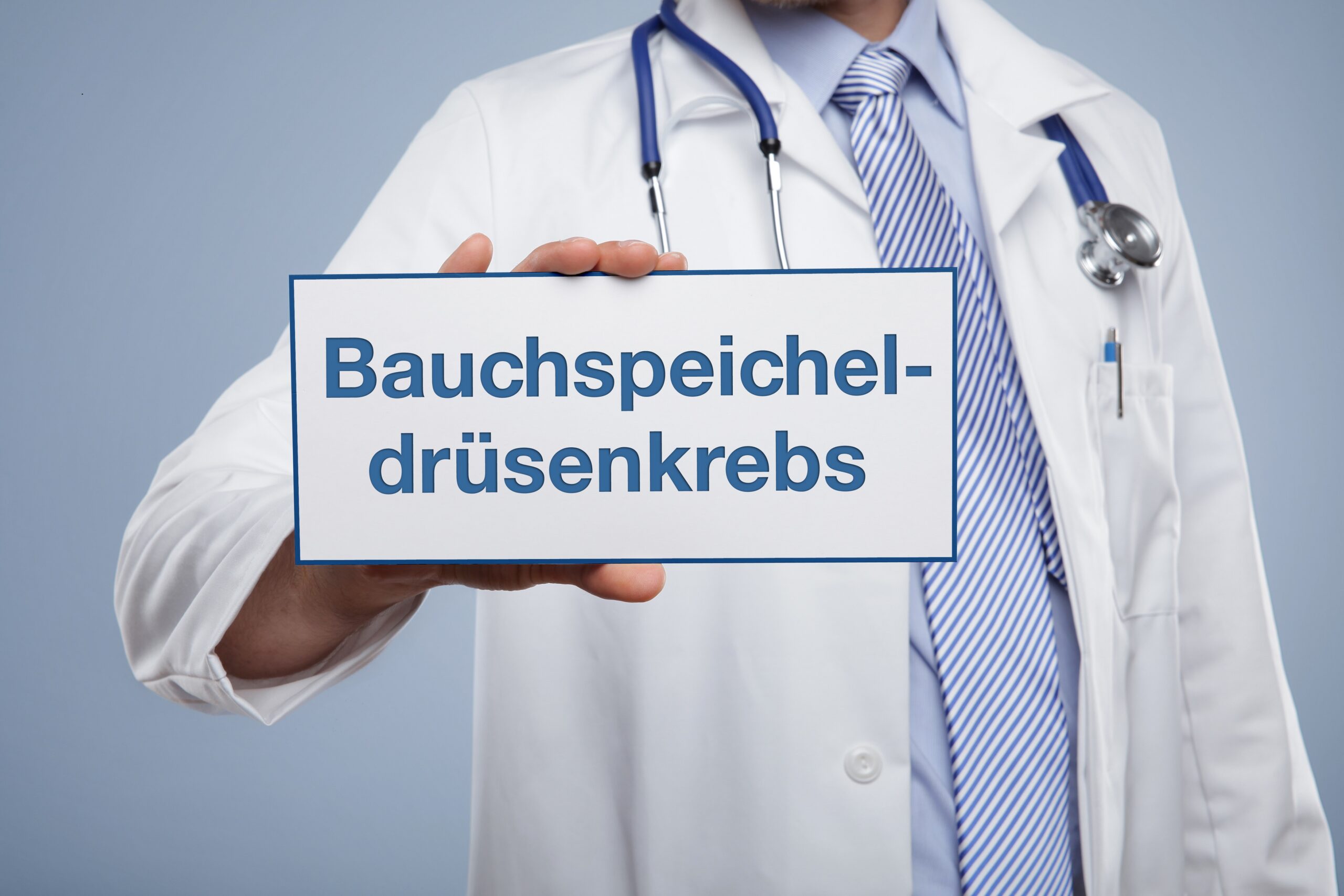 Pancreatic cancer is relatively rare, but the pancreatic tumor is considered to be particularly malignant and is responsible for numerous cancer deaths. Researchers are now reporting on a new way to combat this type of cancer.

As the cancer information service of the German Cancer Research Center (DKFZ) writes on its website, around 19,000 people in Germany develop pancreatic cancer every year. Since symptoms rarely occur in the early stages of the disease, most people affected receive their diagnosis at an advanced stage. The therapy depends on the spread of the tumor and the patient’s state of health. Experts are now reporting on a new treatment strategy.

One of the most dangerous and deadly tumors

According to a current report from the Ludwig Maximilians University Hospital (LMU), pancreatic tumors are one of the most dangerous and deadly tumors of all – and are therefore being researched particularly intensively.

Now a team led by Prof. Sebastian Kobold from the Department of Clinical Pharmacology at the LMU Klinikum Munich has found a way to effectively combat this cancer, at least in the laboratory.

The researchers’ results were recently published in the journal “Nature Biomedical Engineering”.

According to the experts, anyone who develops a pancreatic tumor still has little chance. Five years after the diagnosis, only ten percent of patients are still alive, despite all the efforts of medicine.

Not discouraged by this, researchers continue to search for new treatments that will improve the predicament. “Immunotherapy is treated as hot iron in the fire,” explains Sebastian Kobold, “and we know from pre-clinical work that T cells of the immune system can also be very effective in combating tumors.”

With an emphasis on “can”. Because in order to be effective, these defense cells first have to reach the tumor area and then manage to penetrate the actual cancer cells. But that is exactly where the problem lies.

Because, as explained in the communication, the tumor cells of the pancreas are on the one hand surrounded by stroma tissue that is difficult to penetrate. On the other hand, these cells send out a messenger substance called CXCL16.

This CXCL16 attracts a group of immune cells that prevent the cancer from attacking instead of kicking it off. The group of T cells that can theoretically fight the tumor, however, lacks the receptor that could respond to the CXCL16 signal with an attack.

So what to do Use genetic engineering to modify the T cells so that they produce the missing receptor. That is exactly what Kobold’s research team did. The scientists used the so-called CAR-T cells for this.

In order for the immune cells to identify the cancer cells, experts use genetic engineering to create a kind of antenna on the surface of the T cells, which recognize a very special molecule on the surface of the tumor cells according to the lock and key principle. With the help of this antenna, the pimped up T cells then track down the enemies, dock onto them and ultimately destroy them.

See also  What are the secrets to avoiding that the mask in the summer can irritate the skin with heat and sweat?

Motivated by their findings, the scientists began the lengthy preparation of clinical trials. First of all, it is a matter of producing the adapted CAR-T cells in such a way that all the requirements of the authorities are complied with.

Preparations for clinical studies, which are indispensable for use on humans, are also running at the same time. “In a few years,” explains the doctor, “we will then know whether our hopes for a new therapy for pancreatic tumors will be fulfilled.” (Ad)