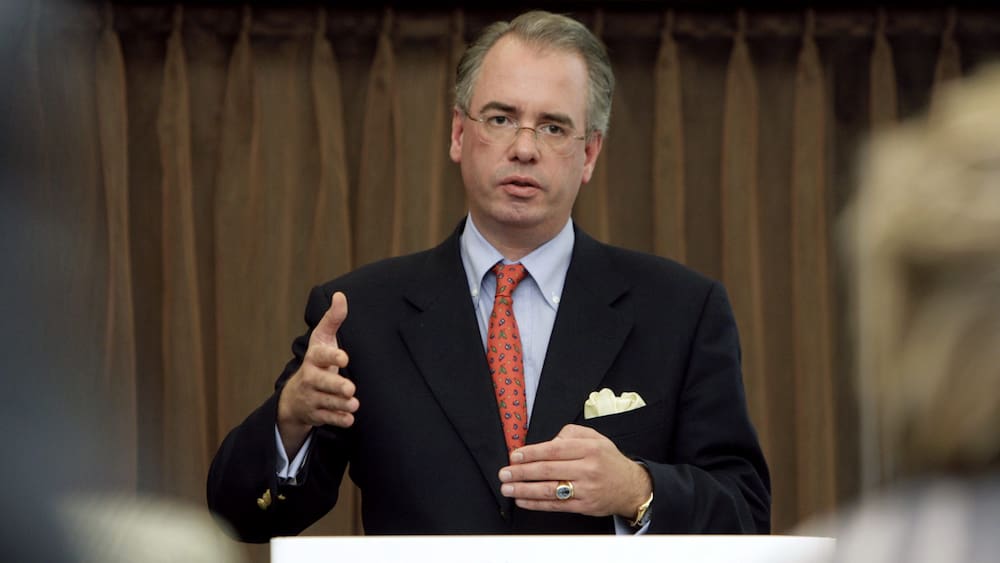 New strategy as a problem? The CS comes to the checkout at rating agencies

Strategy does not go down well

Now the CS comes to the rating agencies at the checkout

The two leading rating agencies Moody’s and Standard & Poor’s have doubts that Credit Suisse will emerge from the crisis with the new CEO Ulrich Körner. The new strategy does not seem to convince the two either. That has consequences.

Last week there was a bang on the carpet floor at Credit Suisse. After two and a half years at the helm of Credit Suisse (CS) and a quarterly loss of CHF 1.6 billion, Thomas Gottstein (58) takes his hat off. The successor is already ready. CS has found an internal successor solution in Ulrich Körner (59). And announced a new strategy.

What hardly caused any enthusiasm among the shareholders – the share price did not fly – is also not well received by the rating agencies. Moody’s has downgraded its senior unsecured debt and deposits rating of Credit Suisse Group to Baa2 from Baa1 and confirmed its outlook to negative. The long-term rating was also lowered by one notch to “A2”.

Repositioning of the investment bank

The downgrading of the CS ratings reflects the challenges that the group is facing in implementing the announced repositioning of its investment bank in a more difficult macroeconomic and market environment, Moody’s said on Tuesday night.

Moody’s cited the bank’s high losses this year and the signs of an erosion of market shares in investment banking as further reasons. The stabilization of the group under the leadership of a new management team will now take time.

Standard & Poor’s (S&P) has also given the CS rating a negative outlook. In a study published on Monday, S&P emphasizes the possible setbacks that the new management could suffer when realigning its strategy. Therefore, the outlook for the group’s BBB rating will be lowered to negative. The same applies to the “A/A-1” rating for the operating company Credit Suisse AG.

CS shares plummeted on Tuesday after being downgraded by Moody’s and S&P, temporarily losing more than 5 percent of their value.