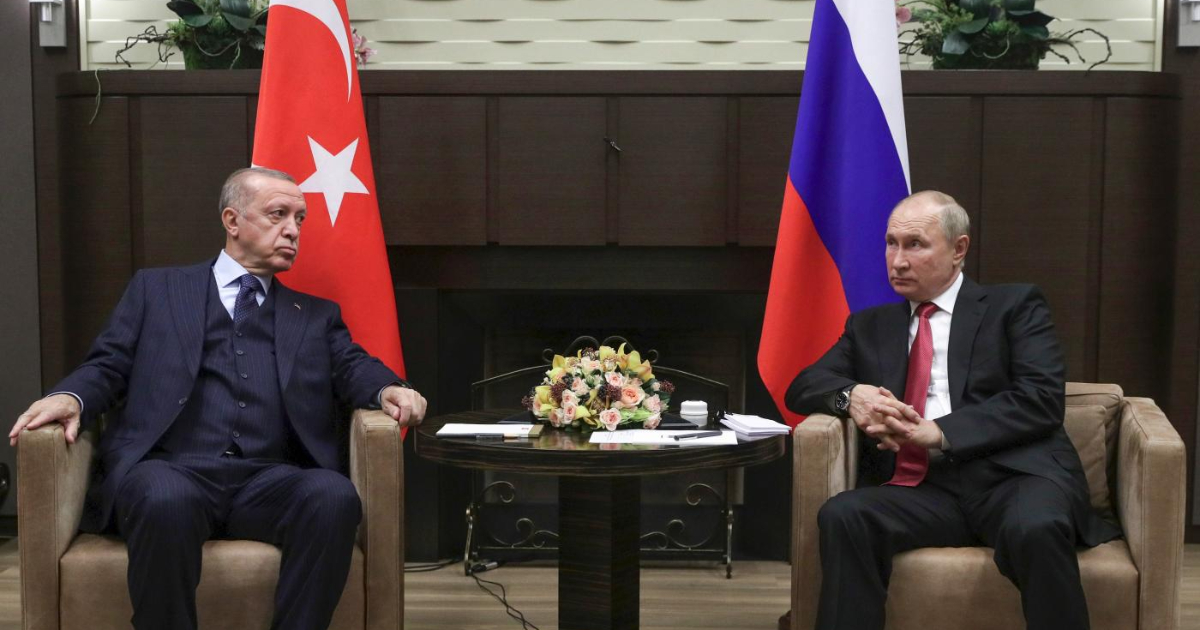 The commercial partnership between Russia and Turkey, after the new gas agreement between Gazprom and Boots. Beyond the single agreement, which provides for the export of up to 5.75 billion cubic meters of natural gas per year through the pipeline Turkish Stream for 4 years, the overall strategy of the Kremlin, intending to intensify relationships and, therefore, geopolitical dependence in related sectors such as Libya, Syria and Ukraine. More specifically, Gazprom Export and its main partner in Turkey, Turkish Botas, have signed a package of agreements for the supply of Russian gas and the use of transport infrastructure. The agreement stands as the Russian reply to US alliances in the Mediterranean: The United States continues to actively support regional efforts to strengthen cooperation and stability, as evidenced by the 3 + 1 program in which the Republic of Cyprus, Greece, Israel, and therefore the use of the pipeline Eastmed.

Moscow has turned a blind eye to Turkish drones sold to Ukraine, where the Turkish player Baykar Defense and the Ukrainian Ukrspecexport set up the joint venture Black Sea Shield for the production of 48 Bayraktar Tb2. The Turkish drone is essential for the Ukrainian defense sector since the navy will use it to support missile reconnaissance ship Neptune cruise ship. The latter is a system, adopted in August 2020, which without the connected action of the Bayraktar would be blind. Hence the strategy of Vladimir Putin is to leave thread to Ankara where possible, for “handle” President Recep Tayyip Erdogan in key contexts such as Libya and Syria. On the one hand, Erdogan aims to contain Russia in the Black Sea arming theUkraine, which he sees as a kind of bearing towards the Russian aims, but on the other hand the Turkish president is aware that the match in Kiev is very different from the one played, with more freedom, in Tripoli. The religious sector is also affected by these upheavals: the Russian Orthodox Church is considering establishing an exarchate in Turksa, as it just did in Africa. There are two consequences: to tie Moscow and Ankara even more and further aggravate the schism between Moscow and the Ecumenical Patriarchate with damage to the Greek Orthodox community.