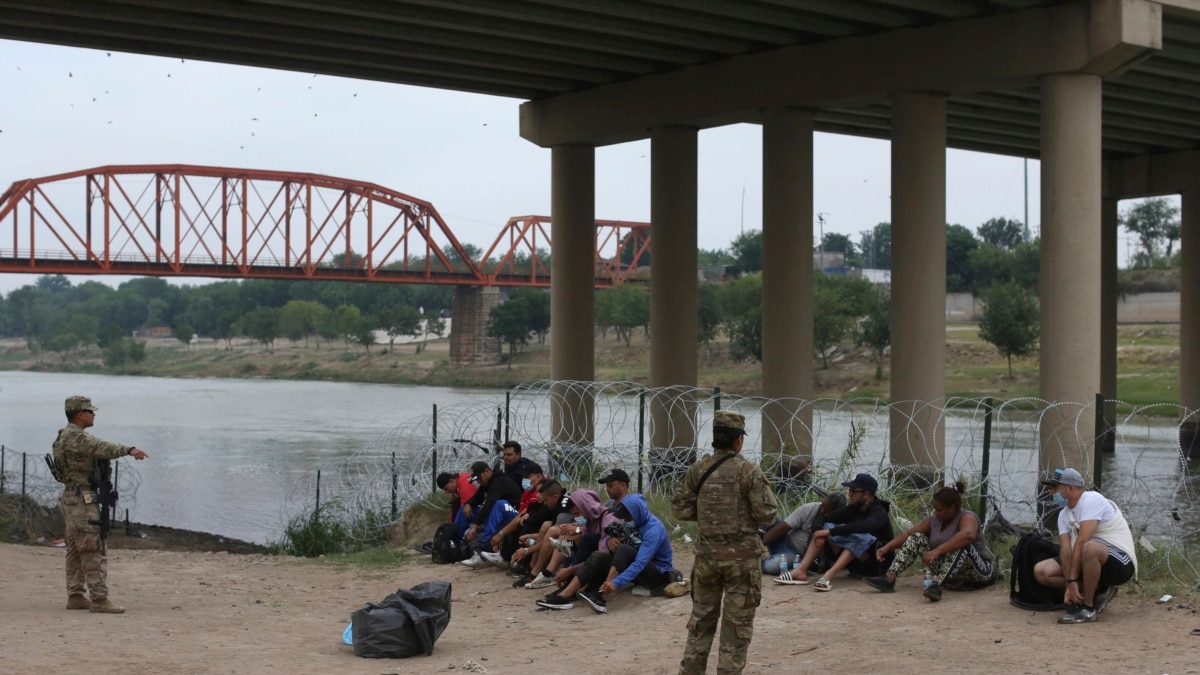 New rules for asylum applications at the US border take effect

The latest measures established by the White House to ease the bottlenecks in asylum applications in the United States took effect on Tuesday.

“As we implement this transformative rule in a phased approach, we will reduce processing times and the years-long backlog in immigration courts,” explained last week the secretary of the Department of Homeland Security DHS, for its acronym in English) Alejandro Mayorkas.

Immigrants arriving at the US border now have to show “credible fear.” Homeland Security and Citizenship and Immigration Services (USCIS) officials will consider asylum applications from people “subject to expedited removal who establish a fear of persecution or torture during their required credible fear screening,” a fact sheet states. published by DHS.

To date, these cases were decided by immigration judges attached to an office of the Department of Justice.

The DHS document indicates that the measure only applies to those who are placed in deportation order as of this Tuesday, May 31.

Homeland Security has arranged two immigrant holding locations in Texas for the processing of the Asylum Merit Interview (AMI) by telephone with an officer, and if accepted, they will be forwarded to USCIS.

However, referrals to USCIS for asylum will be restricted to those who indicate a preference to reside in the following cities: Boston, Los Angeles, Miami, New York, Newark, or San Francisco.

Applicants who receive a negative determination have the possibility of a case review.

In addition, after the positive determination, that date of issue will constitute the date of the asylum application, and therefore the merit interview for asylum “will be held no earlier than 21 days nor later than 45 days after the determination. positive credible fear.

In the event that the immigration judge determines the person ineligible, he or she may be expelled on the spot.

The flow of immigrants in an irregular situation who arrive, mainly, at the southern border of the United States has risen to historical records for the last two decades.

Last April, the Border Patrol announced that it had had at least 234,088 encounters with migrants which meant an increase of 5.8% compared to the previous month.