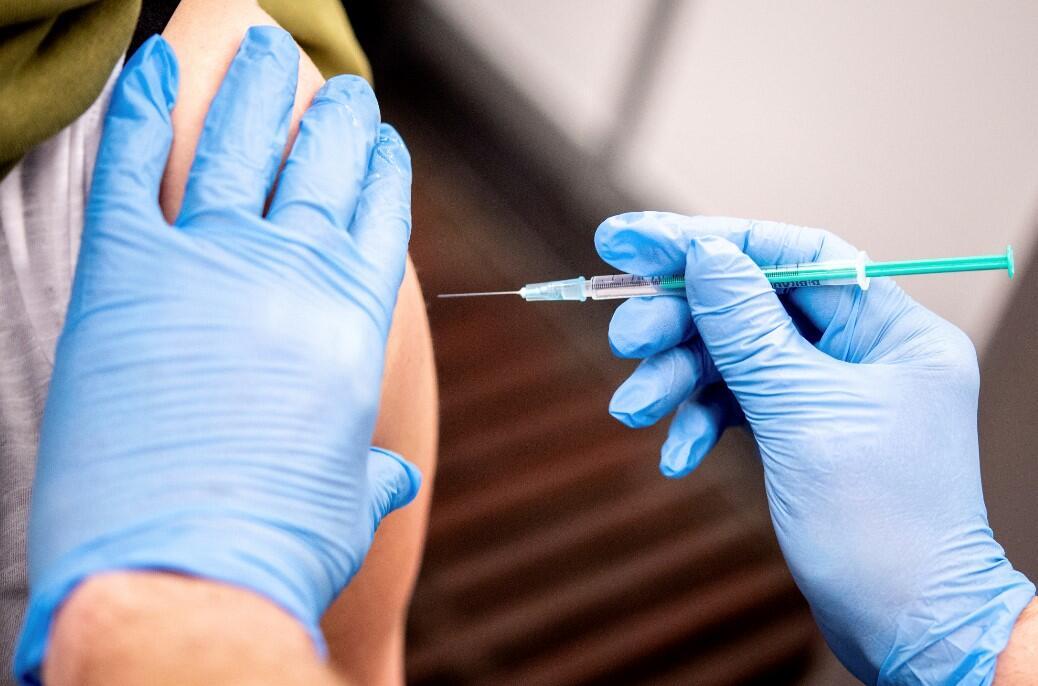 It will be necessary to take a series of new decisions in order to bring the coronavirus epidemic under control until the autumn months and to implement the vaccination plan of the majority of the society. Experts said, “The vaccine has slowed down, the opening has accelerated. If it goes on like this, it will be difficult to reach the autumn target.” 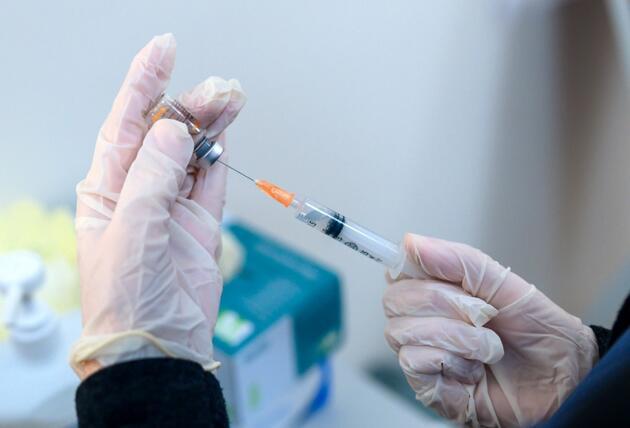 According to the information obtained by Nuray Babacan from Hürriyet, some measures will be taken to successfully implement the plan to reach 70 percent social immunity in autumn with a rapid vaccination campaign. 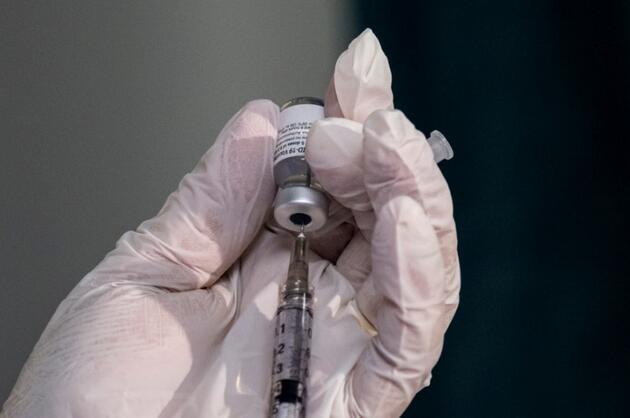 In the evaluation meetings, the reason for the decrease in the interest in vaccination appointments is the insensitivity of the middle age groups between the ages of 40-50. It is stated that the 18-35 age group is the most insensitive group in terms of both compliance with the rules and interest in the vaccine. 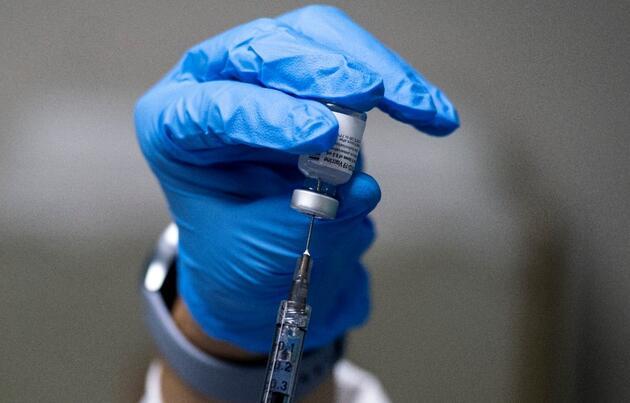 It is also stated that new decisions should be taken to manage the vaccine psychology of the society, together with decision makers and social scientists, under the coordination of the Ministry of Health, not just the vaccination campaign.

In particular, it is claimed that 70 percent of the population should be immunized until the autumn, otherwise this rate may remain at 50 percent. 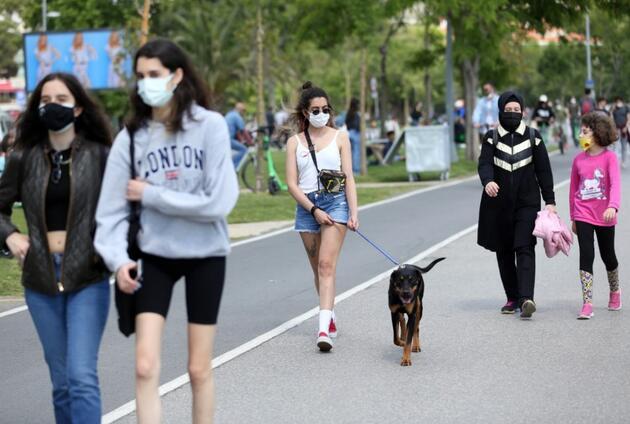 Experts said, “So, it is the same age group that infects the society by not following the rules and is insensitive to the vaccine. Also, due to the early spread of air like ‘everything will end in the fall, the mask-free period will begin’, there has been a lot of relief,” he says. 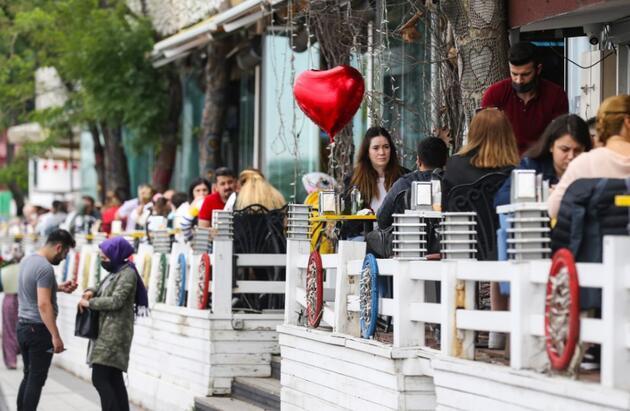 In case the interest in the coronavirus vaccine does not increase, positive discrimination is also among the plans. Limitations on those who do not get vaccinated will also be discussed, such as those who do not have a HES code are not allowed in public buildings, banks and shopping malls. 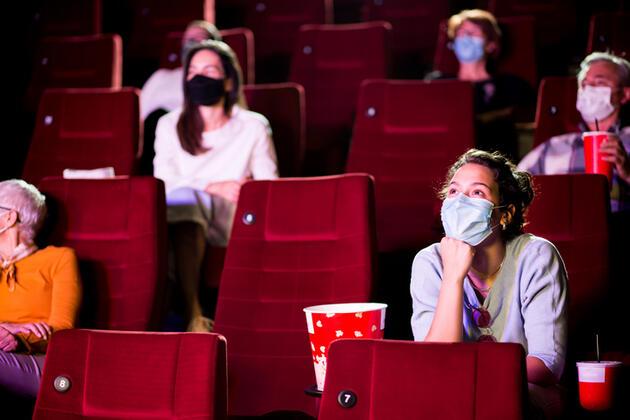 It is stated that after the widespread access to the vaccine, if the rate of those who do not get vaccinated is high, it is stated that the rules regarding the unvaccinated people not being able to enter places such as cinemas, theaters, sports competitions, concerts, and even some public institutions may come to the fore. 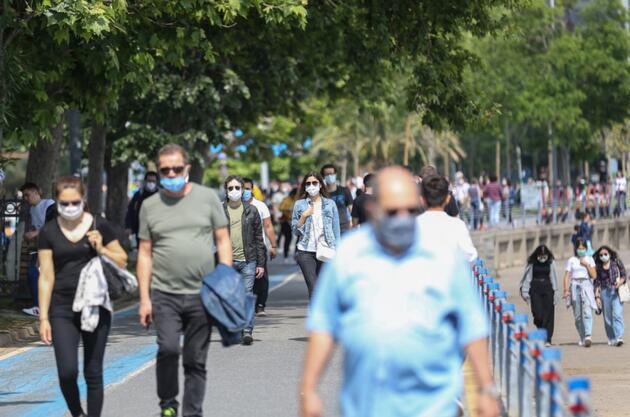 After the vaccination of health personnel was completed, the Ministry of Health started vaccination studies for cancer patients, patients using immunosuppressive drugs, and citizens with obesity problems.

With the BioNTech vaccines reaching the country, the Ministry increased the number of citizens to be vaccinated while adding new ones to chronic diseases. These new chronic diseases include blood pressure, diabetes, advanced kidney diseases and heart diseases.