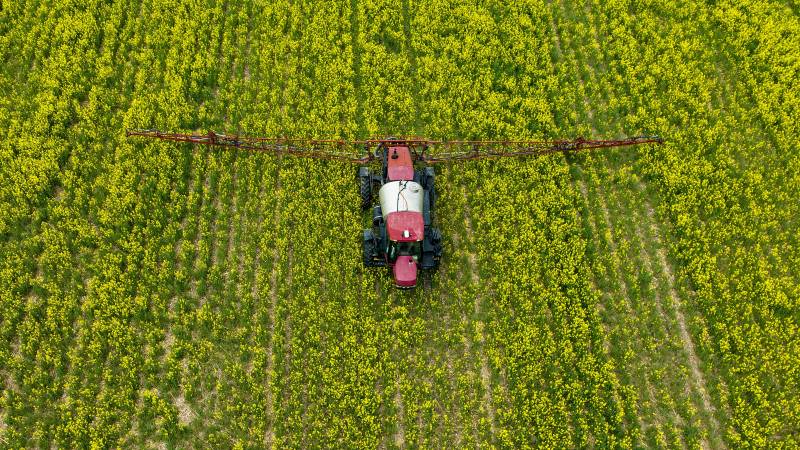 New research into the role of pesticides in cardiac arrhythmias: ‘Link on the track’

Earlier, the molecular and cell biologist told Trouw that he was “tracing a link” with regard to the chemicals used to control weeds and pests in agriculture and horticulture. “We conclude from initial studies that exposure to pesticides increases the risk of atrial fibrillation, also called atrial fibrillation. There are no firm conclusions yet and we are currently working on a scientific publication,” Brundel told the newspaper.

Atrial fibrillation is the most common heart rhythm disorder in Western countries, Brundel says. About 345,000 Dutch people suffer from it. According to the Heart Foundation, it is not a life-threatening condition, but treatment is usually required to prevent damage to the heart.

In atrial fibrillation, someone has an irregular, usually too high, heart rate, which can lead to a rushed and dizzy feeling, shortness of breath and fainting. It also increases the risk of stroke and heart failure. “We want to know what the trigger is,” says Brundel. “Now all patients receive the same therapy, but what is the cause? If we know that, we can treat more specifically.”

According to her, it would also be possible to examine whether there are alternatives to certain pesticides. Other causes for atrial fibrillation are high blood pressure, diabetes or being overweight. “It’s also more elderly people,” Brundel says, “but younger people can develop it too. There are several triggers for this condition, and pesticides could be one of them.”

In the study, Brundel also wants to find out whether cardiac arrhythmias are more common in people who work with pesticides or in people living near the fields where they are used. In experiments in the lab, the professor sees indications for a possible link between certain pesticides and atrial fibrillation, but she would like more input from citizens themselves to map this. Among other things, by measuring how many pesticides there are in the blood.

Brundel received a large grant from the Netherlands Organization for Scientific Research for research. She will start the project in September.