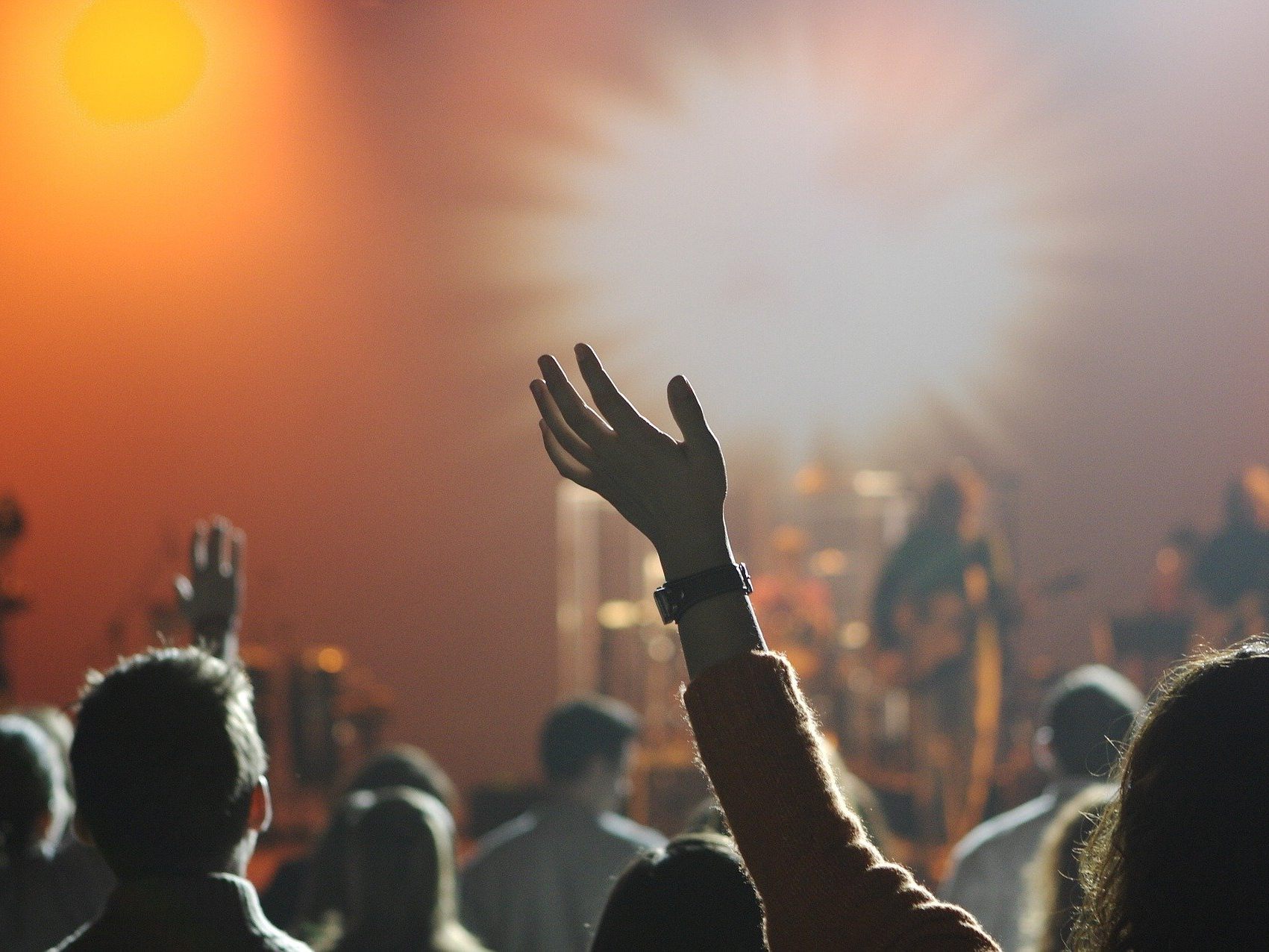 
The tightening affects above all night gastronomy.
© pixabay.com (Subject)

The regulation on the new corona measures was issued on Friday. The tightening affects night gastronomy in particular.

The Ministry of Health issued the ordinance on Friday evening on the new restrictions with which one wants to counter the increase in corona infections. Accordingly, from July 22nd, access to night catering will only be possible for vaccinated people and those with negative PCR test results. As of August 15, the certificate for the Green Pass will only be issued after complete immunization, i.e. with the second vaccination.

It was only on Thursday that the government agreed on measures to respond to the rapidly increasing number of infections after a brief low. The reason for this is, among other things, the much more contagious Delta variant of the virus as well as recent opening steps in the catering trade.

The push for stricter measures was based on an initiative by the health department. In a paper available to the APA, there was talk of a currently “very worrying scenario”. It was stated that the increase in the numbers was recently underestimated. If this continues, “we will find ourselves in a threatening scenario in the foreseeable future”. The government decision was preceded by a meeting of a task force with representatives from several ministries and the governor of Tyrol.

The announcement of July 16 specifically concerns changes to the COVID-19 Opening Ordinance. The stricter requirements for night-time catering are now explicitly regulated, i.e. “operators of establishments in the hospitality industry in which an increased mix and interaction of customers is to be expected (…), such as discotheques, clubs and dance halls in particular”. Customers need either a PCR test or vaccination. This means that proof of recovery is no longer an entry ticket.

For the time being, an initial stab at the vaccination also applies if it was at least 22 days ago. That will change on August 15th, when the regulations for the Green Pass are changed. For this, a second vaccination will be necessary, which is no longer than 270 days ago, or a vaccination with a substance that is only intended to be pricked, i.e. currently Johnson & Johnson. This means that when you enter the disco, you must either be fully immunized from mid-August or have a PCR test.

>> Current news about the corona crisis

>> Current news about the corona vaccination