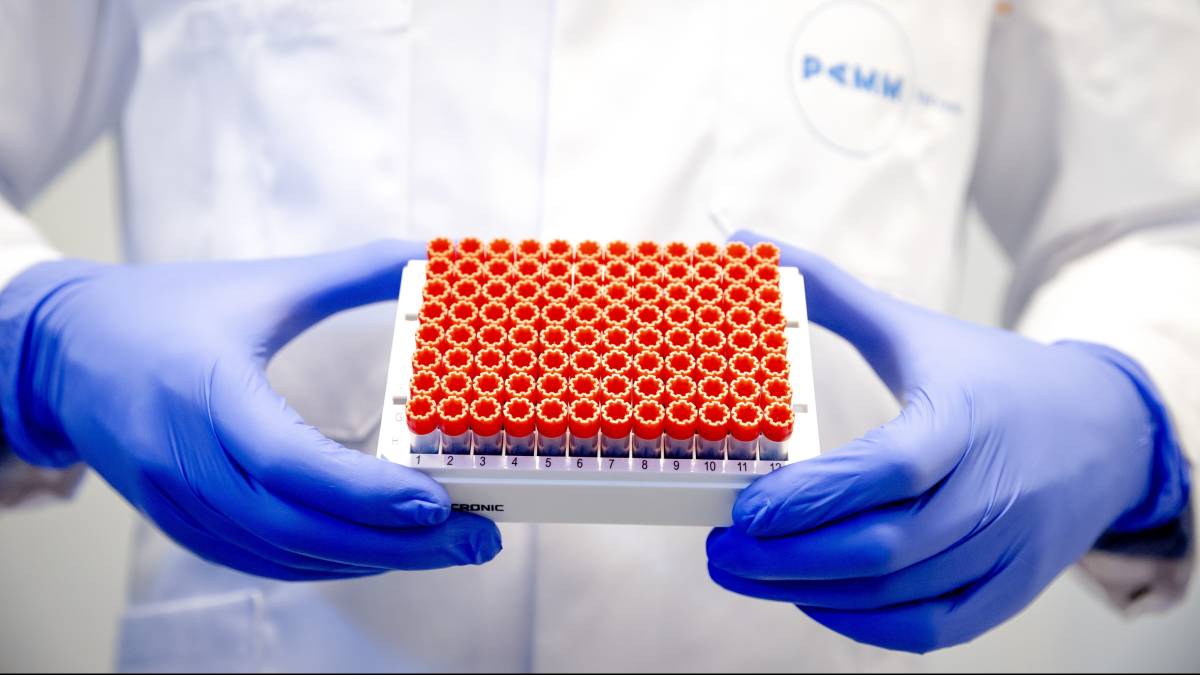 The BA.2.75 variant of the coronavirus, also called centaurus, has also appeared in the Netherlands. This has been established by the RIVM after research on test subjects.

The variant was found in a sample from the Northeast Gelderland region. That was taken on June 26.

Little is known about BA.2.75. The variant has already been established on a slightly larger scale in India. It has also been found in Australia, Japan, Canada, the United States, Germany and the United Kingdom.

Mutations make it possible that the BA.2.75 variant can evade the immune system against the virus (by infection or vaccination) more easily than other variants of omikron. A lot of research is still being done on this. For now, centaurus doesn’t seem to be any more sickening.

In a sense it is a sub-sub variant of omikron, a kind of grandchild. Centaurus is a descendant of omikron version BA.2, which in turn evolved from the original omikron.

Version BA.2 is the variant that was dominant in the Netherlands last February. It eventually lost out to BA.5, which led to infections this summer. We now see BA.2 back on stage in the guise of BA.2.75.

See also  For lovers of sweets, prepare a cake of dulce de leche and coconut