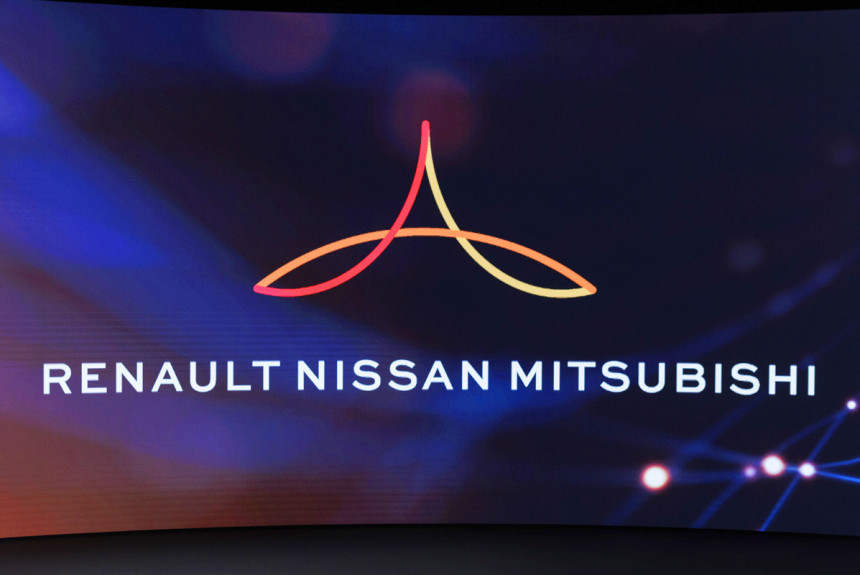 New Mitsubishi ASX, Nissan Micra and other announcements of the alliance – Autoreview

It would seem that a year and a half ago, the Renault-Nissan-Mitsubishi alliance presented a new long-term work strategy, after which each of the companies developed its own development plans based on it. But now an adjustment is needed. The Alliance 2030 strategy has been unveiled, which includes a more detailed plan of action for the next eight years.

The unification of cars within the alliance will increase: by 2026, the share of models on common platforms will increase from the current 60% to 80%, and the number of models themselves will decrease from 100 to 90. An excellent example of such unification will be two new Mitsubishi models for Europe, which will be created on the basis of Renault cars. The first such “twin” will be the new Mitsubishi ASX crossover, already shown in the teaser: apparently, it will be made from the Renault Austral model.

Interestingly, the Russian brand Lada, which is part of the Renault Group, is not mentioned in this strategy, but it will certainly play an important role in the process of unifying models, because AvtoVAZ should completely abandon its own platforms already in 2025.

The main focus of the Alliance 2030 strategy is on electrification. In the next five years, 23 billion euros will be spent on it, and by 2030 the alliance promises to introduce 35 new electric models. Of these, approximately 90% will be based on the five main platforms, although their unification looks unconvincing.

The simplest trolley is called CMF-AEV, it is designed for the cheapest electric vehicles, and now the twin hatchbacks Dacia Spring (in Europe) and Renault City K-ZE (in China) are based on it. At the same time, another KEI-EV platform is intended for Japanese kei cars, comparable in size and technology. The alliance will not unite them.

See also  The most important electric cars for city traffic 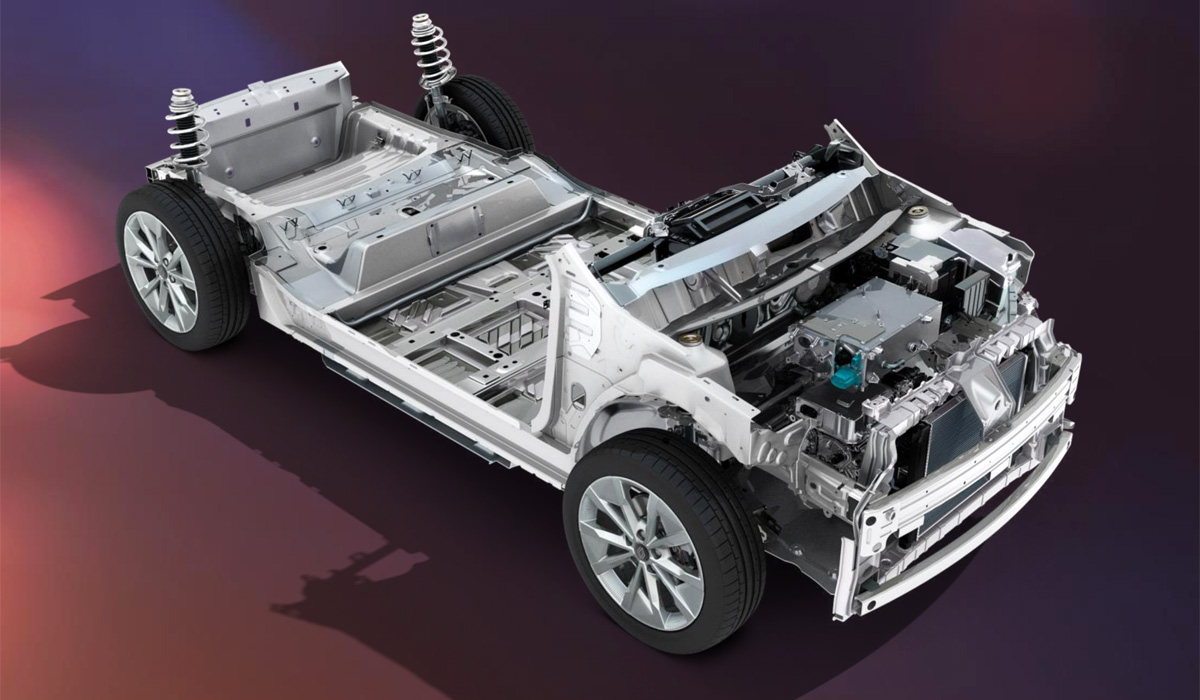 For compact electric vehicles, Renault is developing the CMF-BEV platform, which is 50% unified with the existing CMF-B architecture. The first model in 2024 will be the retro hatchback Renault 5, and the second car has now been announced by Nissan. It will replace the current Nissan Micra hatchback, production will be launched at the Renault plant in France, and the published teaser promises an unusual design. Also, the CMF-BEV platform will be used by Dacia and Alpine, already in 2026 the total output of such machines will exceed 250 thousand units annually. 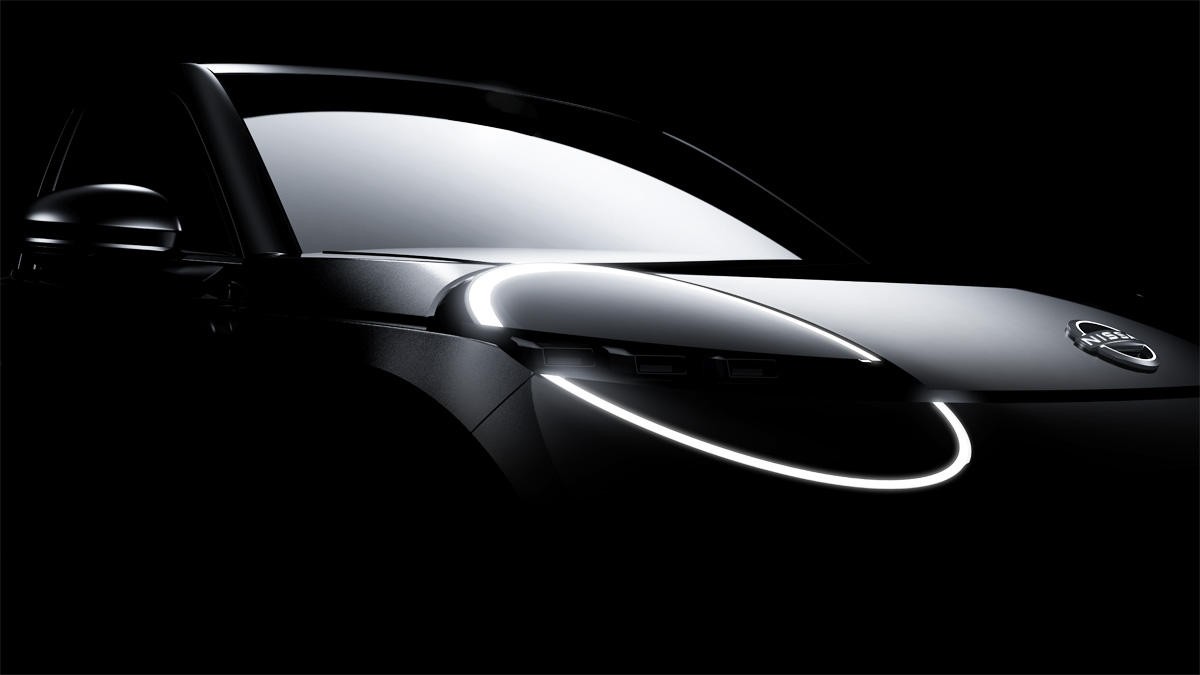 The fourth platform is the CMF-EV, which was overseen by Nissan. It is designed for relatively large cars of classes C and D, has a layout optimized for electric trains (all electrical equipment is located in front) and a rear multi-link suspension. Crossovers Nissan Ariya and Renault Megane E-Tech have already been built on it, followed by Mitsubishi, Infiniti and Alpine. By 2030, there will be 15 models on the CMF-EV platform, and their total production volume should reach 1.5 million cars annually. However, a separate (fifth) LCV-EV platform will remain for light commercial electric vehicles: Renault Kangoo and Nissan Townstar “heels” (as well as Mercedes-Benz Citan) are built on it. 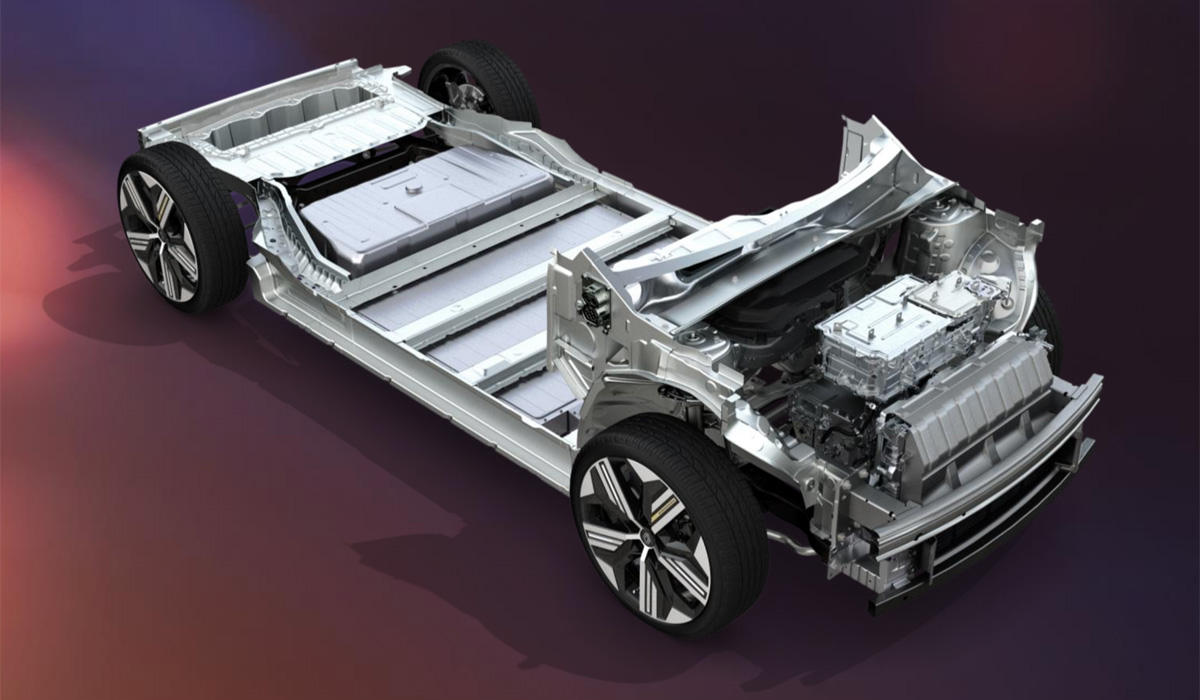 By 2030, the alliance plans to increase the production of traction batteries to 220 GWh annually, while simultaneously reducing the price of the batteries themselves: by 2026, they should be halved in price. The start of mass production of solid-state batteries, the development of which within the framework of the alliance is being led by Nissan, has been shifted from 2030 to 2028. And if before it was about a unit price of $80 per kWh, now $65 has already been promised.

Renault is also developing its own software for electric vehicles, not tied to existing platforms. Promised high performance and over-the-air updates, the first model of the alliance with its own software should be released in 2025. As for on-board media systems, Renault, Nissan and Mitsubishi have relied on integration into the Google ecosystem.