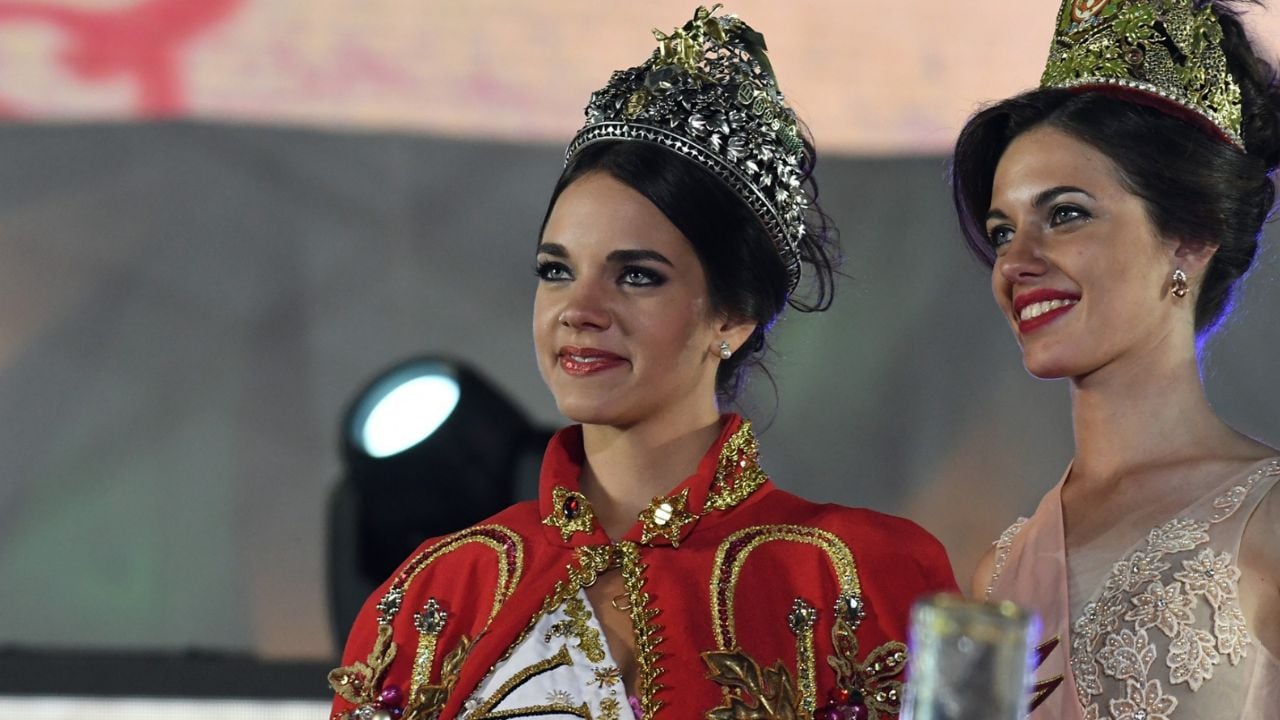 The Central Hospital authorities released a new medical report that accounts for the state of health of Giuliana Lucoskithe National Queen of the Harvest of fulfilled mandate that last Sunday suffered a serious accident while riding a motorcycle with her partner, the doctor Ricardo Moon.

The young woman is still hospitalized in the intensive care room after being involved in a serious accident while riding a Ducati motorcycle at high speed with her partner and yesterday she underwent hip surgery.

According to what was reported by the Central Hospital authorities, the prognosis for Lucoski it is reserved. “The patient is hemodynamically stable and continues to be ventilated in the intensive care unit. She is being closely monitored and controlled post-operatively.”

“His prognosis is guarded,” highlights the new medical report issued by the hospital where the 28-year-old has been hospitalized since Sunday.

Besides, Ricardo Moon He was discharged as he will be operated on for one of his clavicle fractures in the private sector.

Last Sunday around 4:30 p.m., the Ducati motorcycle on which the former national queen and her partner were riding hit the rear of a Dodge 1500 car on Acceso Sur and Aráoz. Both her and her boyfriend, Ricardo MoonThey were transferred to the Central Hospital. The woman entered intensive care after leaving the operating room. While the man faced an accusation for the injuries of his girlfriend.

The Traffic Crimes Prosecutor, Fernando Giunta, charged the surgeon who was charged with the crime of serious negligent injuries with the accident, since he considered that he was responsible for the crash because he did not respect the distance with the car that ended up impacting. According to the information provided by the Judiciary, Giuliana Lucoski’s boyfriend was driving under the influence of alcohol, but that will not aggravate his procedural situation.