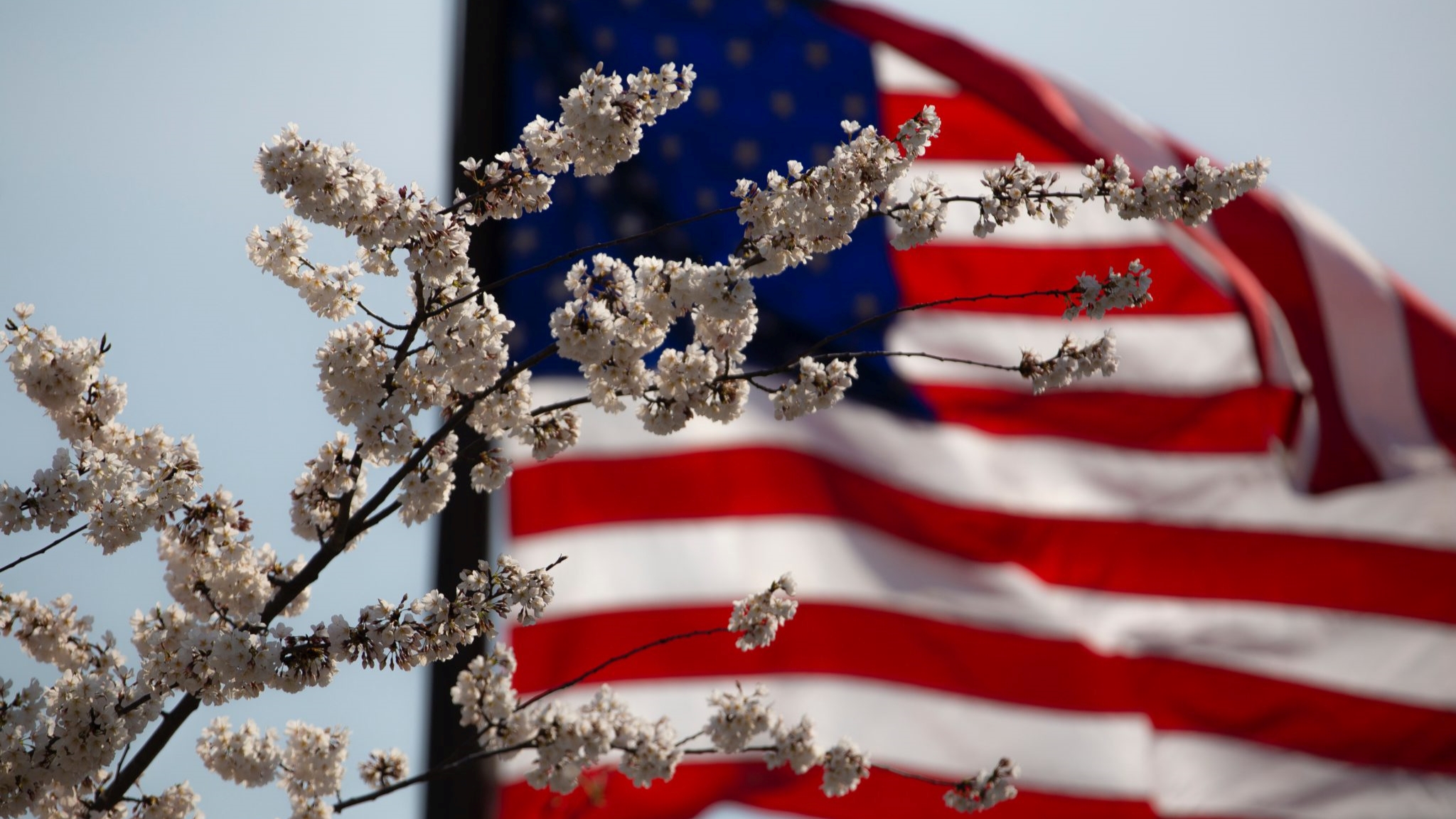 New measure for migrants to the US from next week

As of May 31, asylum claims will be considered from people who claim fear of persecution or torture, and pass the required credible fear screening.

The Citizenship and Immigration Service (USCIS) has announced a new measure that authorizes asylum officers to evaluate each case that is presented at the border with Mexico as of May 31.

The new policy is called Provisional Final Norm for Asylum and will proceed with greater agility in the evaluation of undocumented immigrants who are eligible to receive refuge in North American territory.

As explained by Alejandro Mayorkas, Secretary of Homeland Security of the United States, “those who are not eligible will be removed immediately instead of remaining in the US for years while their cases are pending.”

CUBAN MIGRANTS TO THE US

Starting next week, when the regulations come into effect, “asylum applications from people subject to accelerated expulsion, who state fear of persecution or torture, and pass the required credible fear assessment” will be considered, Mayorkas said.

The provisional rule authorizes USCIS asylum officers to evaluate cases, since, until now, they were only decided by immigration judges. Those individuals who receive a positive credible fear determination will receive a timely interview with a USCIS asylum officer to obtain all relevant and helpful information about their asylum application.

Following that interview, USCIS will decide whether to grant asylum and, if necessary, determine the applicant’s eligibility for withholding of removal or protection under the Convention Against Torture (CAT). This new measure also warns that anyone who is not granted asylum by USCIS will be referred to deportation proceedings before an immigration judge.

Only in the month of April, the EOIR had accumulated more than 1.7 million cases, some 600 active judges and each file could take between 3 to 4 years to be resolved.

“We are imparting justice quickly, at the same time that we guarantee the due migratory process,” concluded Alejandro Mayorkas.