The 11th generation of the Honda Civic, one of the most successful models in America, has won the prestigious North American Car of the Year 2022 (NACTOY) award. In the final lap it beat the other two finalists, the Volkswagen Golf GTI/R and the electric Lucid Air.

This is the third time the Civic has been honored by the jury made up of specialized journalists from the United States and Canada. Previously, the 10th generation Civic in 2016 and the 8th generation in 2006 had achieved this award. And also It is the fourth time in the last six years that a Honda model has received the North American Car or Truck of the Year award, since in addition to the aforementioned Civic in 2016, the Honda Ridgeline did it in 2017 and the Honda Accord in 2018.

“The Honda Civic has long set the standard by which other compact cars are measured, and this new Civic raised that bar in every conceivable way,” said Michael Kistemaker, vice president of sales for American Honda. “We are especially proud of the Civic development team in Japan and our production partners at our plants in Greensburg, Indiana and Ontario, where the 2022 Civic Sedan, Hatchback and Si are built.”

The North American Car, Utility and Truck of the Year Awards recognize excellence in innovation, design, safety features, performance, technology, driver satisfaction and value. Started in 1994, today the jury is made up of 50 automotive journalists from the United States and Canada who work for independent magazines, television, radio, newspapers and industry websites. 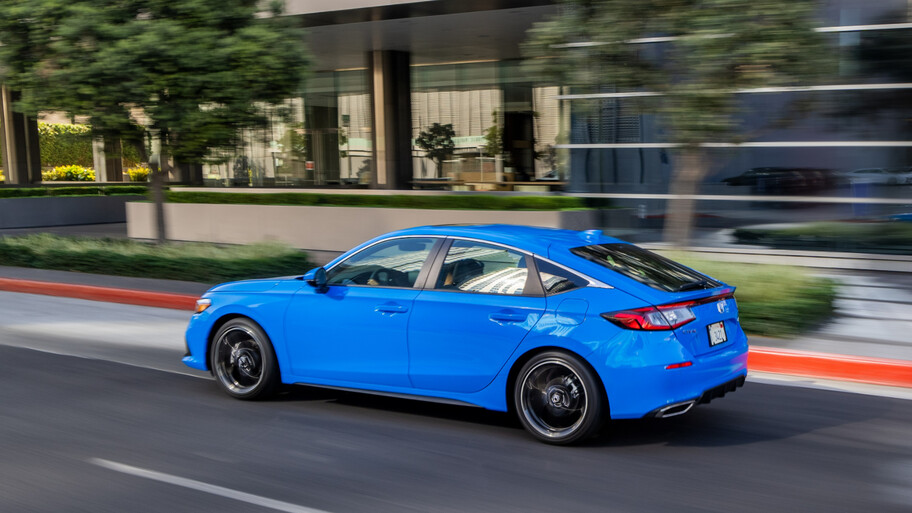 See also  Honda CB190SS. Made in China, it's a small retro bike - News

Do you agree with the result of the vote? I shared your point of view in the comments, always with respect so a dialogue is generated.