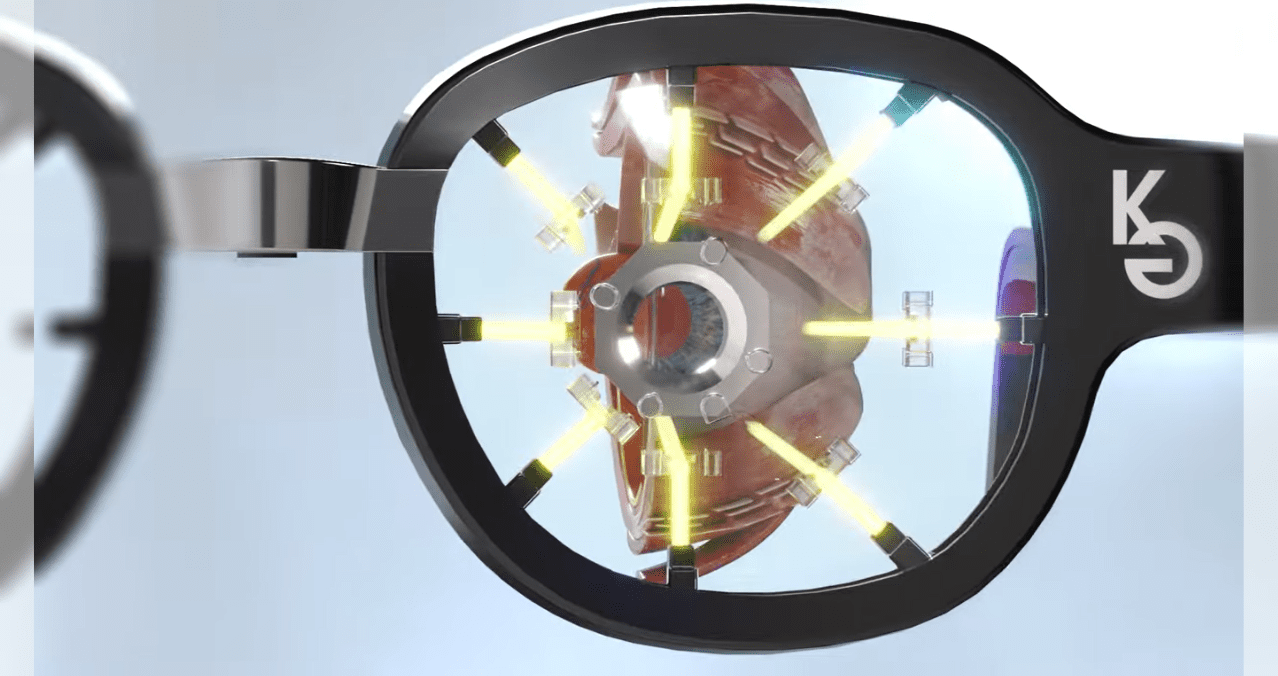 It is estimated that more than 32% of the world’s population has myopia.

With these glasses, the eye is trained to withstand the axial deformation of the eyeballs. Photo: Kubota Holdings.

According to the World Health Organization, WHO, diseases of the vision if the myopiaespecially in young people and children, is considered one of the major public health problems, to the point of being considered a ‘pandemic’.

And with the time people spend indoors or with electronic devices near their eyes, problems with vision is exacerbated in the population.

myopia in the world

The myopia is a common deviation from vision in which the person can see close objects clearly, but can see distant objects dimly. It occurs when the shape of the eye causes light rays to bend (refract) incorrectly and focus images in front of the retina instead of on the retina.

It is worth mentioning that the myopia it can manifest gradually or rapidly, and often worsens during childhood and adolescence, and is often hereditary.

Now there is a new possibility to completely reverse this condition with the new glasses Kubota Glass from the Japanese startup Kubota Pharmaceutical, which was recently launched on the market and whose purpose is to heal myopia or reset the vision normal.

See also  the Liverpool goalkeeper from ducks to muscles in the gym- Corriere.it

it is glasses they use some nanoprojectors which shines some very small lights on the retina of the eyes to simulate blurring up close, forcing nearsighted people to focus on distant objects.

The main symptoms caused by myopia is the vision blurring of objects in the distance, visual fatigue, headache, the need to get closer to objects and strain the eyes to focus on objects.

The most common treatments to slow the progression of myopia in childhood includes the use of glasses or contact lenses. Adults can also have surgery that changes the shape of your cornea so it can focus light more clearly.

With this glassesthe eye is trained to withstand the axial deformation of the eyeballs and its inventors claim that the action after a period of use enables the eyeball to return to its normal shape and the vision.

The company explained that the recommended time to take the glasses is a few hours a day during a kind of visual training session: “Using the latest augmented reality technology, glasses they create a kind of visual environment that makes the person feel as if they are looking into the distance,” says the company.

Although long-term tests are still needed to fully evaluate the effectiveness of this revolutionary glassesstudies conducted so far indicate that they are at least effective in slowing the progression of myopia. Kubota Glass has been approved as a medical device in Japan, the United States and Taiwan and will cost more than $5,700.

See also  Be careful. The appearance of this sign on the fingers of your hand is a serious indication that you have a serious illness. Never ignore it