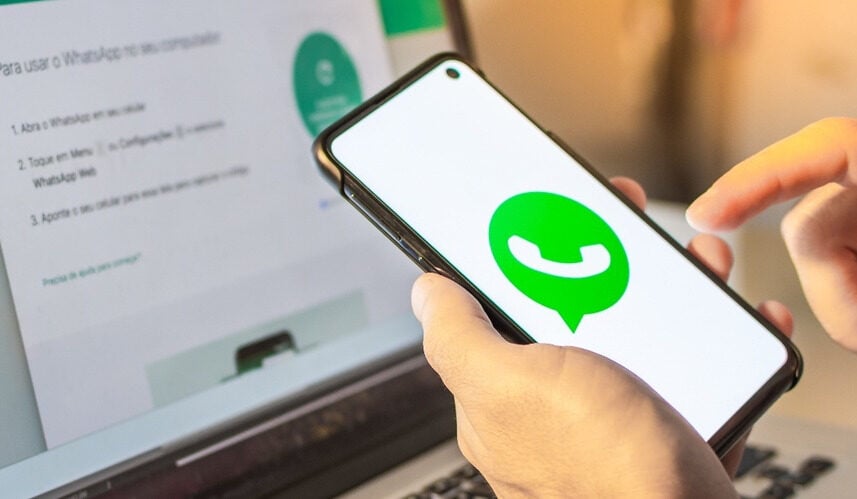 WhatsApp prepares new functions that would already be available in its next update. Among the new features are the “Disappearing Mode” and the “See Once” mode. What are they about?

The Facebook-owned tool is the most widely used instant messaging application in the world, with more than 2 billion active users. That is why the changes have an impact on most smartphones that work with both Android and iOS systems.

According to Wabetainfo, who has been able to speak with both the CEO of WhatsApp, Will Cathcart, and the CEO of Facebook, Mark Zuckerberg, we are aware of these developments.

The approaching “Disappearing Mode” will make our conversations in the instant messaging application ephemeral. By having this mode activated, the chats will have an expiration date of 7 days and after that period they will be automatically deleted. This function has a double benefit: it improves privacy and frees up space on our smartphone.

The other way that comes to WhatsApp is “See once”. It is a function that already exists in other applications and social networks. The best example of this function can be seen on Snapchat or Instagram. This is the ability to send an image that will “self-destruct” after opening. That is, it can only be viewed once.

Another of the functionalities, and that we already knew, is the support for multiple devices. Thanks to this, we will be allowed to connect up to four devices to the same WhatsApp account and best of all, it will not sacrifice end-to-end encryption. This feature will arrive in a public version in the next few months.

On the other hand, the instant messaging application added the experience of suggesting which stickers to send while you write. WhatsApp’s feature of including stickers in conversations has shown exponential popularity since its launch. Another way of answering and communicating was made possible thanks to these labels.