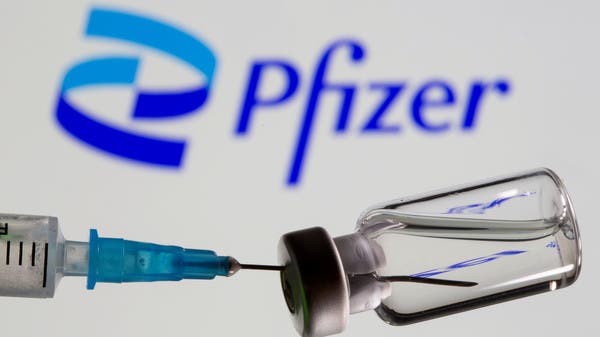 There is a huge gap in the amount of antibodies that mRNA-based vaccines and those that follow the traditional method of inactivating the virus that causes Covid-19 can generate, according to a study in Hong Kong, in the latest finding about the mixed results after vaccinations. Mass using different types of vaccines.

The research, published in the prestigious scientific journal The Lancet on Thursday, found that antibody levels among health workers in Hong Kong who were fully vaccinated with the mRNA vaccine from German company BioNTech and its US partner Pfizer are about 10 times higher than those observed in recipients of the inactivated vaccine. From Sinovac Chinese.

The difference in neutralizing antibody concentrations identified in the study could translate into substantial differences in vaccine efficacy, the researchers said.

This discovery adds to a growing body of evidence indicating the superiority of mRNA biotechnology vaccines in providing strong and comprehensive protection against the Covid-19 virus and its variants, compared to vaccines that followed more traditional methods such as inactivated virus vaccines.

Areas from Israel to the United States that mostly relied on mRNA vaccines from Pfizer Inc and its German partner BioNTech, as well as the US company Moderna, have seen a marked decrease in infections. In contrast, those countries that used mostly inactivated vaccines from China’s Sinovac and Sinopharm did not see the same amount of decline in case numbers, even though the use of both types significantly prevented more severe COVID-19 symptoms besides deaths.

The low efficacy of inactivated vaccines has prompted countries from Thailand to the United Arab Emirates to offer another booster shot to people who have already been vaccinated, as the most contagious delta mutant fuels a resurgence of the epidemic.

The Hong Kong study also suggested that future research could examine how the booster doses raise antibody levels and protection among people vaccinated with conventional vaccines.