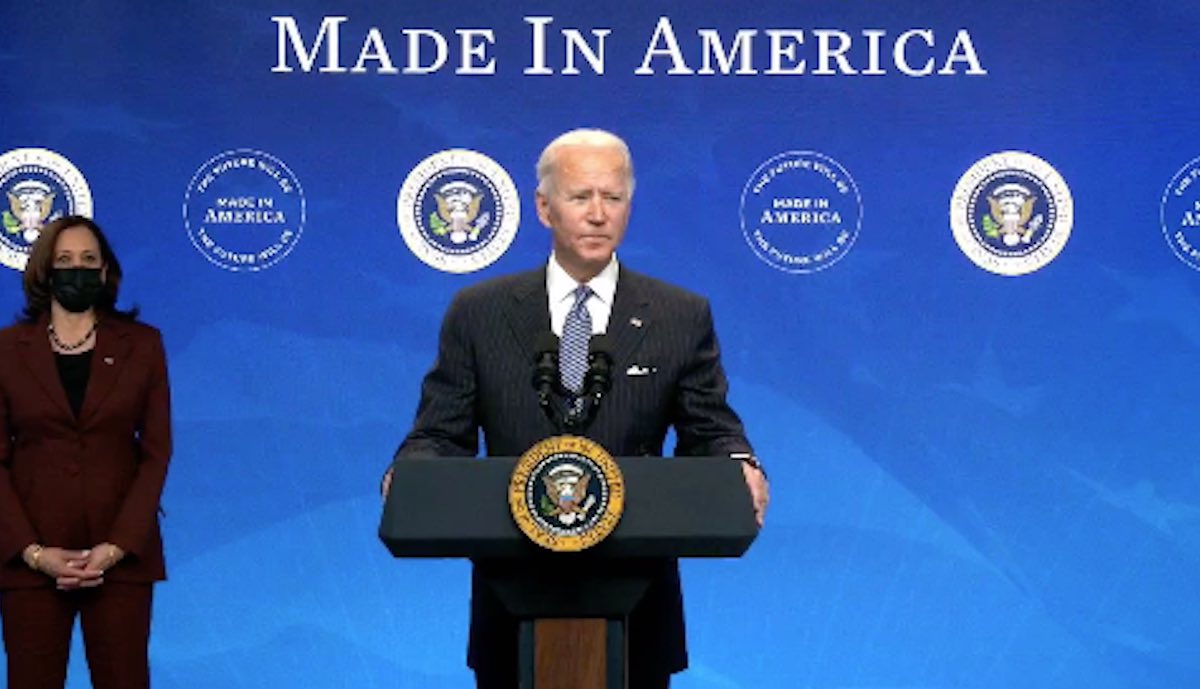 After US President Joe Biden’s huge economic stimulus and climate package (see photo) was stuck in the Senate for a long time, things have now moved very quickly. At the end of July, a new compromise draft was announced, which also includes changes to the current electric car funding. Unlike the first proposal, it does not include surcharges for production in unionized factories, but the $7,500 tax credit for customers will require electric car manufacturers to meet specifications on the origin of battery materials – which will not be easy.

Does Tesla meet the commodity rules?

In principle, Tesla buyers would also benefit again from the electric car subsidy, which had already expired for them under the previous rules, if, as expected, the US Congress also approved the package this week. However, this would introduce new price ceilings where, for example, the medium-sized Model 3 would be too expensive for a subsidy. However, the Tesla Model Y and Cybertruck would qualify in their classes, as would the Semi, which could even get $40,000 from the state.

However, US policy does not just want to get more electric cars on the road, but also to ensure that a supply chain for battery raw materials and materials is created at home and with close trading partners. To this end, the credit should only apply to vehicles whose battery components come at least 40 percent from North America, and from 2024 even 50 percent. It is not clear to what extent this applies to Tesla, but for the smallest Model 3, for example, LFP batteries are apparently imported from China by CATL.

According to the auto association Alliance for Automotive Innovation, of which Tesla is not a member, the new regulation would ensure that even 70 percent of the 72 pure and hybrid electric cars currently available in the USA would not receive funding. That said his head of the news agency Reuters, as reported on Friday. The Congressional Budget Office had previously calculated that only 11,000 electric cars would receive funding in 2023 if the planned innovations were to remain.

See also  Audi will soon only be building electric cars

So far little battery industry in the USA

After that, it looks like the package will be passed by the Senate on Sunday. Congress is also expected to approve it this week, after which it would only have to be signed by Biden. But market researchers also see the targets for the North American battery share as hardly achievable. Building a domestic battery industry will take most of this decade, Benchmark Minerals’ Simon Moores wrote in a comment. The USA currently only has a 0.16 percent share in global cathode production and 0.27 percent in anodes. According to Moores, in order for the requirements for the local share to have an effect, they should only apply from 2028.