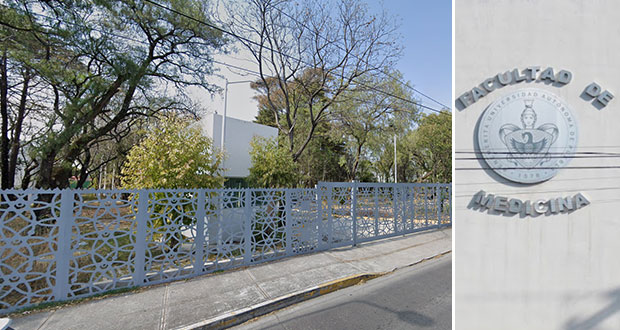 New BUAP Medicine building will be at 11 South

The new building of the BUAP Faculty of Medicine will be on the 11 South Avenue, Reforma Agua Azul -formerly Megacable- where it will build the Center for Simulation and Development of Clinical Skillswhich is scheduled to be ready in February 2023.

This was stated in the tender. DIE-OP-CONV-003/2022 published in the Newspaper State Officer (POE), where it is indicated that on August 9 the works of the first stage of this property will start, whose headquarters will be in the number 4701where the University Service Center is, after in In 2014, the university recovered said property that was in the hands of Megacable.

According to the publication, the highest house of studies seeks design a four story building; on June 27, the meeting will be held at the work site at 11:30 a.m., while the meeting of clarifications will be held on June 28 at 11 am.

Interested persons or companies must present their proposals technical and economic on July 6 at 11 am; the cost for the bases of the project is 5 thousand pesos.

The company or person carrying out the project must have a Minimum accounting capital of 21 million pesos, as well as having experience in this type of work.

It should be noted that it was the last June 7 when the rector of the university, Lilia Cedillo Ramírezannounced the construction of the new building, which will be a space that contributes to the development of the work of teaching and research of this academic unit, which -he said- has worked hard.