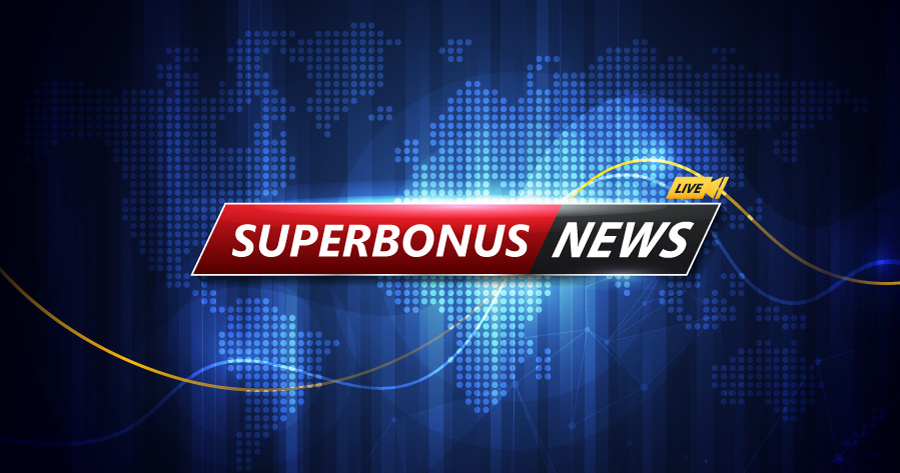 new amendments to the credit assignment

The weather at the end of June and beginning of July 2022 provides for hot temperatures, especially in Parliament where the process of converting into law the Decree Law of 17 May 2022, n. 50 (Aid Decree) which must be completed by 16 July 2022.

Superbonus 110%: the amendments to the Aid Decree

A complicated path of conversion, perhaps more than all those that preceded it on which Parliament was unable to affect due to the now customary vote of confidence requested by the Government on armored texts and which often left a sense of skepticism on those who he still believes that legislative power resides within the House and Senate.

We remind you that the Aid Decree envisaged two important changes to articles 119 and 121 of Law Decree no. 34/2020 (Relaunch Decree):

The main critical issue relating to the several changes that the regulation of the assignment of building credits has undergone in recent months was under discussion in the Chamber of Deputies. Criticality that has given rise to concerns among households and businesses on which Parliament has a duty to intervene, especially considering that there are over 5 billion euros suspended due to the blocking of the assignment of loans to banks, with consequent serious liquidity problems.

Another problem concerns the timing given that following the numerous changes, many families were unable to send, by April 29, 2022, the documentation relating to the expenses incurred in 2021 for the interventions carried out on single-family buildings.

The amendments proposed by the majority

Starting from these assumptions, various amendment packages have been presented, including those of the majority that must necessarily be well analyzed:

The amendments proposed by the 5 Star Movement

Another package of amendments was presented by the 5 Star Movement. The news was given by senators Gianni Pietro Girotto, President of the 1a Commission I, and Cristiano Anastasi, member of the 10th Permanent Commission.

Here are the proposals of the M5S:

It is clear that the last word will be up to the Government which seems to be not very willing to new openings.