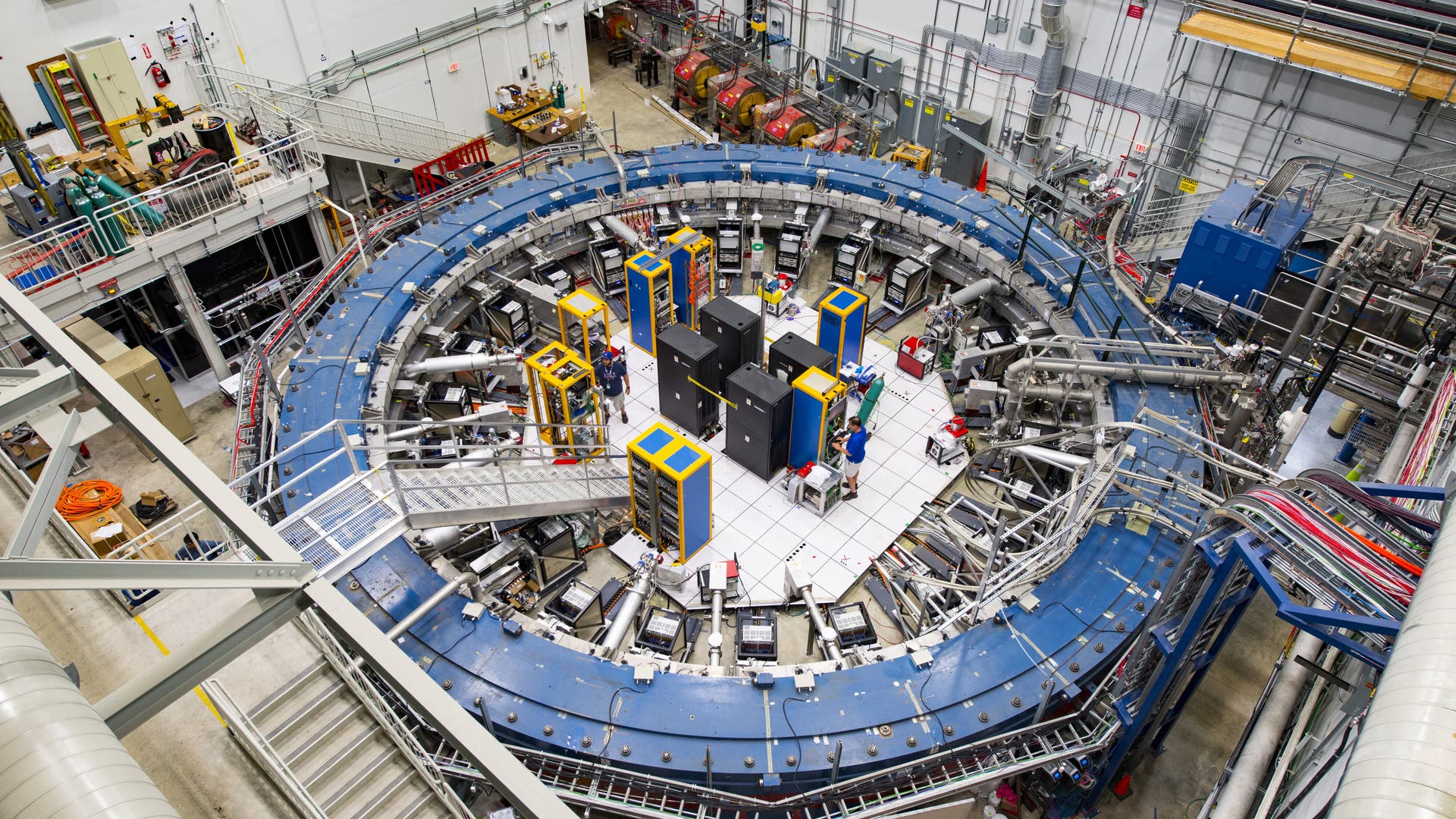 Experts were already treating the find as a sensation, even the word “nobel prize-worthy”: In 2018, scientists involved in the “MiniBooNE” experiment at the US research laboratory Fermilab near Chicago presented a mysterious excess of electron neutrinos in their measurements that did not correspond to the classic one standard model of elementary particles fitted. But new data from the follow-up experiment “MicroBooNE” now show: nothing. “The results either agree with or are slightly below the rate expectations of the booster neutrino beam, and no excess of electron neutrinos is observed,” writes the research group in the current issue of the “Physical Review Letters”. Goodbye Nobel Prize.

The “MiniBooNE” experiment, initially started in 2002, was intended to confirm the result of the LSND neutrino experiment at Los Alamos National Laboratory from the 1990s, in which too many electron neutrinos were measured for the first time. The finding had caused irritation at the time, because there was no obvious explanation. The experts therefore speculated that these could be “sterile” neutrinos that interact even less with matter than their relatives, the electron, muon and tau neutrinos, which are already shy. If this were to come true, physicists hoped and still hope, some open questions in the universe might come closer, such as the search for dark matter or even the world formula. And indeed, the excitement in 2018 was great.

In such measurements, the scientists examine what is known as neutrino oscillation – a quantum mechanical phenomenon in which the neutrinos are constantly changing into one another. This behavior was first observed in the 1960s, when scientists measured far fewer neutrinos emitted by the Sun than expected. But it took decades and required a lot of experimental work to prove conclusively that these “missing” neutrinos had not disappeared on their journey to Earth, but had simply transformed into the other two neutrino types.