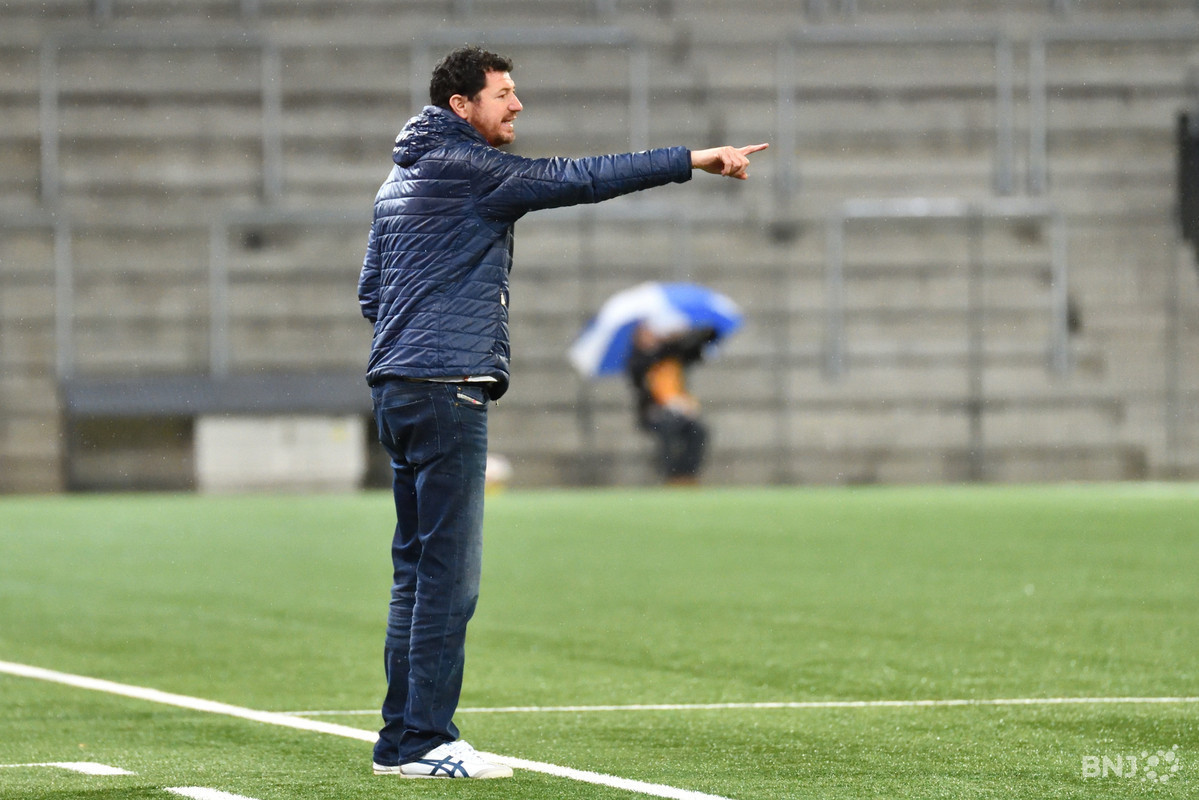 Neuchâtel Xamax concludes its preparation matches in style. On Saturday afternoon, Andrea Binotto’s team won 4-1 against Zurich, a club playing in the Super League. At the edge of the Limmat, the footballers of La Maladière opened the scoring on a penalty from Karim Gazzetta (16 ‘). The Zurichers equalized ten minutes later to neutralize the two teams before half-time.

As soon as the game resumed, Max Velsoso gave the Neuchâtelois the advantage again by scoring the 2-1 (46e). Raphaël Nuzzolo and Mike Gomes then drove home the point by scoring the last two goals of the meeting (55e) and (88e).

After their 1-0 victory last week against Thun, the Xamaxiens therefore have two consecutive victories. This bodes well for the start of the Challenge League championship next weekend. The Neuchâtelois will play their first meeting of the 2021/2022 season next Friday at home against Aarau. / mad