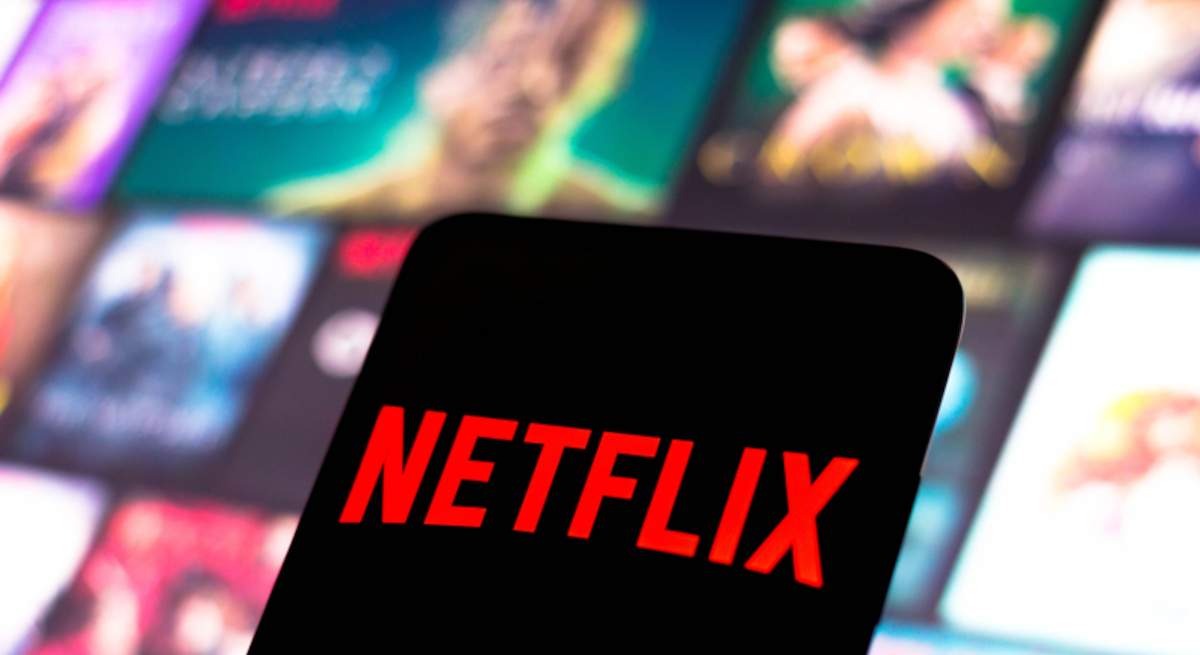 Netflix has surprised again with its results to close 2022. In its last quarter, the streaming firm has achieved revenues of 7,850 million, matching expectations. The benefits, for their part, have disappointed with only 12 cents per share compared to the 35 expected. However, in the global computation of the year, the firm has boasted of having achieved that the benefits in the post-pandemic year only fall 11% to 4,500 million.

The great news has been the subscribers. The company has signed 7.6 million new paying customers compared to the 4.5 expected. It should be remembered that the year started with notable drops in the number of subscribers that sowed panic about the medium-term future of Netflix. This comeback has caused a strong reaction in the markets, with a rise of up to 7% in the ‘afterhours’ market.

Regardless of the numbers, Reed Hastings has announced his resignation as co-CEO and will now serve as executive chairman. Instead it will beGreg Petersuntil now COO, the one who accompanies Ted Sarandos at the head of the firm.

“Our board has been discussing succession planning for many years (Even founders must evolve!),” Hastings wrote on his blog. “The board and I believe the time is right to complete my succession.”

“Ted and Greg are now co-CEOs. After 15 years together we have great shorthand and I have great confidence in his leadership. Twice the heart, twice the capacity to please members and accelerate growth. Proud to be Executive Chairman for many years,” Hastings said in a message on social media.

Greg Peters was until now the company’s COO, overseeing the products and handling advertising. His arrival will bring advertising revenue to the fore, one of Netflix’s great challenges, after announcing the inclusion of advertising.

Netflix receives these results at a key moment. In his last appointment, the king of streaming swept the forecasts by more than 50%, boosted by great growth outside the US, with special attention to Asia. At a time of anxiety for the sector, in which it was in question whether the ceiling has been reached in terms of income, Netflix hit the table at a time when the only way to achieve this new billing was through price increases and advertising. For this reason, investors focused on these results, as they are key to understanding whether the momentum is still maintained.

As the company had already expected, these results have been strongly reinforced by the weakening of the dollar against the euro, the yen and the pound. Before making the data public, Netflix has made public that it feels “very optimistic” regarding your new business for advertising, which will begin to appear in your accounts from 2023.

It should be noted that the figures for this quarter have been achieved despite a lower audience than expected. The company has had a 1% drop compared to the previous quarter in terms of hours viewed by users despite the great success of its last big bet, ‘Wednesday’, which has achieved more than 1,200 million hours viewed in just the first month after its publication.

See also  The worker who fell in Fagnano Olona died

Until the publication of these results, Netflix has started the year with a clear rise of 10% and a rebound of 68% from its lows of 2022 in May. However, the North American firm is still very far from its 2021 figures in terms of the floor, as it still falls 53% from its highs for that year. In general, the vast majority of technology companies have suffered a real drain from the sharp rate hikes by the Federal Reserve.