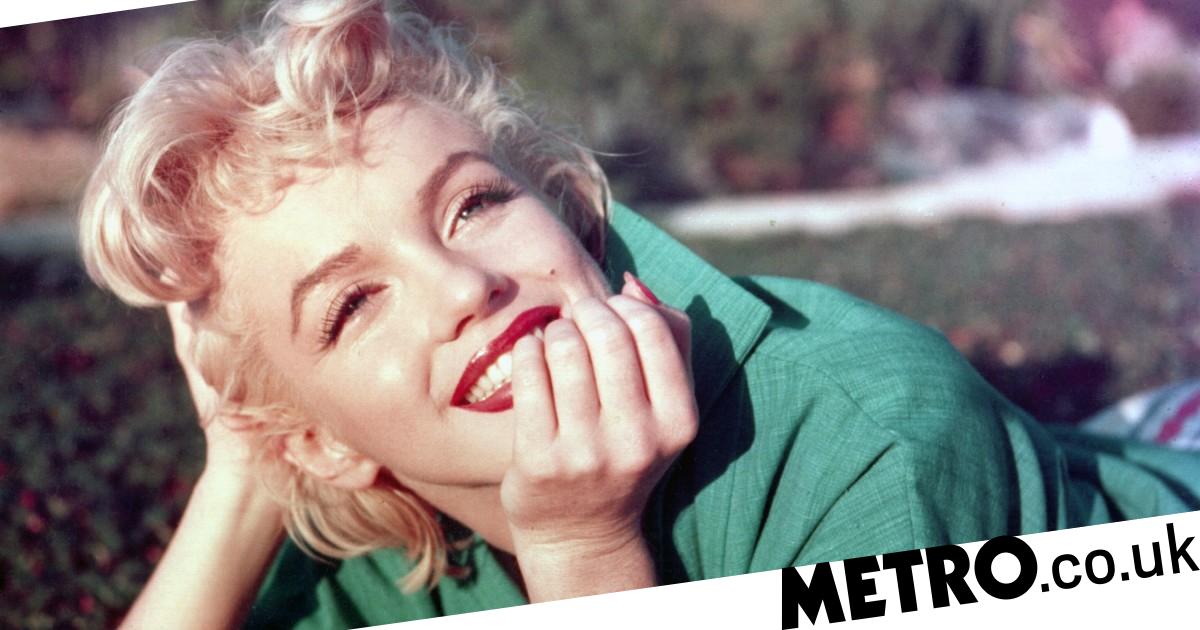 Netflix’s Marilyn Monroe documentary sets the record straight on the Hollywood icon’s death, which has been shrouded in conspiracies for decades.

The actress died of a barbiturate overdose late aged 36 in the evening of Saturday, August 4, 1962, however, there have been conflating reports around the exact circumstances of where she died.

At the time of Monroe’s death, it was said that she had been found dead in her bed by her psychiatrist, Ralph Greenson, who had to force his way into her bedroom.

It had been claimed that he was alerted to check on her following a phone call from her housekeeper, Eunice Murray, who was worried about her welfare.

However, this has been debunked by ambulance company owner Walt Schaefer. Instead, it’s been claimed that Monroe died in an ambulance.

According to Walt, one of his drivers, Ken Hunter, had arrived at Marilyn’s house on the night of her death and said she was comatose, but alive, when rushed her to a Santa Monica hospital.

‘No, she wasn’t [dead at home],’ he said in a cassette recording.

His account was substantiated by several people, including journalist John Sherlock, who alleged that Marilyn’s psychiatrist, Ralph, told him that she was alive and was being transported to Saint John’s Health Center.

It was during this journey in the ambulance where she is believed to have died.

John added that Ralph told him he was in the ambulance at the time of Monroe’s death.

It’s been six decades since Monroe died, yet conspiracies still surround her death.

One such theory includes that she was killed as a result of her close relationship with President John F Kennedy and his brother, Attorney Robert Kennedy.

Investigative journalist Anthony Summers spent years carrying out interviews with those who were linked to the actress to try and piece together the mystery.

‘If there’s any mystery about Monroe’s death, powerful and important eminent men seemed to me to be central,’ he said in the film.

The Mystery of Marilyn Monroe: The Unheard Tapes is available to stream on Netflix.

If you’ve got a celebrity story, video or pictures get in touch with the Metro.co.uk entertainment team by emailing us [email protected], calling 020 3615 2145 or by visiting our Submit Stuff page – we’d love to hear from you.