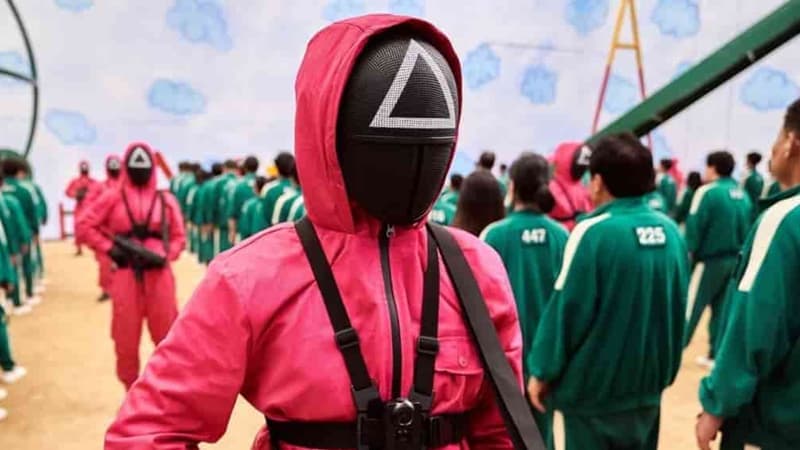 The streaming platform promises a multi-million dollar prize for the next winner of the new reality show “Squid Game: The Challenge.”

What to do with Squid Game? After the formalization of season 2 of Netflix’s flagship series, the streaming platform announces this Tuesday the launch of a major reality show inspired by the program, entitled Squid Game: The Challenge. Each participant must, as in Squid Gamewin a series of games and be the last survivor.

“With the biggest cast in reality TV history, 456 real gamers will enter the game for a chance to win a life-changing $4.56 million cash prize,” the official website reads. of the cast. “Whether they win or lose, all the players will come out unscathed”, is it also obviously specified.

Several conditions are necessary to participate in Squid Game: The Challenge. In addition to speaking English, you must be at least 21 years old and available for four weeks (the duration of filming) in “early 2023.”

Future participants will also have to send a one-minute presentation video to explain their motivations.

Posted on the official Netflix Twitter account, the video presentation of this new program quickly went viral and was viewed hundreds of thousands of times in a few hours.

She also found the interest of the American youtuber MrBeast… who had already made an adaptation on the same principle of Squid Game. In his video, viewed more than 250 million times in less than a year, MrBeast recreated every game featured in the Netflix series and invited 456 people to compete to win $456,000.

See also  Watch: This child, with his innocence and beauty, has become one of the most important and brightest stars of Egyptian cinema? And he is still a famous actor, who do you expect him to be!

On Twitter, the youtubeur reacted. “Let me be part of one of the challenges please,” he replied to Netflix, not without a bit of humor.