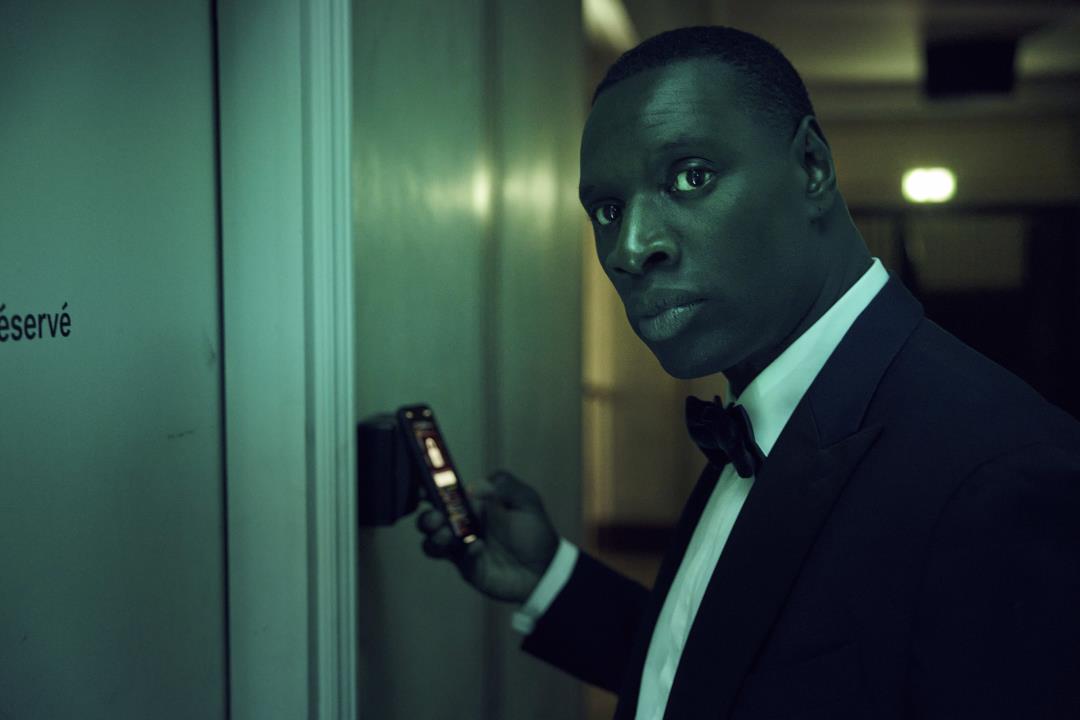 Netflix Heist Drama Ends Up Being a Crime Victim

(Newser)
–
Netflix has confirmed that there was a theft from the set of French heist series Lupin last week—but the thieves did not use the subtle methods of the series’ protagonist. According to AFP, a masked gang of around 20 people raided the set on the outskirts of Paris during filming after throwing mortar fireworks. They made off with equipment worth around $330,000. “There was an incident on Feb. 25 while filming the upcoming season of Lupin,” Netflix said in a statement to Variety. “Our cast and crew are safe and there were no injuries.” Netflix says filming was paused but it resumed Monday.


The theft came just a day after thieves in Britain swiped props worth around $200,000 from The Crown, another Netflix series. Lupinnow in its third season, is one of Netflix’s biggest international hits. Omar Sy stars as a “gentleman thief” inspired by fictional French thief and master of disguise Arsene Lupin. The Guardian reports that a 21-year-old man who robbed the bar of a church oratory in Italy in October told police he was using methods he had seen in Lupin. But his heist was not a great success: He made off with around $23 and a bottle of soda but had to be treated for injuries he sustained while breaking through a glass door. (More on that bumbling attempt here.)

See also  Criticism of the Zurich Opera House: Netrebko's replacement is said to be Putin's friend