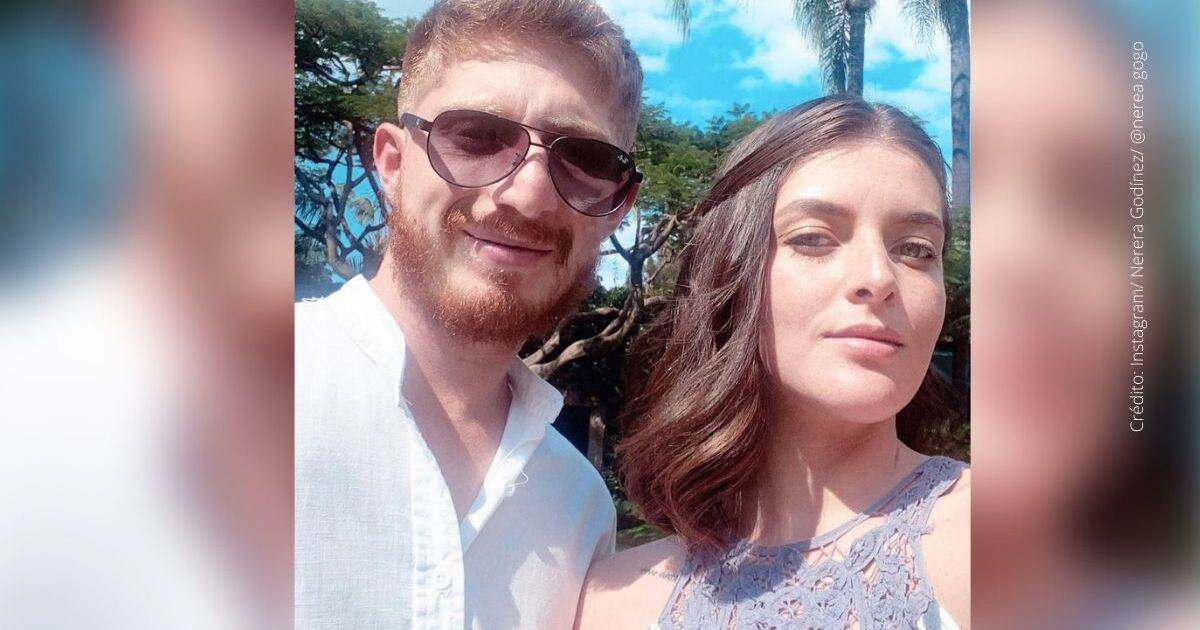 Nerea Godinez, girlfriend of Octavio Ocana, used his social networks to show his recent tattoo on the left arm. The influencer shared the complete process of her new skin brand to the rhythm of the song The one with the cap 27.

It’s about a tattoo inspired by the face of Octavio Ocana with a green hat and a cigar in his mouth. Nerea showed the final result to her thousands of followers on the social networks TikTok and Instagram.

“It was beautiful on you”, “Beautiful way to remember it” and “You can see the love you have for it”, were some comments from Internet users reacting to the tattoo of the young

Nerea Godinez He accompanied the video of the tattoo with a text to honor the memory of the actor from Tabasco.

“Love you. He no longer gave us time to do the tattoo planned between the two; you a kiss with my initial and I your little face. Promises are promises, you marked my life and it will be marked forever. You took me tattooed along with your mom until death as you said … and now we do too, ”Godínez wrote on his social networks where, in addition to praise, he received claims, which triggered the controversy.

Octavio Ocaña’s sister asks for photos and videos of the actor’s accident.

Investigations continue into the case of Octavio Ocaña

Octavio Ocana He passed away on October 29, 2021 after a police chase in Cuautitlán Izcalli.

At the time, the first report of the Attorney General of the State of Mexico (FGJEM) revealed that Octavio Ocana he accidentally shot himself in the head, a version that the actor’s relatives rejected.

Bertha, sister of Octavio Ocaña, asked for help from all the people who have Photos or videos that contribute to clarifying the death of the actor.

It was at the beginning of January of this 2022, when Bertha invited the Mexican public to gather more evidence about Tavo’s death.

“We will take care of your identity and your data will be confidential,” the young woman wrote in her account. Instagram.