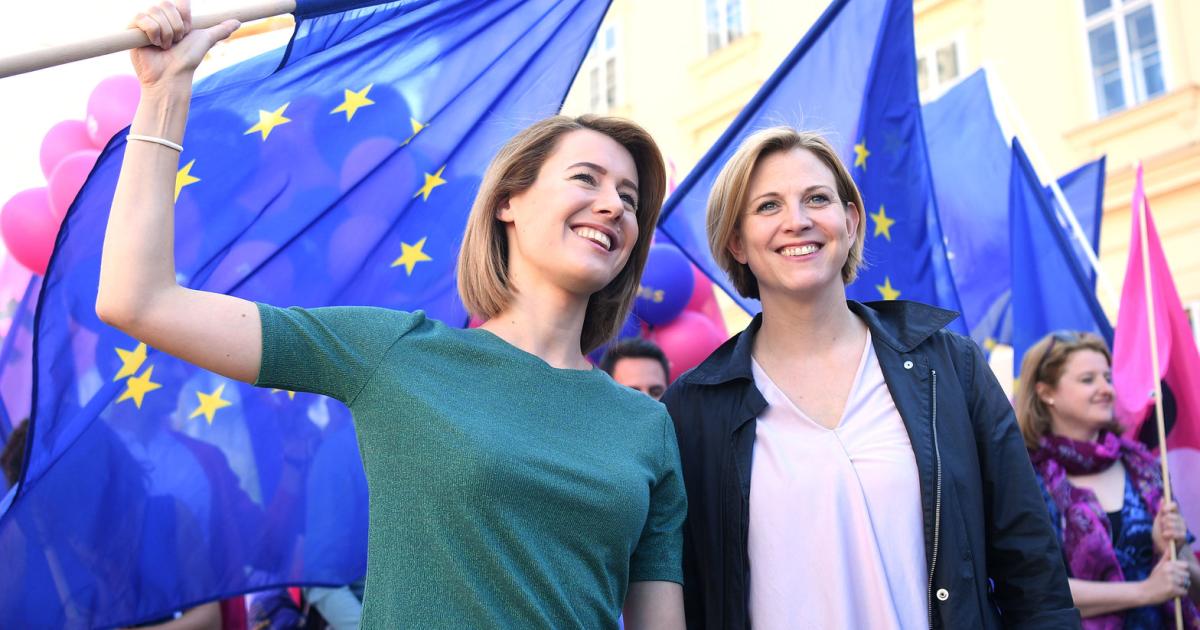 The NEOS took Europe Day on Monday as an opportunity to back the idea of ​​a constitutional convention for the further development of the EU, which was aired in the EU Parliament.

More ability to act is needed in the Union, so the principle of unanimity should be abolished on essential issues, demanded party leader Beate Meinl-Reisinger and EU mandatary Claudia Gamon at a press conference. The goal: The “United States of Europe”.

Both also recalled the EU future conference that was coming to an end. According to Meinl-Reisinger, this not only showed that the citizens had recognized the need for further development, but that they were also much more advanced than the national governments on these issues: “They want a Europe that delivers.”

The EU currently lacks the strategic capability, even though it has acted surprisingly coherently and decisively in the face of Russia’s attack on Ukraine in the past few weeks.

Gamon also spoke out in favor of an end to the blockade possibilities, because “that really holds us back as the EU”. She, too, recalled external threats and called for determination on foreign policy, security and defense, and independence on energy issues.

Austria should not slow down

Corresponding treaty changes are already being prepared in the European Parliament’s committee responsible for constitutional issues, so that the European Council can deal with them from June 24, Gamon said.

It is now important that the member states – especially Austria – do not put the brakes on. “Europe has really been on hold long enough,” she said. “We believe that it is now time for NEOS to take these steps very clearly towards the United States of Europe.”