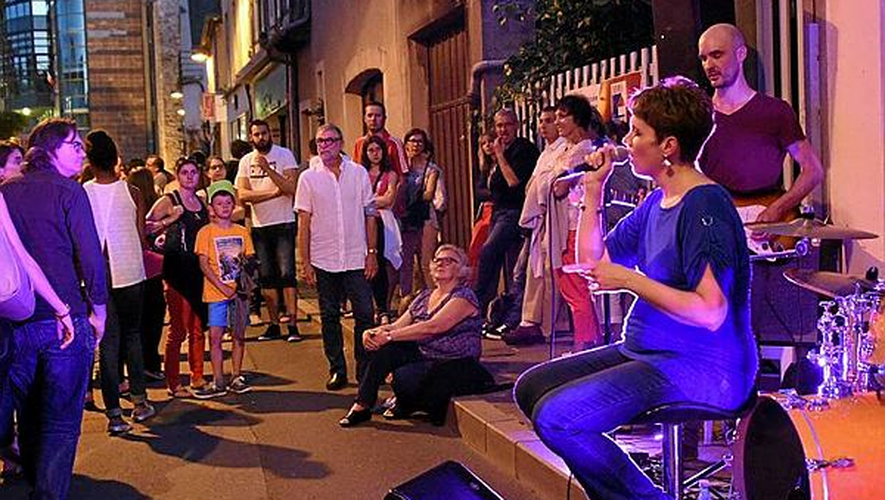 The Ministry of Culture unveiled this Tuesday, June 8 the protocol that will be in force for the Music Day, celebrated in France on June 21. Not very cheerful …

As we mentioned a few days ago, the Fête de la musique, cuvée 2021, will not be the most festive, health context requires, this year again. And if the curfew at 11 p.m. leaves time to go out in the evening, the protocol unveiled this Tuesday, June 8 by the Ministry of Culture, severely limits the options.

“One of its founding principles (of the Fête de la Musique, Editor’s note) is spontaneity, which makes the 2021 edition particularly complex to organize. It will indeed have to be adapted to the current health situation, in order to preserve the safety of everyone, while being part of the process of resuming cultural activities “, warns in the preamble the document setting out the sanitary rules.

Concretely, as far as musical events are concerned, there will be no concerts in the street. To attend a concert, you will have to go to an establishment designed for this purpose and open to the public, under certain conditions. The public will have to be seated in particular “in order to facilitate flow management and avoid regroupings and gatherings”, specifies the protocol.

No more than ten people outside, but without music, can we still talk about partying?