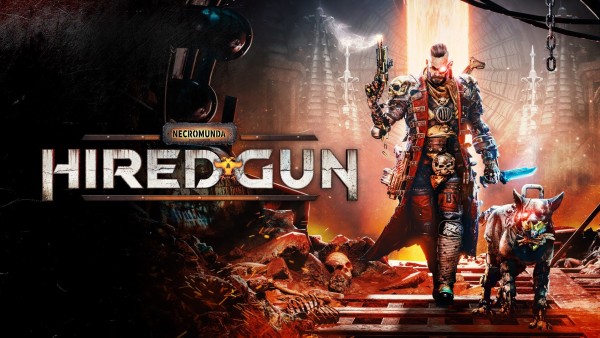 The game was released with many issues including performance issues such as stuttering during map loading and CTD. There was an additional defense mission, where the last wave did not appear, and a rescue mission, where there was no offer to free the bound psykers, which meant that you had to return to the menu both times.

Anyway, the first patch is already here and it did a pretty good job. The voice volume has been increased so you are now more likely to hear what people are saying (of course, many NPCs wear comfortable masks so their mouths don’t need to be animated, but you can still make out the words) and the missing sound effects have been added back. An issue where aiming downward displayed an aiming reticle that was not in the same place as your weapon was pointed, apparently has also been fixed.

“We are still working on more time-consuming fixes,” says Stream On, “such as stuttering, FPS issues and various other bugs. The game will get better, so stay tuned! ” Among the issues that are still being worked on are “Various enemy AI fixes.” Hopefully this will mean that people really do react when you shoot them from a distance.

Below you will find the main fixes this patch makes: