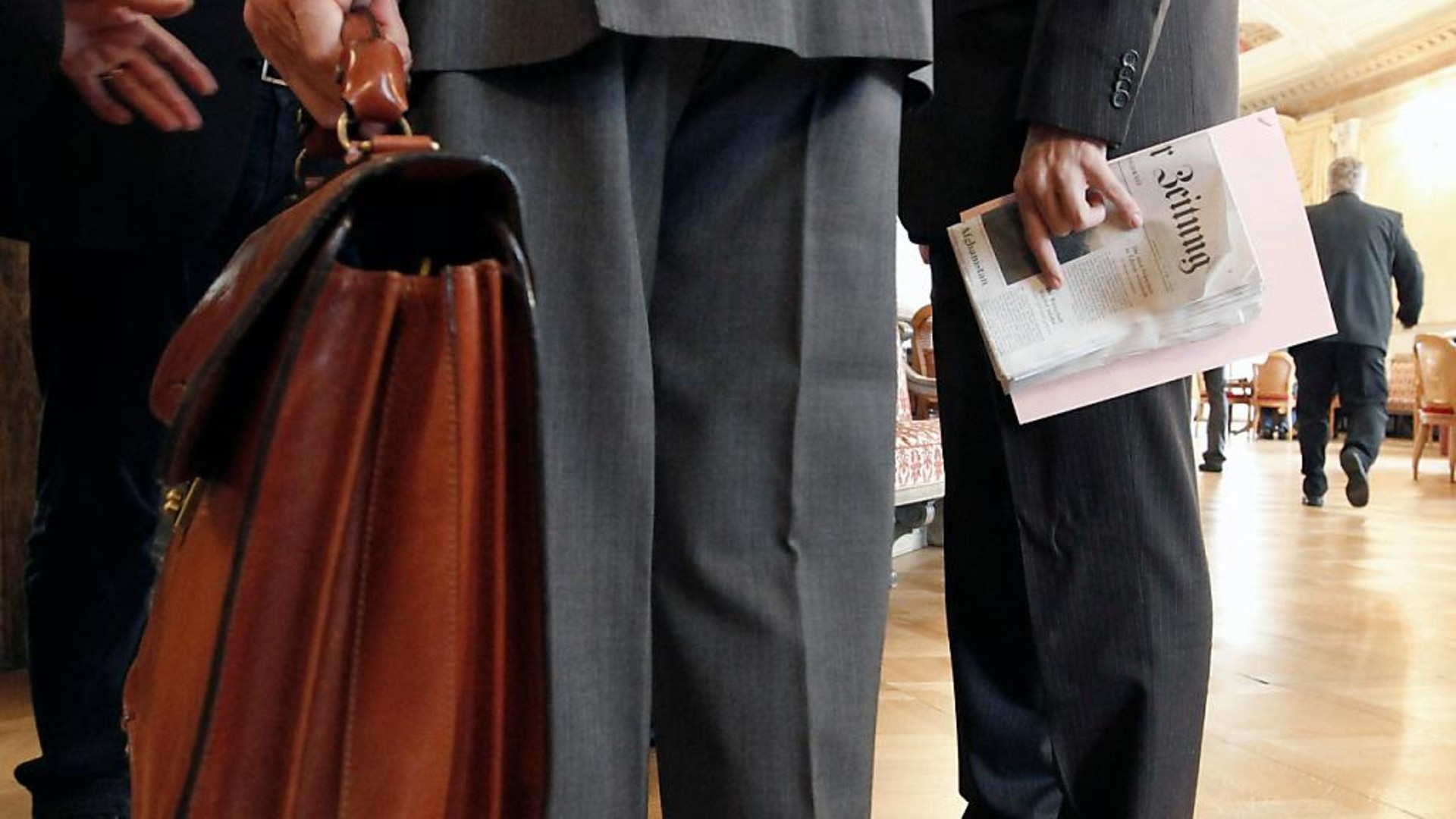 Nearly one in two SPI bosses has a foreign passport

Only 56% of CEOs of companies listed on the Swiss Performance Index (SPI) have a Swiss passport, according to a study of AWP data released on Wednesday. Among foreigners, German nationals are the most represented.

The assessment took into account around 200 companies mentioning the nationality of their boss and members of management. Nearly 20 companies do not provide any information on this subject.

German citizens represent 17% of CEOs. Americans are third, with a 6% share.

The foreign leaders of the SPI are mainly European or American. The Egyptian Omar El Hamamsy at the head of Orascom Development Holding (ODH) and the Singaporean Jim-Heng Lee at Dormakaba are exceptions.

Nearly 10% of the bosses concerned have more than one passport. Swiss and Italian dual nationals are the most numerous, ahead of German-Swiss citizens.

Among the 1,200 members of the general management of SPI companies, more than 50 nationalities are represented, again with a large majority of Europeans and Americans.

In international comparison, Switzerland is the country where the proportion of foreigners in the upper echelons is the highest. A level only equaled by Denmark, according to the consulting firm Spencer Stuart. In Finland, the share reaches 40%. In Great Britain, France and Belgium, only one in three members of management is foreign.