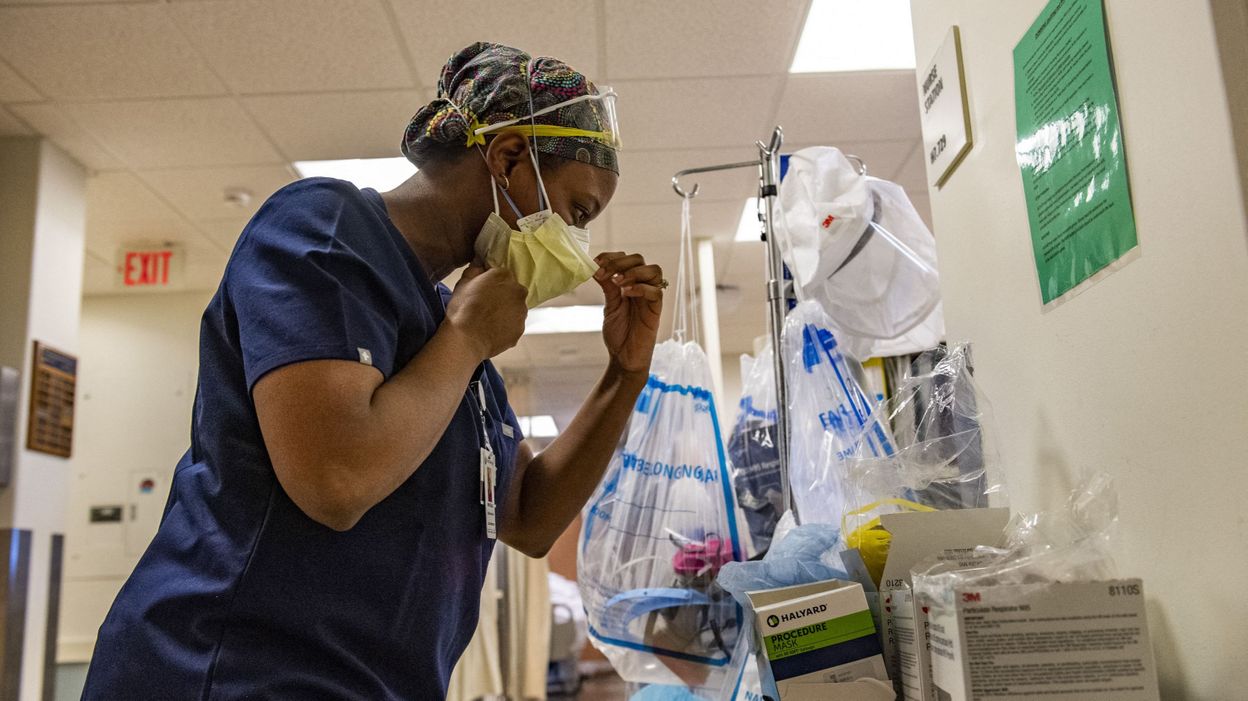 The United States surpassed its record for the number of people hospitalized with Covid-19, with nearly 146,000 infected patients currently occupying hospital beds across the country, according to data from the US Department of Health on Tuesday. Among them, nearly 24,000 were in intensive care.

The previous record stood at more than 142,000 people hospitalized, and was recorded on January 14, 2021, almost a year ago to the day.

The United States is currently facing an impressive outbreak of the epidemic linked to the Omicron variant. The country has recorded record numbers of contaminations since the end of December.

In New York at the end of December, per 100,000 people, the number of daily hospitalizations was just over 58 among unvaccinated people, compared to just under 5 among fully vaccinated people.

About 18,500 people with Covid-19 are admitted to hospital each day on average, again a higher, according to the Centers for Disease Prevention and Control (CDC). However, some may be in the hospital for other reasons, and turn out to be infected when tested there.

On the same subject…