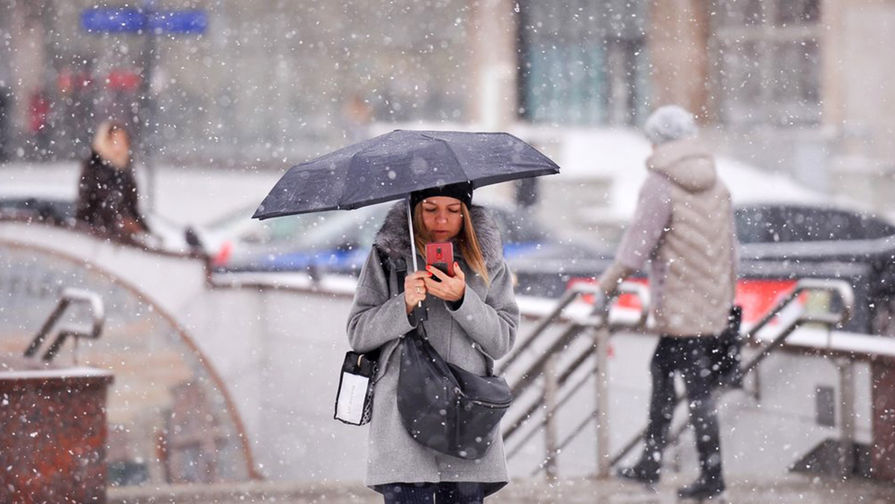 Near 0°C, blizzard and snow drifts predicted in Moscow on Friday – Gazeta.Ru

In Moscow on Friday, January 14, weather forecasters predict sleet, snowstorm and snow drifts. This is reported on site Hydrometeorological Center of Russia.

According to forecasts, it is expected from -1°C to 1°C in Moscow during the day, and on Saturday night it can drop to -3°C. Northwest wind gusts will reach 18 m/s in some places. Atmospheric pressure in the region will fall sharply and amount to 720 mmHg.

In the suburbs forecast to -4°C, and at night to -5°C. Heavy snow, blizzard and sticking of wet snow, as well as sleet and snow drifts are expected in the region.

Former scientific director of the Hydrometeorological Center of Russia Roman Vilfand toldthat from January 14, residents of the capital expect a temperature of 4-8 degrees above normal. Vilfand warned that a sharp warming would be accompanied by a drop in atmospheric pressure to an anomalous 721 mmHg. According to him, in addition to the “collapse” of atmospheric pressure, Muscovites expect a blizzard with winds up to 18 m/s and heavy precipitation.