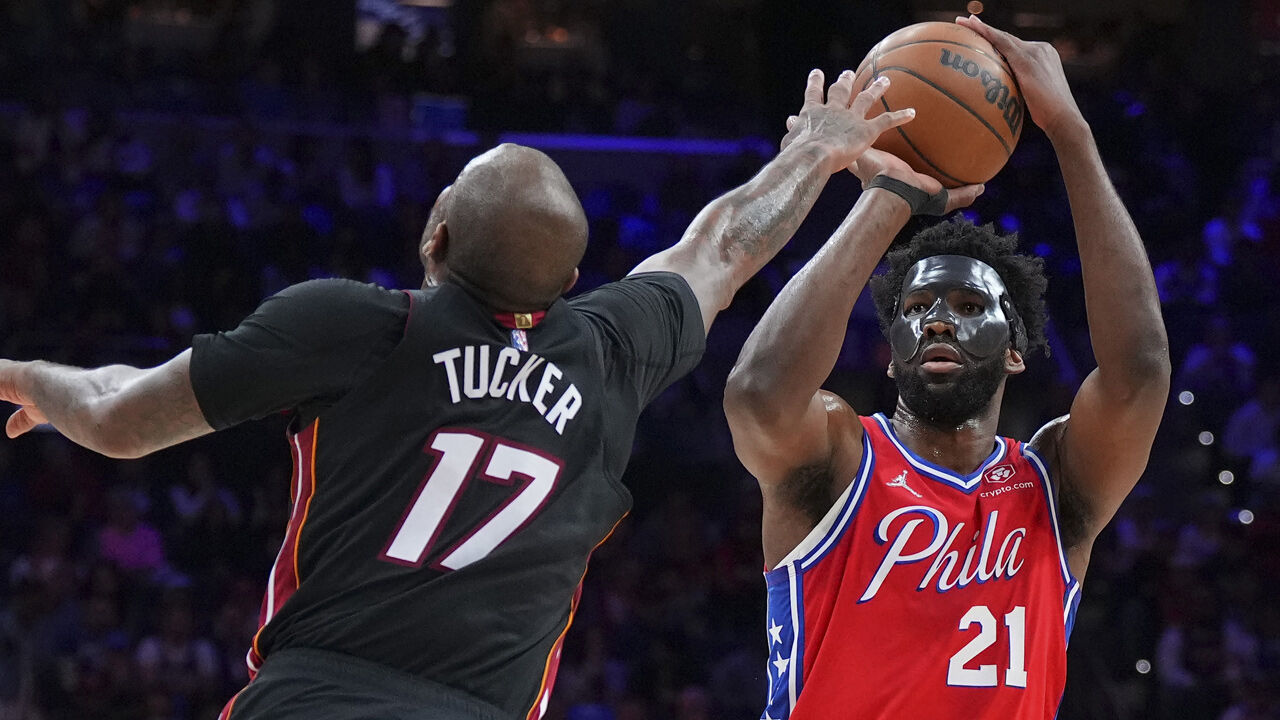 The outstanding man at Philadelphia is James Harden, who delivered his best performance of this postseason with 31 points, seven rebounds and nine assists. Teammate Joel Embiid managed 24 points, 11 rebounds and two assists.

The Sixers superstars are only surpassed by Jimmy Butler, who gives the Heat 40 points.

Until the final quarter (89:85 for Philadelphia) it is an even game in the Wells Fargo Arena. An 8-0 run then plays into the hands of the home side, which quickly increases the lead to 12 points – too much for Miami.

The series between the Dallas Mavericks and the Phoenix Suns is also open. In the fourth game, the Mavs prevailed 111-101 and equalized to 2-2.

Duel number five takes place in the night from Tuesday to Wednesday.