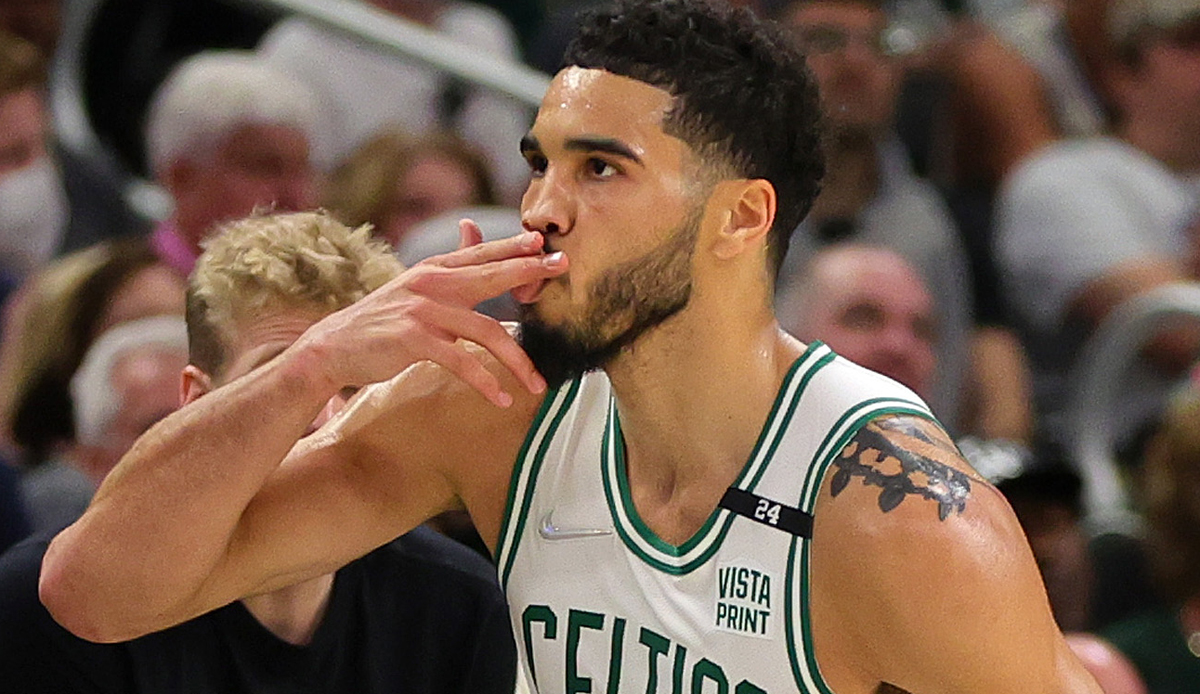 NBA Playoffs – Jayson Tatum Forces Game 7 For Boston Celitcs: “He Gets Big Bucks For It”

Jayson Tatum saved the Boston Celtics from an early playoff exit. With a gala, the forward prevents another comeback of the Milwaukee Bucks and keeps the Celtics’ championship dreams alive.

“That’s why we’re paying him with big bills,” said Celtics guard Marcus Smart after the 108-95 win. “Today was the opportunity. I kept telling him throughout the game: ‘Be yourself!’ And he was. That’s what he’s paid for and that’s what we counted on.”

In fact, Tatum’s value, cashing in at $28.1 million this season, was barely measurable in that game. 46 points (17/32 FG), 7 converted threes and 9 rebounds in just under 43 minutes – Tatum fought a gripping duel with the reigning Finals MVP Giannis Antetokounmpo (44 points, 14/30 FG, 20 rebounds), who was not only since his Shaq performance as the best player in the NBA.

Boston faced this game with their backs against the wall. It’s arguable that the Celtics have been the better side of the series so far, and yet the reigning champions have managed to win games they thought they’d lost, like in Game 5 when Milwaukee won in Boston with a terrific finish and so got hold of the home field advantage.

“Everyone was pissed off,” reported coach Ime Udoka about the bitter end of Game 5. “But we knew that we played well over the series and unfortunately we slacked off.” The Celtics had no doubts that things would change in Game 6 and were right, even if there were a few moments of tremor.

The Celtics led by 14 points early in the fourth quarter before Antetokounmpo almost single-handedly ate up the deficit and gilded the 11-1 run with a pull-up three-pointer. The hall shook, it was only 81:85 with almost nine minutes left on the clock and nobody would have been surprised if the guests had collapsed under the pressure.

They didn’t, instead it was Tatum who stopped the bleeding. First a timed fadeaway jumper from the baseline over Jrue Holiday, then a pullup three over George Hill and a flamingo who stepped in again about Holiday, of which Dirk Nowitzki would have been proud. The Bucks should not find their way back into the game and now have to make a trip to North Station in Boston after all.

“Everyone had this stale taste in their mouths,” said Tatum, who scored 16 points (5/7 FG) in the final quarter. “We were beaten but not beaten. We believed that our season wasn’t going to end today. We really did that and I think everyone saw that.”

It was also visible that Tatum is now dealing with the Bucks defense much better than at the beginning of the series. The All-Star had only 10 points (4/19 FG) in Game 3, but has had at least 30 in every game since. Tatum has the skillset to beat drop coverage with pullups, today was the best proof of that.

Will he do it again? On Sunday at 9.30 p.m. (live on DAZN) Tatum gets another chance and the prospect of the third conference finals of his young career.

NBA Playoffs: Celtics vs. Bucks – The series at a glance 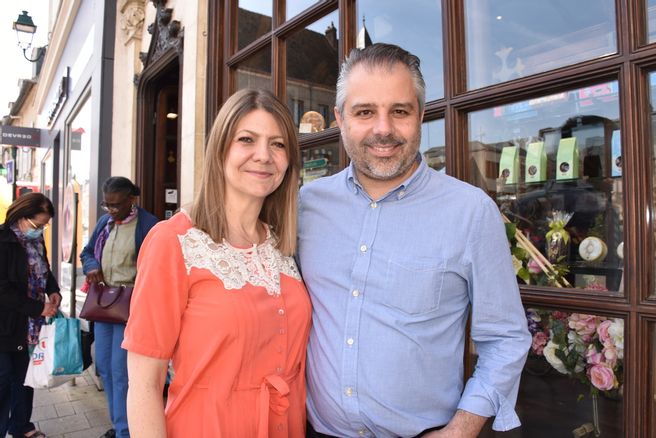