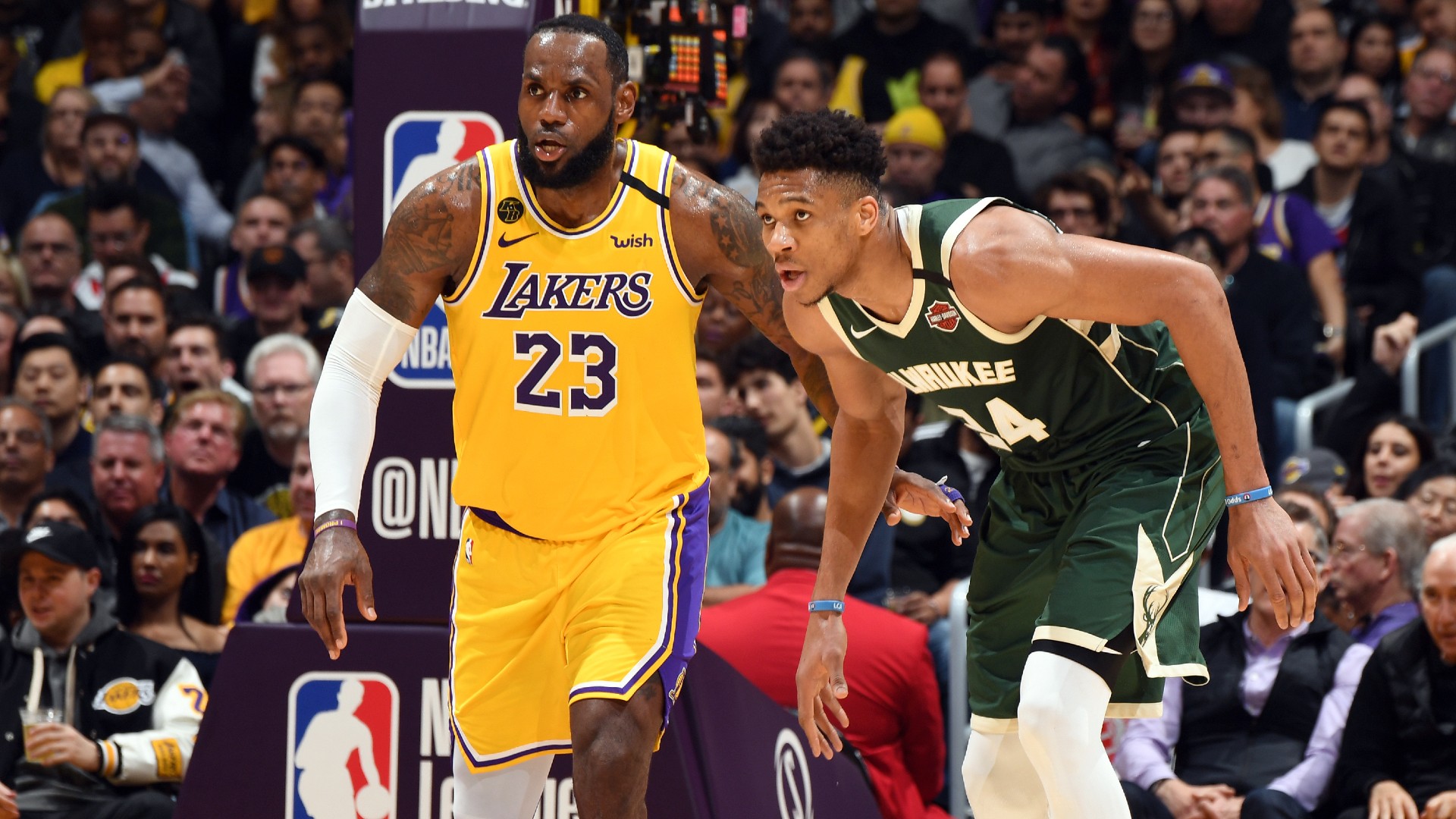 The NBA and the NBPA announced the sales results, according to the NBA Store, for the second half of the season, and the Greek Milwaukee Bucks, who is shining in the Finals, made the biggest leap in a list that continues to lead the King , star of those from California.

The NBA and the Players Association (NBPA) announced this Wednesday the results of the league’s best-selling jerseys and merchandise in the second half of the 2020-2021 season, according to the results of NBA Store between March 11 and July 13, Y LeBron James and Los Angeles Lakers remain at the top of the list of the ranking of best-selling jerseys and team products, respectively.

More | NBA 2K22 presented its cover with Luka Doncic as the protagonist along with Kareem, Nowitzki, Durant and Candace Parker

Giannis Antetokounmpo, who is shining in the NBA Finals with the Milwaukee Bucks, rose three places in relation to the first part of the course and achieved 2nd place, equaling its best all-time position. While another finalist, Devin Booker, jumped 12 spots to rank 6th, also his best position. The impact of those who star in the End 2021 it is also noticeable as a team: Phoenix Suns ranked 3rd, improving 16 positions, while the Bucks moved to 4th place, six locations better than in the previous cut.

The 10 most popular teams on ventandise