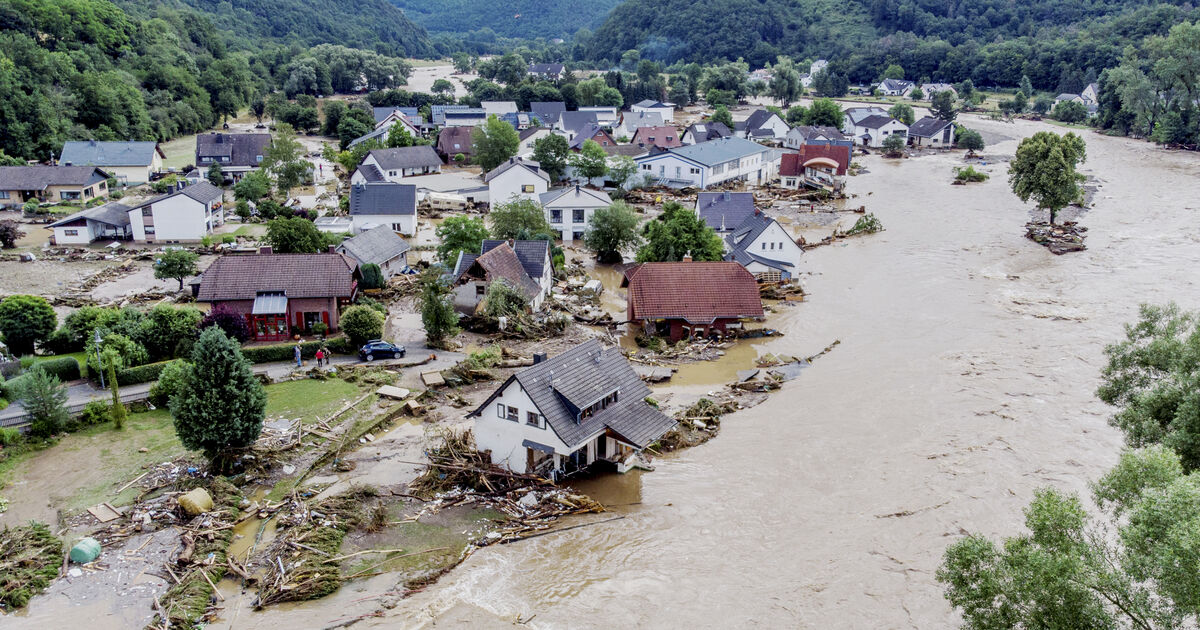 The bad weather that devastated Germany and Belgium is a reminder that climate change is the challenge of our time.

The water devastated everything within hours, in some cases within minutes. Severe weather conditions in Germany, Belgium, the Netherlands, Luxembourg and Switzerland have left more than 100 people dead, while hundreds more are still missing. The Land of Rhineland-Palatinate in the west is paying the heaviest price, and stunning images of sunken houses and devastated villages travel the world. How is such a disaster possible in a country with one of the best infrastructure in the world?

The answer was quickly found, since forty-eight hours earlier, the President of the European Commission, Ursula von der Leyen, had had all the trouble in the world to pass her “Green Deal”, with half of the commissioners opposed to regulating carbon spending in the road transport and home heating sectors. The experts are however categorical: the greenhouse effect, linked to global warming, accentuates the two extremes of the hydrological cycle, and we are therefore destined to endure more and more episodes of extremely abundant rains and scorching droughts. This is exactly what has happened in this region, at our borders, in recent weeks, leading to imbalances that should only appear once per generation. But that was before ; before all the phenomena that climatologists have explained to us and that we have refused to understand.

In the first flood myth that has come down to us, Gilgamesh tells us that the Earth was flooded because more and more people, “Made a noise which disturbed the rest of the gods”. The gods do not exist, or very little, but the din today disturbs nature which does not intend to let it go. We will have to decide: save the next generations or continue to improve their finances. Any other debate is nothing but noise.