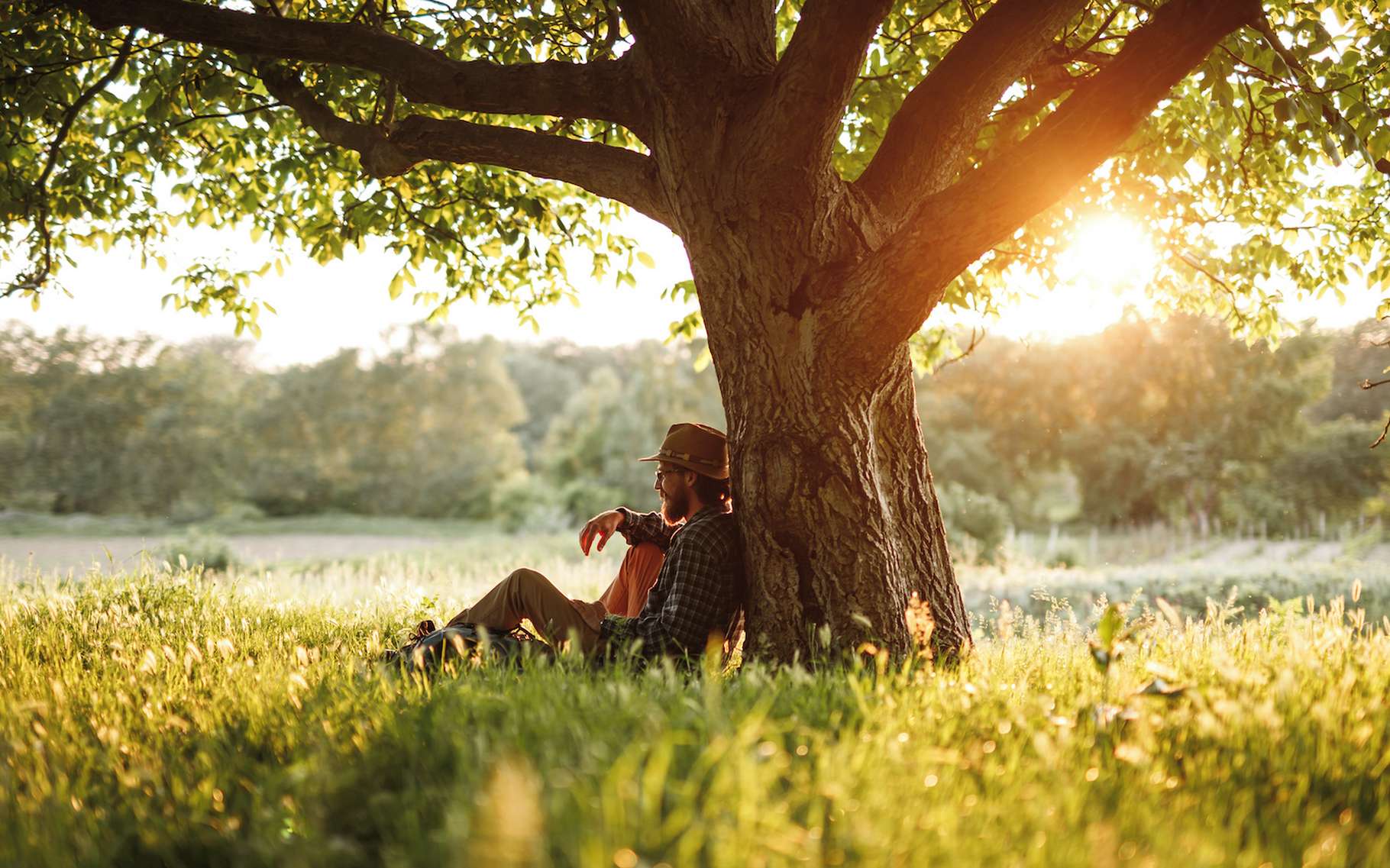 Nature baths would reduce the consumption of certain drugs

Living in the city limits access to natural spaces when they are beneficial for our mental and physical health. In a new study, Finnish researchers show a correlation between the frequency of visiting urban green spaces and the use of prescription drugs for anxiety, depression, hypertension and asthma.

It is well known that exposure to nature (ie green and blue spaces) is considered beneficial, especially for mental, cardiovascular and respiratory health. Still, scientists admit that the results found previously on the subject are contradictory and need more evidence.

How nature sounds take care of you

Finnish researchers wanted to know if exposure to green and blue spaces is associated with mental health and physiquephysique, but only in urban environments in Finland. In particular, they assessed the impact of the frequency of visiting green spaces on the use of certain prescription drugs, as well as the amount of green and blue spaces around one (within a radius of 1 km) and the fact of having a view of a green or blue space from one’s home. They focused on drugs psychotropicpsychotropic (anxiolyticsanxiolytics, hypnoticshypnotics and antidepressants), antihypertensivesantihypertensives and against asthma, because they are used to treat common and potentially serious health problems. Research results are published in the journal Occupational & Environmental Medicine.

Several visits to green spaces during the week would be sufficient

Result: the amounts of green and blue spaces in the surroundings or the green and blue views from the home were not associated with taking the drugs considered. On the other hand, the frequency of visits to green spaces was associated with a lower probability of using them. Compared to less than a weekly visit, visiting three to four times a week was associated with a 33% decrease in mental health medication use, 36% decrease in blood pressureblood pressure and 26% drugs for theasthmaasthma. A higher visit frequency was not significantly more interesting.

Important factors were included in the analysis such as the respondents’ BMI, since obesity represents a risk factor for asthma. The associations found previously have thus been weakened for IMCIMC superiors.

No associations found with socioeconomic level

Moreover, the observed associations did not depend on household income and level of education, although the opposite could have been found. “There is some evidence that the health benefits of exposure to nature may be more evident in lower socio-economic groups, for example due to lack of access to other health-promoting resources“, write the authors.

See also  What Is the Mohorovicic Discontinuity and Can Humans Ever Reach It?

The analysis is based on the complete responses of approximately 6,000 residents aged 25 and over from Helsinki, Espoo or Vantaa, the cities that make up Finland’s largest urban area. Green spaces included forests, gardens, parks, zoos, grasslands, and even cemeteries! The sea, lakes and rivers constituted the blue zones.

Although this is only an observational study that does not provide a causal link, the researchers conclude that the accumulating scientific evidence supporting the health benefits of exposure to nature is likely to increase the supply of green spaces in urban environments and promote their active use. “This could be a way to improve health and well-being in cities.»

Two hours in nature each week to get better

Many studies have already suggested that feeling connected with nature improves well-being. New work confirms this. In contact with nature, we eat better. And we think better.

Two hours of nature per week. This may soon appear on the prescription drawn up by your doctor. This is already the case in Canada. Because nature has the incredible power to do us good! And some Drexel University researchers (USA) confirm once again today. According to them, people in connection with nature have a healthier and more “green” diet — meaning based on more fruits and vegetables — than others.

The researchers point out that their results highlight lightlight how a restored relationship with nature could bring people back to a more balanced diet. They therefore advise integrating more green spaces into urban landscapes. But also to bring nature into the classroom. And even, to begin to prescribe outings to the great airair — or at least in parks.

But they also recognize that things could turn out to be more complex than that. The benefits to be derived from nature could also depend on culture, history and the social and economic factors that link communities to nature on the one hand and to food on the other.

How nature sounds take care of you

In the meantime, other researchers, from the Boston University School of Public Health (United States), provide new evidence that the presence of green spaces in residential areas improves cognitive functions. The vitessevitesse information processing and attention. Greenery also limits the risk of depression. All of which improves the mental health of populations. Even when they start to age. So what are we still waiting for to go green for good?

See also  What to do in Kauai? Our essentials on the garden island of Hawaii

subject to strong pressurespressures throughout their university studies, young students oscillate between stress, anxiety and sometimes depression. A meta-analysismeta-analysis demonstrated the benefits of the natural environment on the stress of young people between the ages of 15 and 30, whether it is a forest, flowerpots on a balconybalcony or a public garden. She was even able to quantify the effective “dose” of treatment.

Futura article with AFP-Relaxnews published on 02/28/2020

American researchers have shown that spending just ten minutes in nature can alleviate the stress and anxiety felt by young people aged 15 to 30. For this new research, a team from the Cornell University reviewed 14 previous studies that looked at the effects of time spent in nature on students aged 15 to 30. These studies had been conducted in Japan, Sweden and the United States. They recorded ‘treatment’ times (the number of hours and minutes spent in nature) and changes in well-being and mental health before and after these outdoor sessions. They also assessed the mental well-being of the participants according to the time spent in an urban or natural environment.

Their results, reported in the reviewFrontiers in Psychology, showed that spending between 10 and 50 minutes in a natural environment seemed to help improve students’ mood, concentration, and physiological markers of stress like blood pressure and heart rate. ” Benefits don’t take long to kick in — we’re talking about 10 minutes spent in a natural spacecommented author Gen Meredith. We firmly believe that every student, regardless of specialty or workload, has such durationduration at his disposal every day, or at least a few times a week. »

A positive effect in ten minutes

Regarding the 50-minute maximum limit for enjoying the benefits of time spent in nature, co-author Donald Racow explained that “ there is no decline after 50 minutes, rather the reported physiological and psychological benefits tend to plateau after this time. »

The researchers also found that the students can simply sit or walk in a natural environment for it to have a positive effect on their health. ” We wanted to keep this access to nature as simple and achievable as possible.notes Professor Racow. Although there are many studies of programs where more time is spent outdoors, we wanted to quantify doses in minutes, not days. “. But Professor Meredith adds that “ it is an opportunity to question our conception of nature. It really surrounds us: the treestreesflowerpot, patch of grass or wooded area. »

“We wanted to quantify doses in minutes, not days”

The team says their findings show that spending time in nature could be prescribed as a form of treatment to prevent or improve the stress, anxiety, depression and other mental health conditions people experience. students. The new meta-analysis even suggests the “dose” of treatment needed to produce an effect.

« Prescribing a dose can legitimize doctor’s recommendations and set a tangible goaladds Professor Meredith. It’s different from just saying: “get out!”There is something specific the student can strive for. »

To reduce stress, spend at least 20 minutes a day in nature!

A study from the University of Michigan found that a 20-minute session in contact with nature effectively lowered levels of a stress hormone, the cortisolcortisol. A simple walk, or a little time spent sitting contemplating the vegetation in an urban park, may suffice. Here is an inexpensive method to reduce daily stress.

This study published in Frontiers in Psychology may inspire healthcare professionals dealing with stressed patients. In a communiquéMaryCarol Hunter, lead author of this article, explained that “we know that spending time in nature reduces stress but until now it was unclear how much, how many times do it, or even what kind of experience in nature would benefit us”.

To answer these questions, the researchers recruited 36 people living in the city. Over an eight-week period, participants had to spend time in nature, at least ten minutes, three times a week, or more. Levels of cortisol – a stress hormone – were measured in a sample of salivasaliva.

A significant drop in cortisol levels

The researcher points out that “participants were free to choose the time of day, duration and location of their nature experience.” The authors nevertheless imposed a few constraints on them: spending this time in the middle of nature during the day, without doing sports at the same time and avoiding using your smartphonesmartphone during this privileged moment.

The results showed that just 20 minutes is enough to significantly reduce cortisol levels. It doesn’t matter if it’s walking or sitting and contemplating nature. Nature’s most effective dose seemed to be between 20 and 30 minutes because this duration effectively lowered cortisol levels. Beyond that, there were also benefits but growing more slowly. 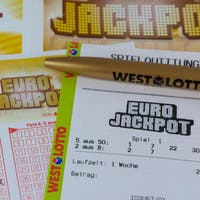 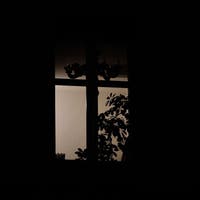 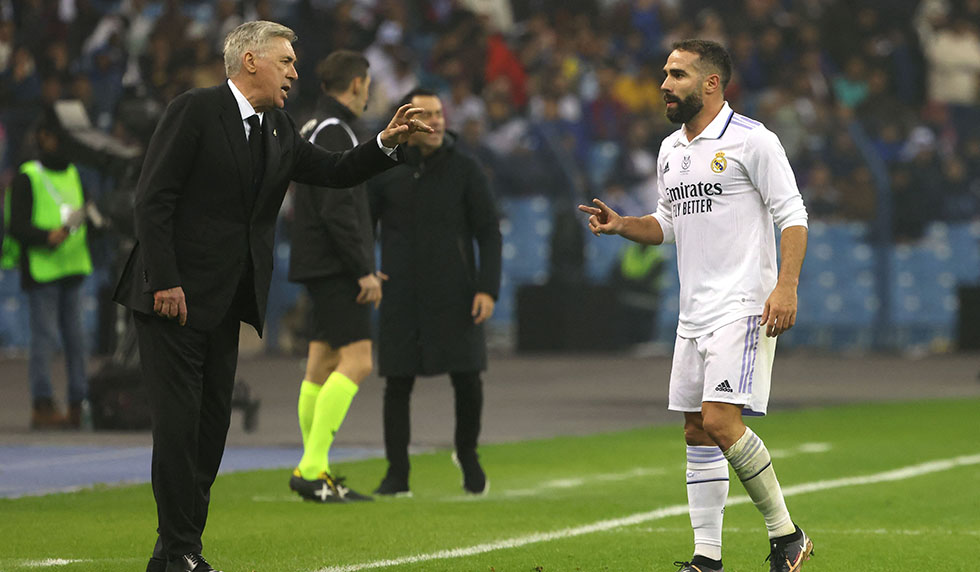 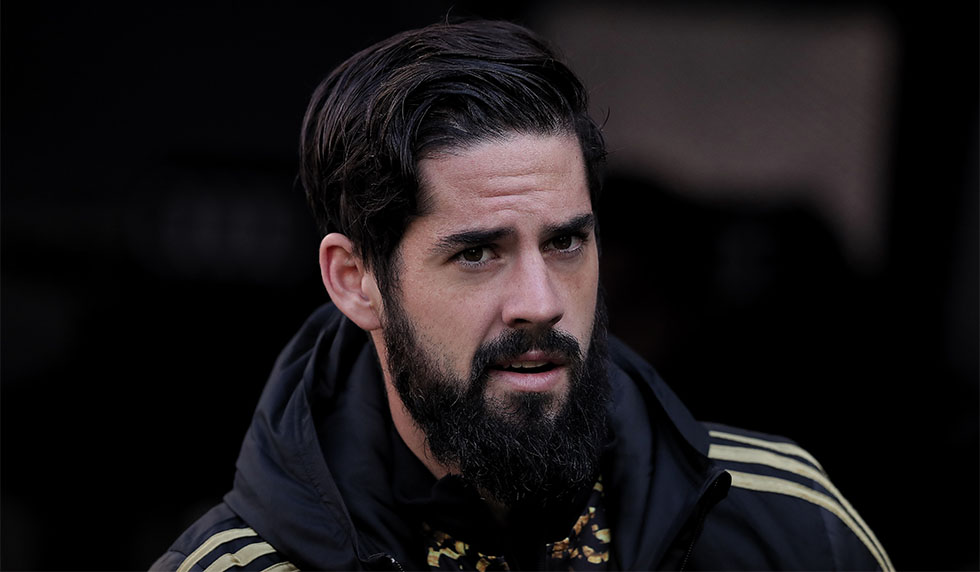 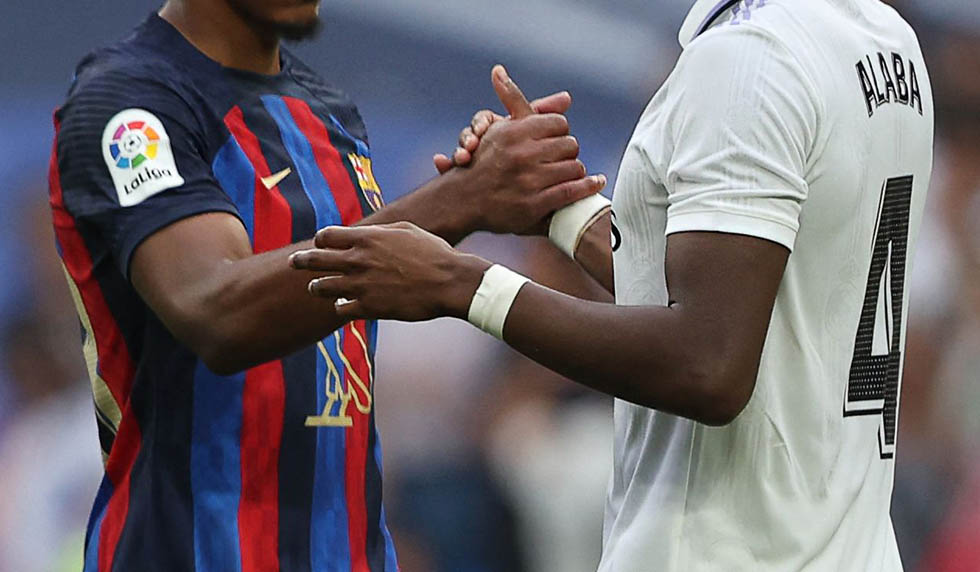