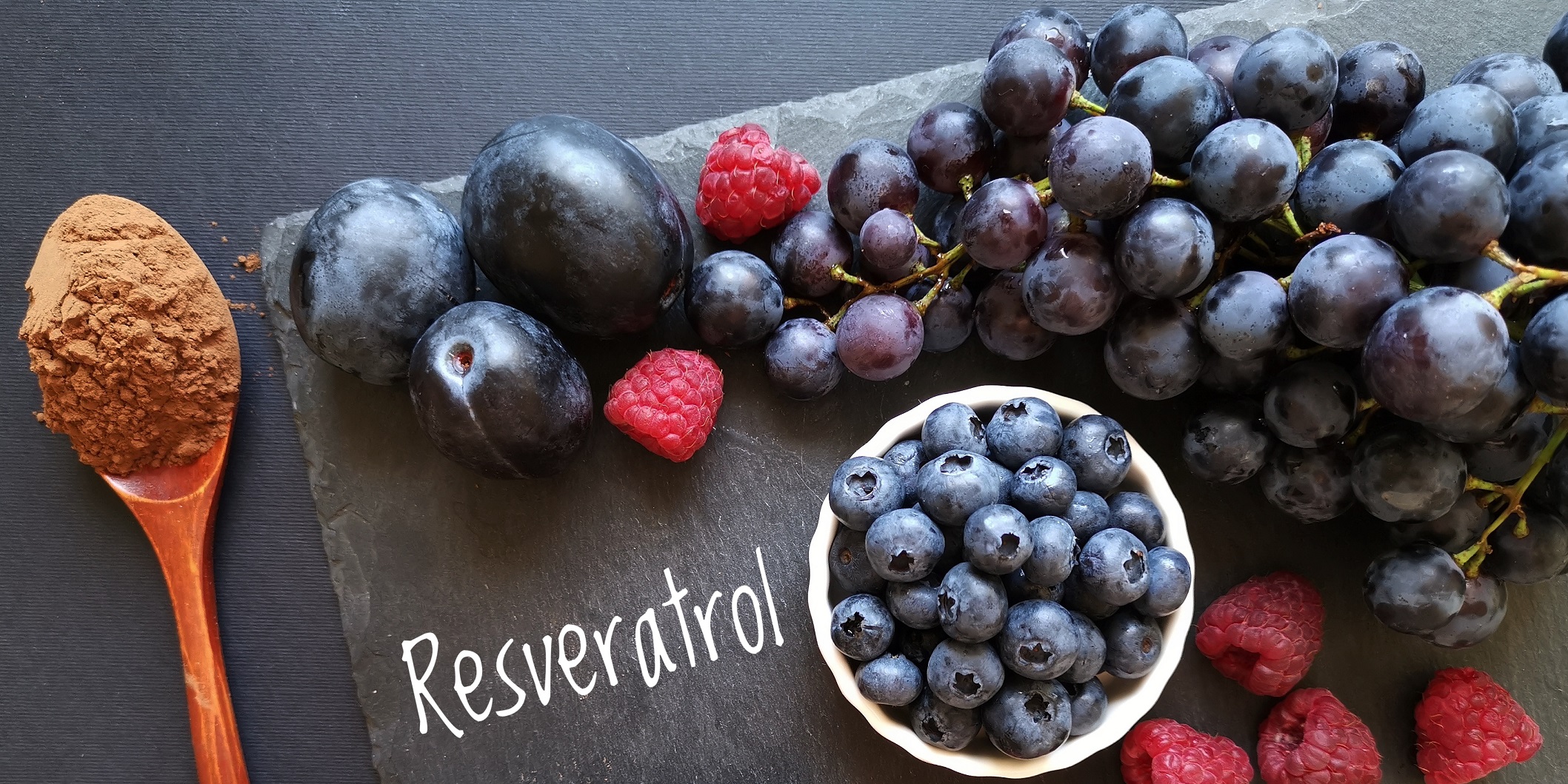 What benefits does resveratrol promise in cancer treatment

The natural active ingredient resveratrol, found in grapes or plums, for example, is said to have numerous positive effects on health, although the scientific evidence for the hoped-for effect is often limited or completely lacking. This also applies to a possible anti-cancer effect. The potential of resveratrol in cancer therapy has now been evaluated in a recent review article.

The possible health benefits of resveratrol include a strengthening of the cardiovascular system, neurological functions or metabolism, but these effects have usually not yet been adequately scientifically proven. For example, in their study of the cardiovascular effect, researchers at the University of Alberta came to the conclusion that although resveratrol was able to protect against high blood pressure, hardening of the arteries, stroke, heart attack and heart failure in animal experiments, a corresponding effect in humans has not yet been clearly confirmed.

Even with the use of resveratrol for cancer treatment, the scientific evidence is so far inconclusive. With the review article that has now been published in the specialist magazine “Phytotherapy Research”, the researchers are trying to clarify this. It is clear that resveratrol, as a natural active ingredient, has shown the ability to modulate and support the immune system, the experts report.

The accompanying use of resveratrol is a possible option for cancer treatment, as the natural active ingredient has been shown to promote the release of anti-cancer cytokines such as IFN-γ and TNF-α and inhibit the release of certain growth factors, according to the research team. Resveratrol could also “stimulate the polarization of CD4 + T cells and macrophages against cancer cells and reduce the infiltration and polarization of immunosuppressive cells.” Last but not least, resveratrol could make cancer cells more susceptible to attacks by immune cells.

“This review article explains how resveratrol can strengthen the immune system against cancer by modulating immune cell responses within the tumor,” emphasize the researchers. A concomitant use of the herbal active ingredient in cancer therapy therefore appears to be very promising. However, further research is now required, which would ultimately have to confirm the effect in clinical studies before clear treatment recommendations can be made. (fp)