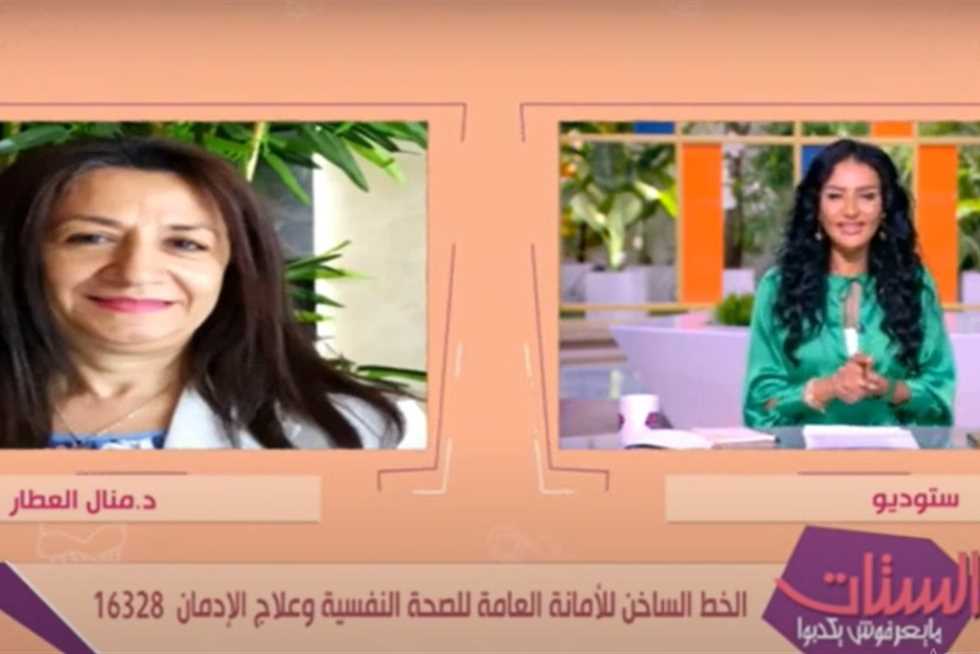 Dr. Manal Al-Attar, head of the central administration of the National Council for Mental Health, revealed that the council carries out specific actions aimed at providing a distinguished medical service for psychiatric patients, which is the supervision and follow-up of all public and private mental health hospitals.

Al-Attar made it clear during an intervention on the program “Al-Satat Maarfush Yakdboa” presented today, Saturday, by the media, Heba Al-Abasery, on the “CBC” channel, that what women suffer most in mental health clinics is their sense of lack of appreciation and discrimination against them, which makes them suffer from mental illness, as well as The daily burdens that women bear, which makes them more vulnerable to mental illness.

Al-Attar revealed that the council responded to all reports and complaints related to mental health by 100%, stressing the need to communicate through the hotline and the number of the National Council for Mental Health 01207474740.

See also  Holy Week. Why does vacationing benefit our brain?