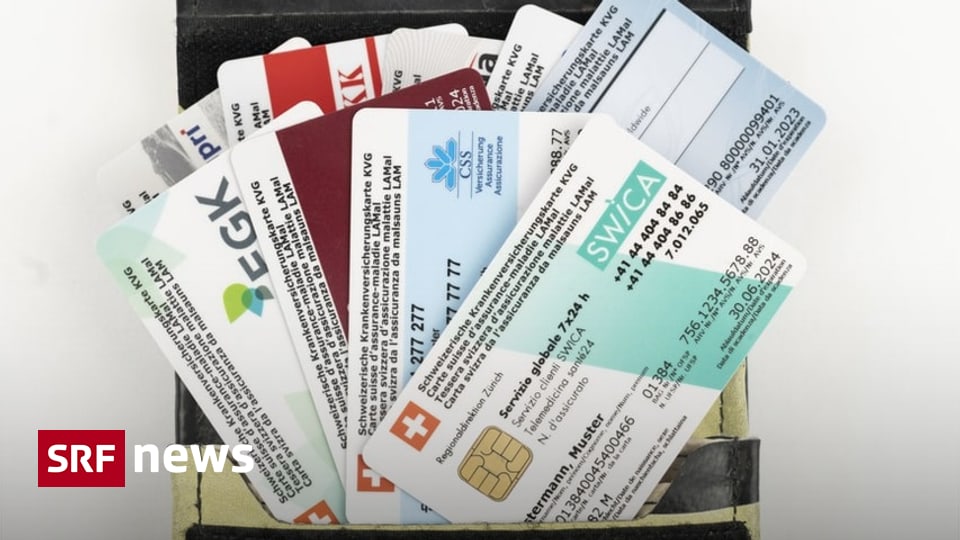 The summer session of the Federal Parliament begins today and lasts until June 17th. These are the five most important deals.

Parliament is facing one of the most exciting sessions in many years. Parliament will deal with an unusually large number of weighty proposals over the next three weeks. We pick out five essential ones.

The Ukraine War and its Aftermath

In the event of serious violations of international humanitarian law or international law, the Federal Council should in future be able to impose sanctions not only on states, but also on individuals or companies. The Foreign Policy Commission of the National Council demands this in the third week of the session when advising the Embargogesetzes. The Federal Council and the Council of States were against such an expansion even before the outbreak of war in Ukraine.

In two “extraordinary sessions” as part of the summer session, both councils debate further consequences of the war: the SP demands one Russian assets tracing task force in Switzerland, the SVP wants one “Relief Package” in favor of the Swiss population because of the sharp rise in petrol and energy prices.

6 billion for fighter jets and more money for the army

For the first time, a council debated with the Council of States in the second week of the session on the proposal proposed by the Federal Council commitment credit of around 6 billion Swiss francs for 36 new fighter jets of the American type F-35A. Another CHF 2 billion is earmarked in the “Army Embassy 2022” for a US-type Patriot ground-based air defense system.

Next to it, the Small Chamber is discussing a massive Army budget increase. By 2030, it should be 1 percent of gross domestic product, which could mean an increase from CHF 5.3 billion today to around CHF 9 billion per year. The National Council has already approved the request.

Put the brakes on healthcare costs and reduce premiums

On four session days, the National Council bends over two popular initiatives for unchecked cost development in the Swiss healthcare system. In the first week of the session, the initiative of the “Mitte” party is on the agenda, one “cost brake” required. The Federal Council is “too rigid”. He has drawn up an indirect counter-proposal, which in turn does not convince the National Council’s health committee. She presents the Council with an alternative concept to the counter-proposal.

In the third week of the session comes the “Premium relief initiative” the SP, which requires that no insured person has to spend more than 10 percent of their income on the health insurance premium. Here, too, the Federal Council has drafted an indirect counter-proposal. The Health Commission of the National Council would like to make it significantly more generous, so that more premium payers than before would be able to enjoy premium reductions.

In the third week of the session, the National Council will discuss an indirect counter-proposal by its environmental commission to the so-called “Glacier Initiative”which calls for a net-zero target for greenhouse gas emissions by 2050.

Instead of bans as in the initiative, the counter-proposal relies on support measures: climate-friendly investments by companies should be supported with up to 1.2 billion francs, and there should be over 2 billion francs for building renovations.

When do you speak of rape?

The Legal Commission of the Council of States has worked out a whole series of changes to sexual criminal law, which will give a lot to talk about in the second week of sessions in the small chamber.

The planned tightening of the offense of rape caused a stir. In the future, any sexual intercourse that disregards the “verbally or non-verbally expressed will” of the victim will be considered rape. A minority of left-wing parties oppose this «no means no» concept with an «only yes means yes solution», which wants to classify any sexual act as rape that occurs without express consent.