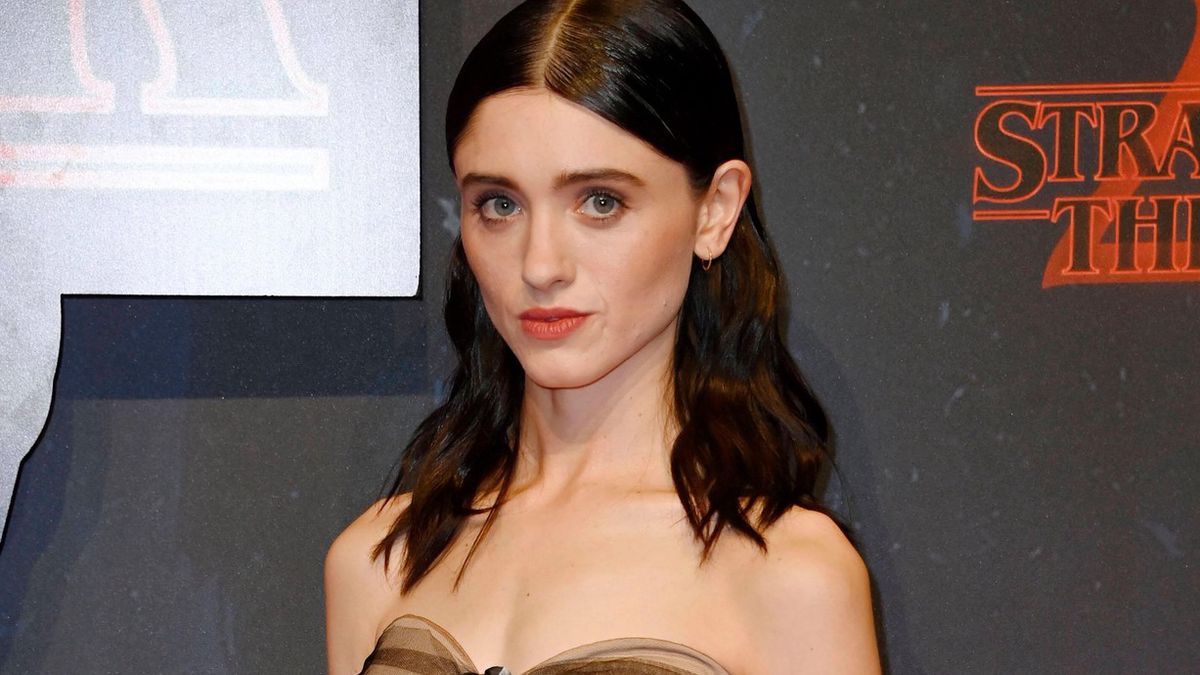 Natalia Dyer defended by her fans

A beauty therapist suggested the ‘Stranger Things’ actress could look better with a few touch-ups. Outcry on the Net.

Revealed in the series “Stranger Things”, which is a hit on Netflix, in the role of Nancy Wheeler, Natalia Dyer is currently at the heart of a controversy, despite herself. All because of Miranda Wilson, beautician specializing in aesthetic medicine, very active on TikTok. Sunday July 24, 2022, this 28-year-old Californian posted a video on the social network in which she shared her suggestions for aesthetic medicine that could be done on the face of the 27-year-old actress. Miranda thus proposed several treatments: botox injections in the forehead and around the chin, lip augmentation, as well as an eyebrow lift. She then showed a photoshopped shot of Natalia’s face, meant to represent her transformation.

Having gone viral, this video scandalized many fans of the star who immediately expressed their anger towards the beautician. “It’s so horrible to do that to someone,” protested one of them. “I could never be a celebrity because if someone made this kind of video on me, I could become violent”, added another, or even: “Social networks have caused so much harm by making us believe that ‘there is only one kind of beauty and everyone has to have exactly the same face.’

Faced with this outpouring of criticism, Miranda Wilson quickly deleted her video and apologized. “Let things be clear. I didn’t mean that Natalia needed these treatments. It was just an example, she assured. Of course Natalia looks great the way she is. I’m sorry if some people took that as mean or rude. It was not my intention at all.” If the American actress has not yet reacted to this slippage, she had already said that she found it difficult to manage the pressure linked to celebrity and social networks…

See also  Greta Thunberg attacks the fashion system. But he does it from the cover of Vogue- Corriere.it