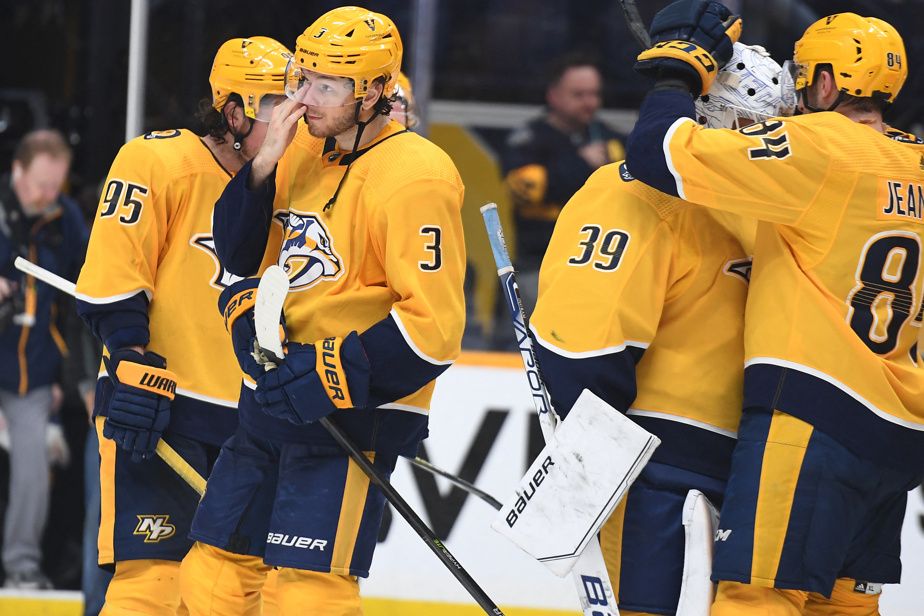 The Predators acquired the Val-d’Or athlete in March at the trade deadline from the Seattle Kraken.

“Jérémy immediately took his place in the formation with his physical style of play, mentioned the general manager of the Preds, David Poile. It corresponds to the identity that we want to display in each match. »

He scored one goal in 13 games with the Predators.

“My teammates and the whole organization made me feel welcome right from the start,” said Lauzon. I look forward to the chance to help a club that is growing and moving in the right direction. »

Last season, he was seventh among defensemen in the league with 224 hits.

Lauzon also played with the Boston Bruins, who drafted him 52e altogether in 2015.