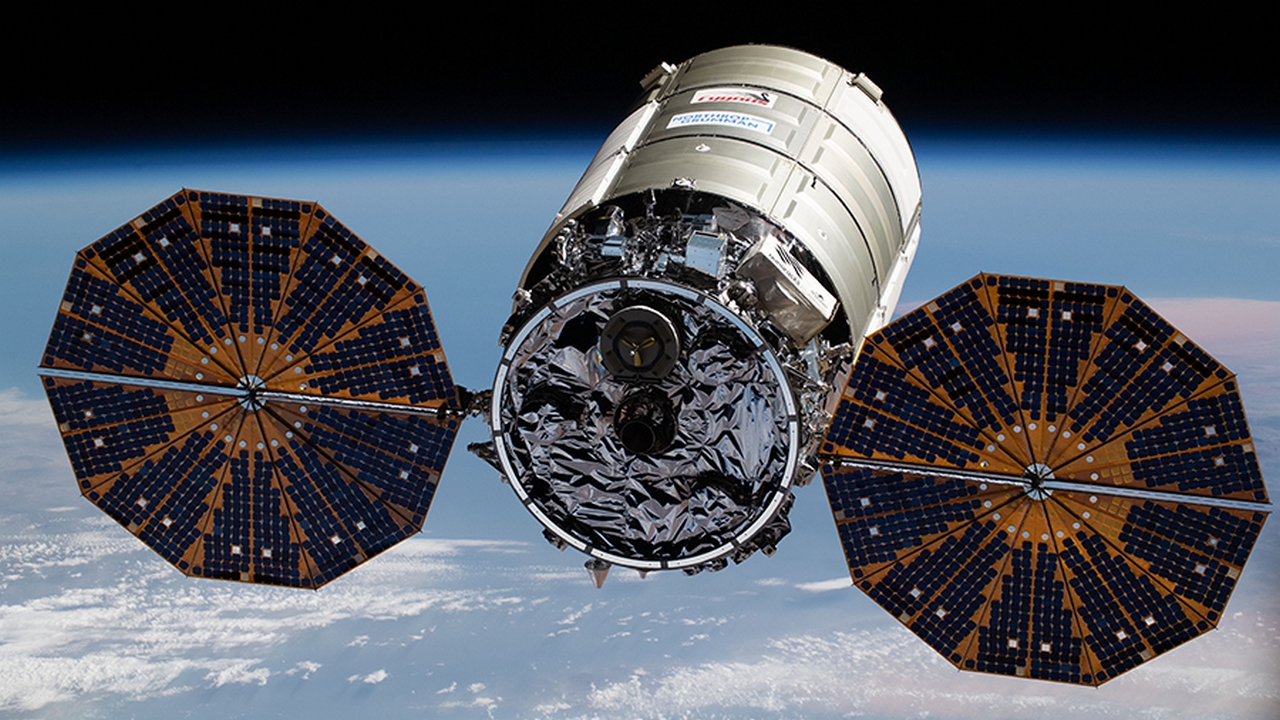 Shortly after the start of the war in Ukraine Dmitry Rogozin (director general of Roscosmos) had made alarming statements about the possibility of deorbitating the International Space Station over some nations. These were not very credible threats but which nevertheless posed an important problem for the NASA and other partners.

Currently Russian spacecraft (such as Progress) are used for orbital corrections but, with the possible withdrawal of Russia from the project of the ISS these would no longer be available. Dragon spacecraft are currently not designed for this type of operation and therefore Roscosmos it would have an interesting technical strength to use in negotiations.

The ISS and NASA’s strategy for orbital corrections

In these hours the ISS had to make a orbital correction thanks to the Progress 81 cargo spacecraft which started the engines for 4 minutes and 34 seconds in a maneuver planned to avoid a debris generated by the Russian anti-satellite test in recent months (which destroyed the decommissioned Kosmos-1408 satellite). Everything went as planned and there were no problems with the oncoming debris.

This event occurred only a few days before an attempt at the NASA to use the nacelle motors Cygnus OF CRS-17 to change the orbit of the ISS yesterday (at 17:20 Italian time). The aim would be to also have US spacecraft capable of carrying out Progress operations. 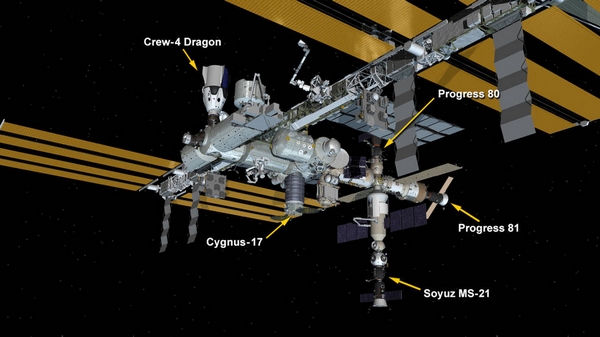 According to what was reported, the test should have lasted 5 minutes and 1 second. Instead, the ignition of the nacelle engine made by Northrop Grumman it stopped unexpectedly after 5 seconds and did not complete the operation.

The lawsuits are currently under investigation and a new attempt could be planned in the near future. Having a spacecraft capable of doing this (from the US side) is not the only open question for the NASA. In fact, in addition to a spacecraft capable of performing those operations, it is also necessary to control the reaction wheels (which are positioned in the Russian sector of the ISS). Certainly an additional option thanks to the Cygnus would still allow more flexibility in changing the orbit if necessary.