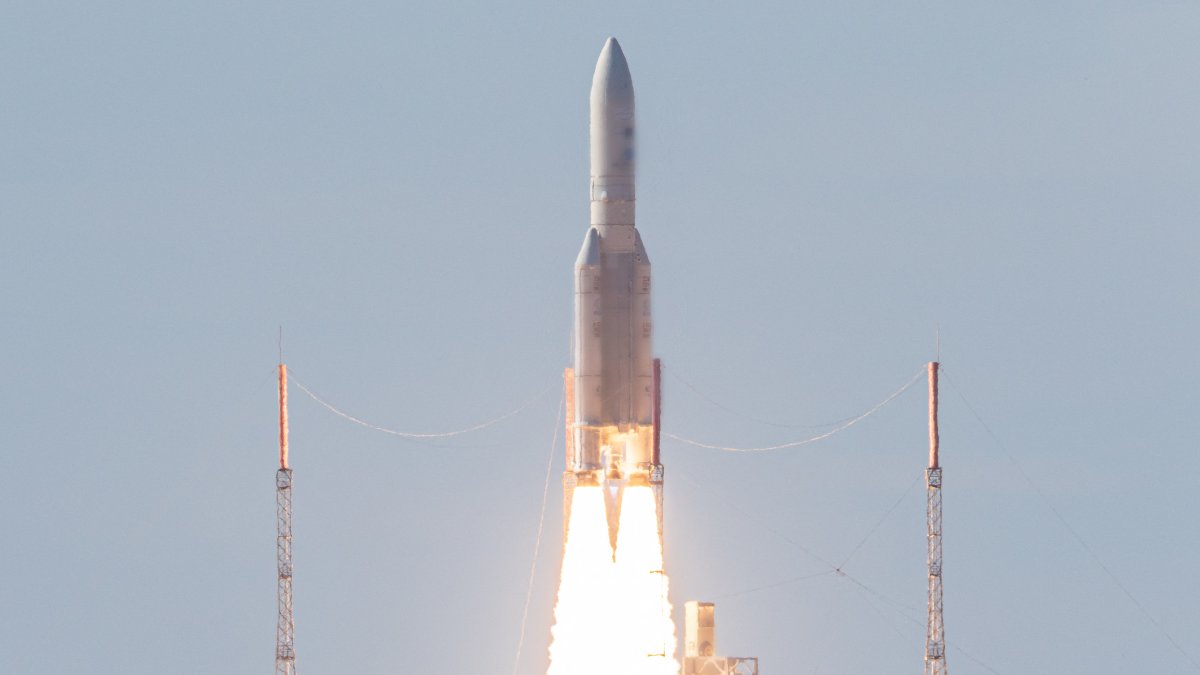 The components of the most powerful rocket, so far, of the National Aeronautics and Space Administration, better known by its acronym in English, NASA, they are together and both its core phase and solid rocket boosters (SRB) are larger even than buildings.

On your Twitter social media account, the Exploration Program Ground System NASA reported the fact and published that, the central stage I had been lowered to the mobile launcher in High Bay 3 of the vehicle assembly building.

“The @NASA_SLS #Artemis Center Stage I has been lowered to the mobile launcher at High Bay 3 from the Vehicle Assembly Building at @NASAKennedy. Teams continue to work to secure core stage to solid rocket boosters for @nasaartemis I. ”

When will the rocket fly?

NASA plans to carry out the SLS flight in late 2021. On the mission called Artemis-1, the SLS will take Orion, a next-generation American crew vehicle, to the moon with no astronauts on board.

Engineers with exploration of the Ground Systems lifted the center stage of the NASA SLS rocket for the NASA Artemis I mission in the Vehicle Assembly Building at Kennedy Space Center, what they commented on their social networks.

Engineers with Exploration Ground Systems and @JacobsConnects lifted the @NASA_SLS rocket core stage for the @NASAArtemis. My mission at the Vehicle Assembly Building at @NASAKennedy. Take a look at this span of operations. “