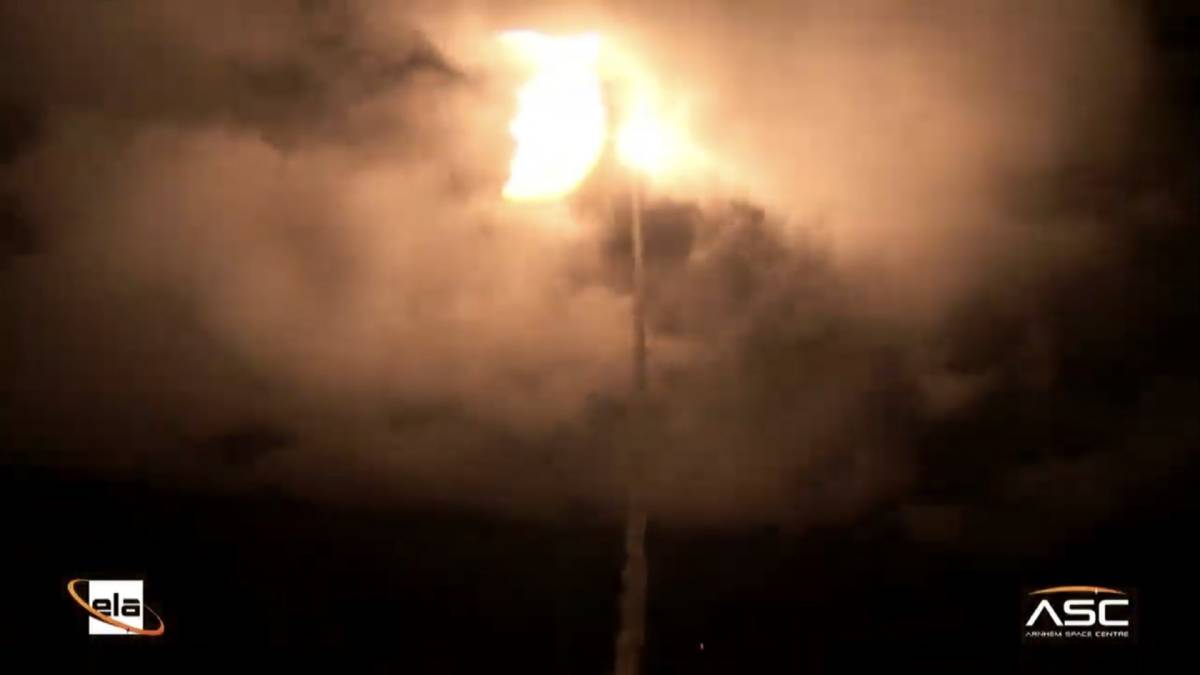 NASA has launched a rocket from Australia for the first time in 27 years. After a series of rain and wind delays, the BBIX rocket made a short flight from Arnhem Space Center in the north of the continent to investigate the origin of X-rays in a particular area of ​​the sky.

The (often) dry climate in the area and the proximity to the equator makes the north of Australia very suitable for rocket launches. Two more NASA flights will be launched 300 kilometers into space from the Australian base in July. They are intended to study Alpha Centauri A and B, the closest star system after the Sun, which can only be seen from the southern hemisphere.

The rocket and its scientific payload return to Earth the same evening.

NASA is the first customer of the commercial space base run by Equatorial Launch Australia (ELA). Seventy NASA employees traveled to the remote base for the three launches, the first from Australia since 1995, when rockets were launched from the military’s Woomera Range Complex in the south of the continent.

Michael Jones, CEO of ELA, spoke of a “historic night” for his company. Australian Prime Minister Anthony Albanese said this project marks “a new era” for the Australian space sector.

From New Zealand to the Moon

The US space agency has also planned a mission from New Zealand. The CAPSTONE mission consists of a microwave-sized mini-satellite that will be placed in orbit around the moon. The device will be placed in the extremely elliptical orbit that a new small space station, the Gateway, is to follow in a few years. CAPSTONE will test navigation and communication in that orbit.

Rocket Lab Launch Complex 1 is a commercial launch site on New Zealand’s North Island. The Rocket Lab company has been launching satellites into space from the complex since 2018.

The Electron rocket was supposed to leave tomorrow, but that has been postponed because some extra checks are needed. A new launch date will be set depending on the weather. After launch, a Photon rocket stage propels the satellite toward the moon, but at a relatively slow speed: CAPSTONE won’t arrive at Earth’s companion until four months later, probably in mid-November.