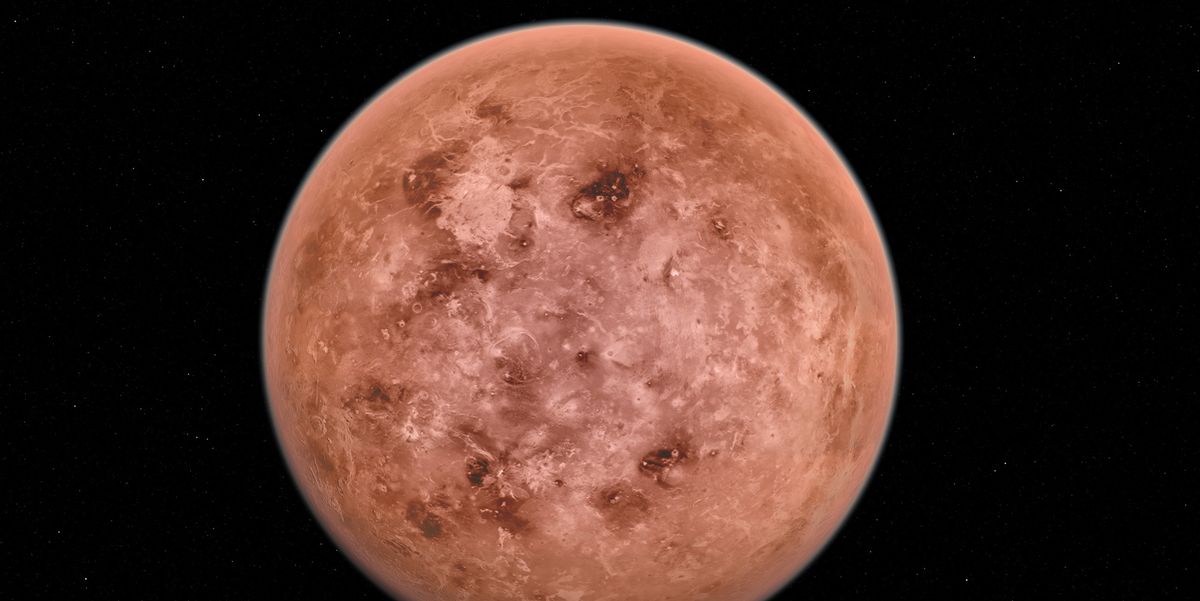 Just as all attention has been shifted to Mars and the exoplanets we have seen in other galaxies, Venus unexpectedly returns to the center of the stage due to a very controversial but surprising discovery: phosphine.

On Earth this substance is almost exclusively linked to living organisms and precisely with this new perspective, on a planet that we thought totally unlivable, NASA is organizing various missions to study the planet, looking for traces of a life, past or present.

The name of this mission, in addition to being the obvious reference to Leonardo, is the acronym for Deep Atmosphere Venus Investigation of Noble Gas, Chemistry, and Imaging.

A small spaceship will be launched towards the planet and once near its atmosphere it will release a probe that will descend to the ground recording the air, measuring the atmosphere and sending back all the collected data.

The other exciting aspect of this program is that it will take high-quality photos of his Venusian journey, which hasn’t happened since a mission in 1982.

At the same time, a parallel probe will be launched, called VERITAS which instead stands for Venus Emissivity, Radio Science, InSAR, Topography, and Spectroscopy. The task of this aircraft will be to study the geological characteristics of the planet and understand why they have developed so differently from ours.

VERITAS will also map surface gas emissions with such accuracy that it can detect traces of water vapor.

NASA’s two major goals are to go and see if it is possible there was an ocean on Venus in ancient times and if it is true, as some suspect, that there is at least one active volcano on its surface.