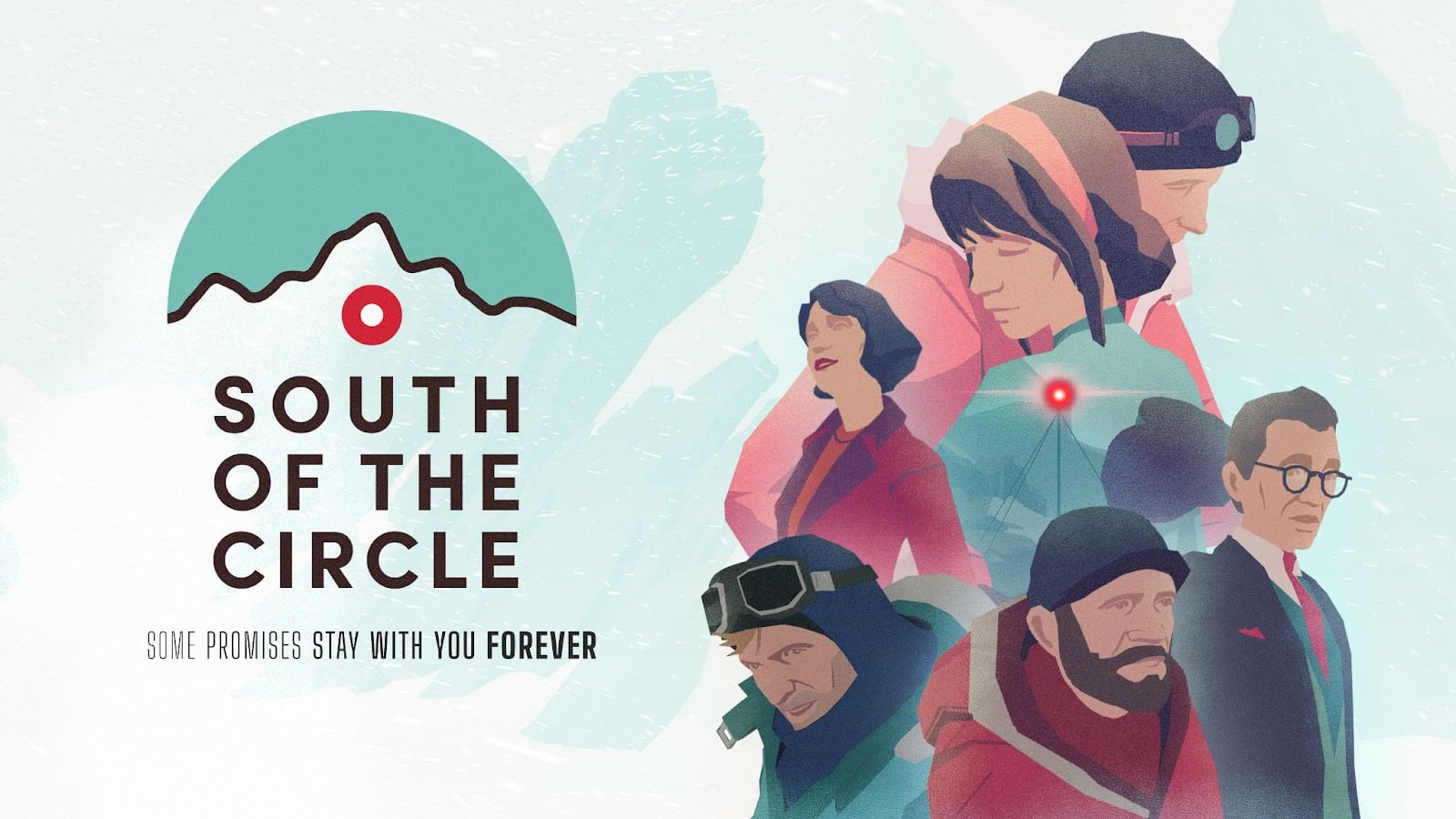 Narratives Adventure South of the Circle erscheint am 3. August

South of the Circle, a compelling narrative jewel from BAFTA-winning studio State of Play, is coming August 3 to PC (Steam, GOG), Nintendo Switch , Xbox Series S|X , Xbox One, PlayStation 5 and PlayStation 4. It’s the next deep game , which strengthens the 11 bit studios publishing portfolio. The exciting trailer announcing the release date is available at the following link:

Players follow Peter, the protagonist of South of the Circle, as it is sent to the frigid, remote corners of Antarctica. Out there, at the crossroads where past and present collide, he not only has to fight for his survival, but also to reflect on his entire life and the choices he has made so far. The cinematic story of South of the Circle is set during the Cold War era of the 1960’s and was brought to life by a star-studded voiceover team. These include Anton Lesser („Game of Thrones“, Star Wars: Andor“), Gwilym Lee („Bohemian Rhapsody“), Olivia Vinall („The Woman in White“), Richard Goulding („The Crown“), Adrian Rawlins („Chernobyl“) and Michael Fox („Downton Abbey“).