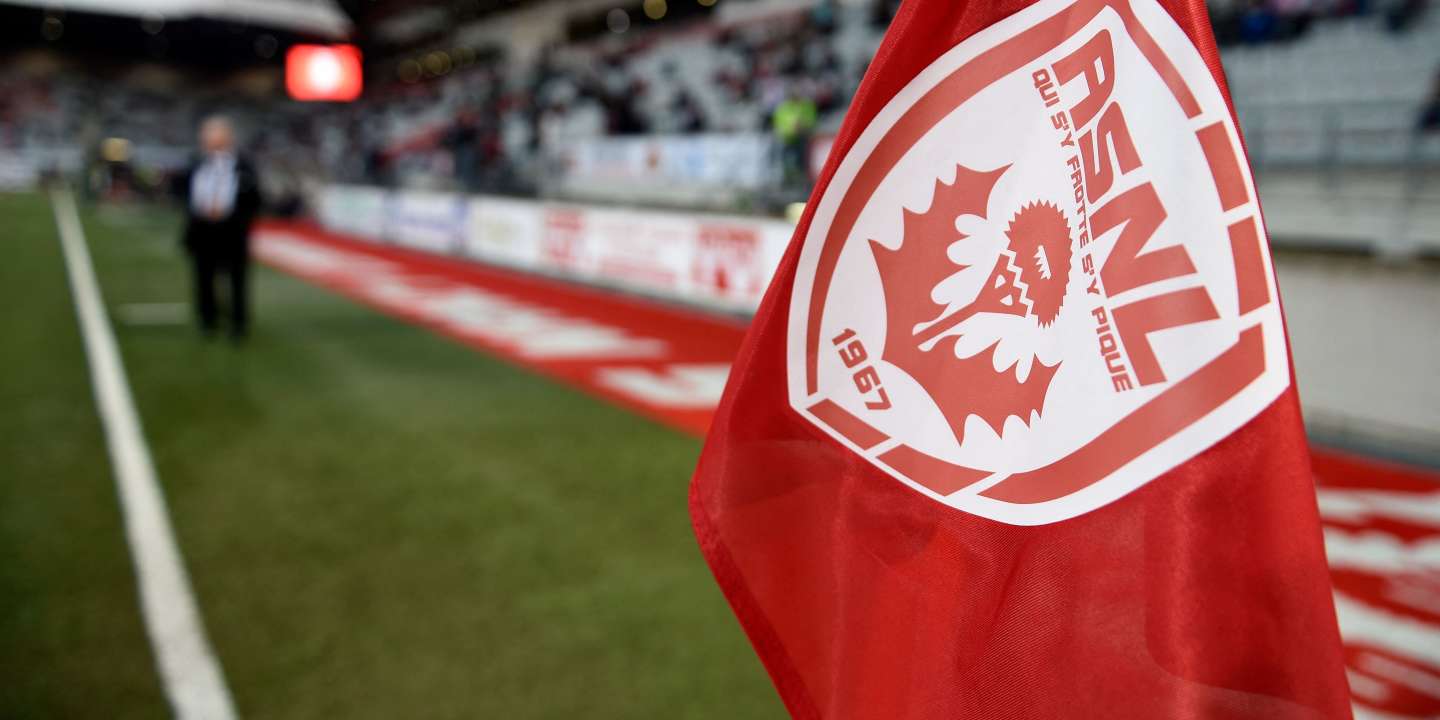 Nancy, a relegation to the National which sanctions a sporting fiasco

« If you go looking for trouble you’ll find it “. The motto of AS Nancy-Lorraine (ASNL) has never seemed so firmly rooted in the reality of recent seasons experienced by the football club. Since the descent of Ligue 1 in Ligue 2 in 2017, the institution has often come close to relegation, with several maintenances in extremis.

This year, the current red lantern of the second national division will not have the means to survive. Opposed to Quevilly-Rouen on April 22, Nancy had to win to keep a hope of maintenance, but the rescue operation turned into a shipwreck. First on the pitch (three goals conceded), then in the stands, from where the smoke bombs that caused the game to stop, from the 40e minute of play.

The ASNL should evolve to the third national level in 2022-2023 – it will be officially recorded on May 4 -, a first since its creation in 1967. The thistle training however thought it had found its second wind at the end of 2020, with the acquisition of the club , held since 1994 by Jacques Rousselot, by a Sino-American consortium.

#ASNLQRM An infinite sadness! Following the smoke bombs sent by the supporters, the meeting was definitively… https://t.co/H7JKlYHGMx

An organization in crisis

Appointed president of the ASNL, Gauthier Ganaye occupies in parallel the same function at the club of Ostend, in Belgium, another training held by the group, with Barnsley, in England. A concentration supposed to create synergies between the teams, but which has so far not borne fruit either in Nancy or with its Belgian or English counterparts. Barnsley finished in last place and will play in the English Third Division next year, while Ostend ended their season in 12e place.

Winner of the 1978 Coupe de France under the Nancy tunic, Olivier Rouyer deplores the lack of vision of the new shareholders, who nevertheless hoped for a rapid rise in the elite. “How do you manage to motivate guys who are practically all on loan or at the end of their contract? People who are not particularly involved in the Lorraine mentality, and who certainly have agents who tell them to be careful not to get injured in view of next season. It was inevitable.” analyzes the former tricolor international (17 selections).

With an economical transfer window based on loans and free transfers, the waltz of tickets has given way to that of coaches. Four technicians have sat on the Nancy bench in the eighteen months since the takeover.

Solicited from all sides, Jacques Rousselot was walled in silence, before finally returning to the situation of his former baby. “We all thought that the new management would breathe new life into ASNL financially. (…). There has also been catastrophic management on a human level for several months. There is no more perspective, no more common project,” he said in the columns of The Republican East.

“There is no one to steer the ship”

Indeed, it is difficult for the 114 employees to understand who is at the helm in Nancy. Until recently, the club had three directors: Paul Fischer (sports department), Pascal Rivière (accounting) and Romain Terrible (marketing and sales), who left his post in February, without justifying himself. As for Gauthier Ganaye, many at the club deplore the absence of the 30-year-old, who is rare in offices.

President of the group of supporters “ASNL fans connexion”, Jean-Michel Gonçalves believes that this lack of hierarchy has played a considerable role in the results of the season. “Nobody runs the club, there is no leader above the coach or above the employees, left to their own devices. Decisions are made at the last minute. There’s no one to steer the ship, that’s what’s been missing all season.” he develops.

Read also: AS Nancy-Lorraine no longer manages to win but does not take offense

The one who is also a member of the “Socios Nancy” does not fail to scratch Jacques Rousselot. “He was the one who put the directors in place. He didn’t surround himself with the right people. Paul Fischer is my lifelong friend. Treasurer Rivière was someone you could trust and Romain Terrible was his ex-son-in-law. When directors have directors’ salaries, but don’t do their job, it’s worrying, ” he believes.

Training to go back to Ligue 2

If the institutional crisis suggests a certain instability, the consortium should remain in place, and it is not the crowdfunding, launched by the supporters to attract possible buyers, which should make the current staff waver. The need to reduce the payroll could, however, lead to the departure of certain heads. In a 2022-2023 season of National where the first two clubs go up and the last six go down – federal reform of the championships obliges – the choice of the human will be preponderant.

“I hope they are aware that it is a reconstruction. And you can’t rebuild without moving away from the local network. We must not stubbornly leave with people from outside the Lorraine house, whether at the level of future players or in the choice of direction, ” warns Olivier Rouyer. The shareholders do not hear it that way, they who have just appointed the German Max Kothny and the Indian Vikram Sud as President Ganaye’s relay.

With limited assets (six players still under contract, if we exclude loans), sporting salvation could go through training. Despite the poor results of the first team, ASNL occupied tenth place in French training centers in 2021. “We are told that there has been a generational void since 2016, but that is not true. A youngster from the reserve – Thanawat Suengchitthawon – has a blast with the U23s [moins de 23 ans] from Leicester and Hakim Ghenouche was voted the best left-back in Austria. We had these young people at the center and we didn’t sign them as professionals, I don’t know why.” plague Jean-Michel Gonçalves.

Casting errors not to be reproduced if Nancy wants to rub shoulders with Ligue 2 again by the summer of 2023.