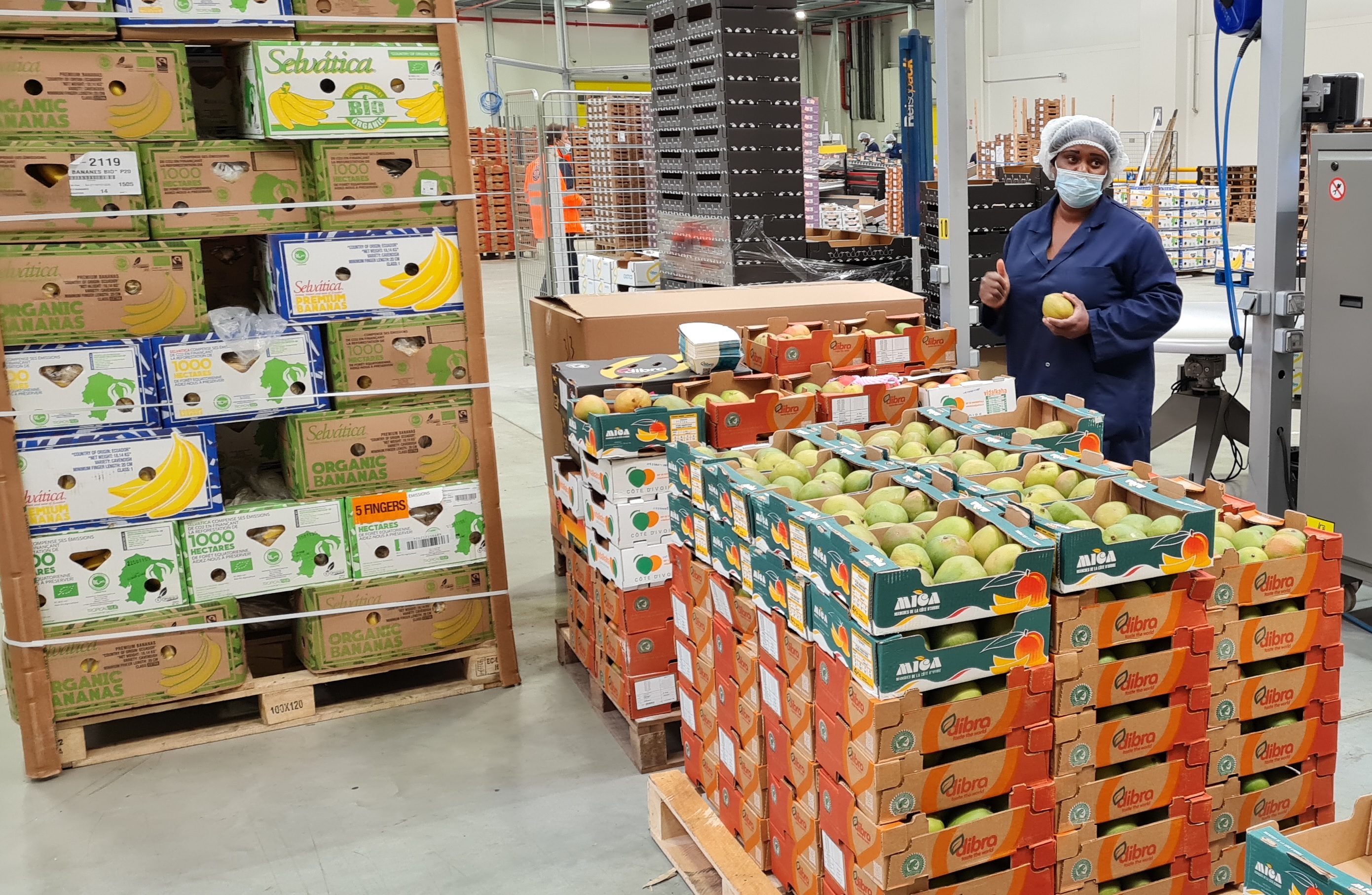 (BFM Bourse) – The resurgent dynamic of IPOs in Paris has suffered a warning shot with the waivers of ekWateur and PHE. But the movement is not called into question on the merits. There is little doubt about success for NamR and Omer-Decugis & Cie.

Citing the proverbial market conditions (a practical reason that allows investment banks to avoid questioning the conditions that they themselves offered to the market, as our colleague from ZoneBourse Anthony Bondain pointed out), the producer of ekWateur energy then the distributor of automotive spare parts Parts Holding Europe (PHE, Oscararo’s parent company) withdrew their IPO project a few days apart.

Combined with the downward revision of the ambitions of Believe (for whom the subscription is in progress until Monday, June 8 at the latest), these abandonments have looked bad, while the Parisian market hopes that 2021 will be a great vintage for IPOs. But the failures of ekWateur and PHE can largely be explained by individual circumstances, and other candidates are there to take over. In the immediate future, NamR and Omer-Decugis stand out in particular. Evolving in completely different sectors – software for the first, the distribution of fruit and vegetables for the second – these two companies certainly do not lack assets to attract investors.

NamR, whose subscription period runs until June 9, was only created in 2017, but it is already generating commercial income, proof of the relevance of its unrivaled positioning for the time being. This data intelligence specialist is the first software publisher capable of providing a complete library of geolocated data making it possible to quantitatively and qualitatively characterize 100% of French buildings. Its offer is aimed at large accounts. The use cases are endless, especially in the field of environmental transition.

To give just one example, NamR has enabled the Nord-Pas-de-Calais region (now Hauts-de-France) to characterize and identify, for a given budget, the best energy renovation targets among 19,723 buildings. schools in the region, based on more than 200 characteristics (building height, type and orientation of roof, facade elements, energy data, estimated costs of the work, etc.). Under the direction of Chloé Clair, engineer and architect with an impressive career – she was previously technical director of Vinci Construction, an entity with a turnover of 6 billion euros in annual turnover – the firm also addresses local authorities, insurers, telecom operators, real estate companies, utility concessionaires, etc.

Aiming to raise 8 million euros as part of its introduction, NamR is undertaking this operation with a view to deploying its offer at European level and strengthening its technological lead, which constitutes a major barrier to entry. Self-financed until now, the company could easily have found private donors, but becoming a listed company also allows it to gain new notoriety. Moreover, since the only announcement of the IPO project, the solicitations have already multiplied, confided the leader.

With Omer-Decugis & Cie, it is a company with a completely different profile that presents itself to investors (until June 14 for the end of subscriptions) since the creation of this family company dates back to … 1850. This which will make it one of the oldest companies on the Parisian coast still in the hands of the founding family – another famous example being Hermès, founded in 1837. CEO Vincent Omer-Decugis represents the sixth generation at the head of the group. As for the business sector of the company, it is the food industry since Omer-Decugis specializes in fresh fruits and vegetables, mainly exotic. Integrated from production to distribution, its range of more than 1,000 references covers most of the range of exotic fruits and vegetables consumed in Europe, including the strategic segment of “BAMA” (bananas, pineapples, mangoes and avocados).

While the fruit and vegetable market in general is growing steadily (+ 5% last year in France) driven by the phenomenon of greening the plate, the group regularly outperforms with a doubling of turnover over the six years and a tripling in ten years.

Associated with producers in its main supply areas (Latin America and Africa), the group integrates the activities of importation, ripening, packaging as well as distribution to large-scale retail chains as well as catering, retailers and industrialists. Its mastery of the entire value chain is an essential advantage. Ripening in particular is a sharp technical skill that allows it to guarantee fruits at optimal maturity and adapted to each market context: since last year Omer-Decugis has had the largest ripening site in France, the result of an investment. of nearly 11 million euros. The other strong point is flawless logistics to deliver eminently perishable products to the customer in the desired quantity and maturity …

While being very committed to its social responsibility (rewarded with a score of 81/100, “exemplary”, attributed by EthiFinance), the group has set itself ambitious financial objectives, aiming to double in size again. by 2025 by reaching a consolidated turnover of 230 million euros (175 million from 2023), with an EBITDA margin above 5%. To do this, Omer-Decugis wants to raise 13.6 million euros, assuming a median price, in order to increase its supply capacities through minority shareholdings or financing contributions from associated producers, to set up a second ripening platform at the MIN of Châteaurenard-Provence, the counterpart of Rungis for the south of France, and increase its capacities at Rungis.

It should be noted that beyond the attractions of NamR and Omer-Decugis, it is all the less difficult to predict the success of their respective offers … since they already benefit from significant subscription guarantees. In the case of NamR, the commitments of the management companies Inocap, Sycomore, Financière Arbevel and the Greenstock and Axxion funds to a lesser extent already total 5.6 million euros, or 70% of the amount to be subscribed. Omer-Decugis & Cie has received commitments for a total amount of 10.4 million euros, almost 70% again of the amount of the basic offer, with a significant investment from Admiral Gestion (up to to 6.3 million alone), and commitments from Financière Arbevel again, DNCA, CDC Croissance and Imhotel.

Receive all the information about NAMR in real time: