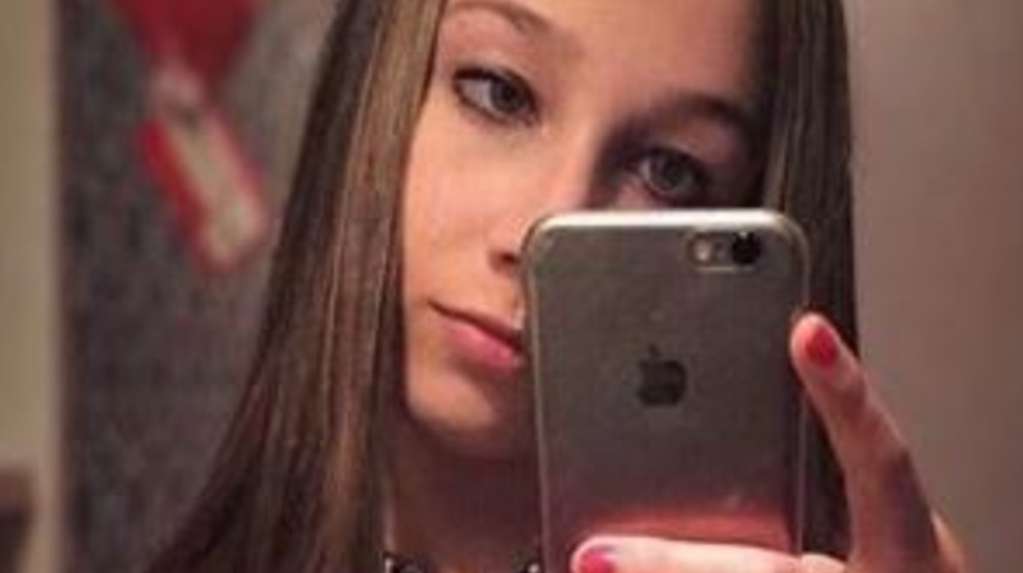 “Nahir Galarza is dying every day, instead our son is more and more alive in us”: the message of Fernando Pastorizzo’s father

Another December 29 arrived and it was four years since that dawn of 2017 in which Nahir galarza He killed with two bullets who was her boyfriend at that time, Fernando Pastorizzo placeholder image. “It is a lie that time heals everything,” he assured TN Gustavo, the victim’s father keep working out the duel. With each passing day, she says, she notices her son’s absence more and more.

During the early days, Pastorizzo ran out of pain to put all his energy into getting justice done, and he succeeded. Nahir was sentenced to life imprisonment for the crime of Fernando and since July 3, 2018, he has been serving his sentence locked up in the Paraná women’s prison. However, the defense of the young woman awaits the decision of the Supreme Court after the review of the ruling with the hope of reaching to a new trial with a gender perspective in which they manage to reduce the penalty.

Read also: “I would do anything for my dad”: Nahir Galarza’s phrase that feeds the hypothesis of the alleged family pact

“Everything they say about gender violence is a lie,” said Pastorizzo in relation to the strategy of Nahir Galarza’s lawyers. “The case is now closed. There are three final sentences ”, he insists.

His life and his vision of things changed from the moment Fernando was assassinated. Now she divides her time between her daily obligations and working at the same time on a bill in which the aggravating factor for gender violence is not applied only in causes where the victims are women.

“I fight for something May it serve all of society ”, explained. This law would bear the name of Fernando Pastorizzo placeholder image, and the objective is that the term of gender violence is framed only in ‘violence’. “Violence has no gender,” he stressed.

“Nahir seemed to me to be diabolical”

Gustavo Pastorizzo had seen Nahir with his son on several occasions, but always from afar. He had no relationship with that girl with whom Fernando, between comings and goings, had a relationship since the age of 15. It was only when the hearings of the trial for the crime began that he had her face to face for the first time.

“He seemed to me to be a Machiavellian, even diabolical,” said the father of the young man murdered by the blonde from Entre Ríos, who is currently 23 years old, and noted: “Tried to provoke me, he insulted me on the second day of the debate ”. As he did then one day after leaving the courts, Pastorizzo once again highlighted Nahir’s lack of repentance and stated that since then he has never had contact with the rest of the Galarza family.

“To us already we are not interested in being asked for forgiveness, we are the day and the night, “he later told this medium. The reference had to do with the first spokesperson that the family of the young woman sentenced to life had, the media manager Jorge Zonzini. “They were the ones who mediated everything, they even invented that I was going to participate in a dance contest and it was a lie,” he pointed out bluntly. Then he justified his security: “I I have two heart attacks and five stents, I can’t dance or rice pudding ”.

“The last December 24 we spent it together and alone”, He recalled about the end of the interview with TN. It is because, he explained, that had been the custom for at least seven or eight years. “We sang, we did karaoke, we always ate suckling pig because Fernando loved it,” he said.

That night, after the toast and the after-dinner, Fernando said goodbye to go meet your friends. He couldn’t know then that they would never see each other again, but such a thing in him sensed it. “He left at 2 in the morning, gave me a kiss and said ‘Dad, I love you very much,'” Pastorizzo said. And he replied: “I asked him jokingly if he was drunk, because it was not common for him to be affectionate “.

They greeted each other, Fernando started with the motorcycle and left. From a distance, his father understands that his attitude at that time was not the usual either. “I stared at him in the door until he turned, about two blocks away, and I lost sight of him, “he said.

In the early morning of December 29, 2017Just a couple of days later, Nahir Galarza shot Fernando to death. The young man was only 20 years old. But despite the unforeseen loss of his son, Pastorizzo feels that there was nothing pending. “All of 2017 was like a farewell without knowing it, I took him to see Boca, Rio de Janeiro, we had nothing left undone,” he remarked.

He felt the court ruling as a relief for so much pain, it was a debt that Pastorizzo had self-awarded and that he needed to “fulfill” to his son. And he fulfilled. The sentence was life imprisonment and the murderer is in jail. “Nahir is dying every day, instead Nando is more alive every day in the memory of all of us ”, he reflected to close.

The crime of Fernando Pastorizzo

The crime of Fernando Pastorizzo, 20, occurred after 5 a.m. on Friday, December 29, 2017, when the young man was found on a street in Gualeguaychú with a shot in the back and another in the chest, next to his motorcycle and two helmets lying on the ground.

The next morning, and when the news was known, the young woman published a photo of both on social networks and wrote: “5 years together, fighting, coming and going but always with the same love. I love you forever, my angel”. Initially, when giving testimony as a witness, Galarza said that she had seen her ex-boyfriend the night before the crime, although given the sum of evidence against her she was arrested and in a second statement she acknowledged that she had killed him but that it had been “accidentally. ”.

On July 3, 2018, the Gualeguaychú Trial and Appeals Court unanimously sentenced Nahir to life imprisonment on the grounds that “he has been hypothesis destroyed defense that the shots were fired involuntarily ”. That ruling was confirmed in July 2019 by Chamber II of the House of Concord.

Waiting for the Supreme Court

Four years after Pastorizzo’s crime, the defense of Nahir Galarza awaits with expectation the decision of the Supreme Court, with the hope that the highest court override the bug that sentenced the young woman to life imprisonment and, consequently, a new trial with a gender perspective is carried out in which the sentence is reduced.

The strategy of the interdisciplinary team that assists the convicted young woman will be to prove in this debate that the trial in which she was sentenced was made in violation of the international agreements signed by Argentina on “Gender Violence and Protection of Women.”