Naguchev about the Fakela stadium: “I didn’t want to witness the tragedy. There are things that cannot be fixed in 2.5 months – you can only cover up” – Football

Roman Naguchev assessed the condition of the Fakela stadium after reconstruction.

Before the start of the season, the Match TV commentator criticized the stadium in Voronezh, wrote the following: “I hope this monster does not appear in polite society. Until July 6, this monster will not turn into a prince.

“Major change? The first thing I saw was that everything was destroyed here (points to the edge of the field – approx.). There was the simplest asphalt, which seems to be driven away by a bulldozer every day. Now here is something like artificial grass. Brand new at all. I know that they repaved the lawn in the penalty areas and put up new gates.

Impression? This is a picture. Everything that should be in the picture is always super. I didn’t write about this, but about how it looks and how safe it is. The whole question was how safe it is to watch football in the stands.

It is impossible to rebuild the stadium in two and a half months. Obviously, there are things that cannot be fixed during this time – they can only be covered up.

That’s the only reason I wrote this. I did not want to witness the tragedy at the stadium live,” said Naguchev.

Naguchev was appointed to the Fakel home match against Dynamo. The commentator criticized the stadium in Voronezh and called it a “monster”

“Dedicated to lovers of roll-out fields and retractable roofs.” Fakel showed a video about its stadium

Putin played an active role in the downing of flight MH17

Armed Forces with information day at HAK in Salzburg-Lehen

You can do that with the new WhatsApp status 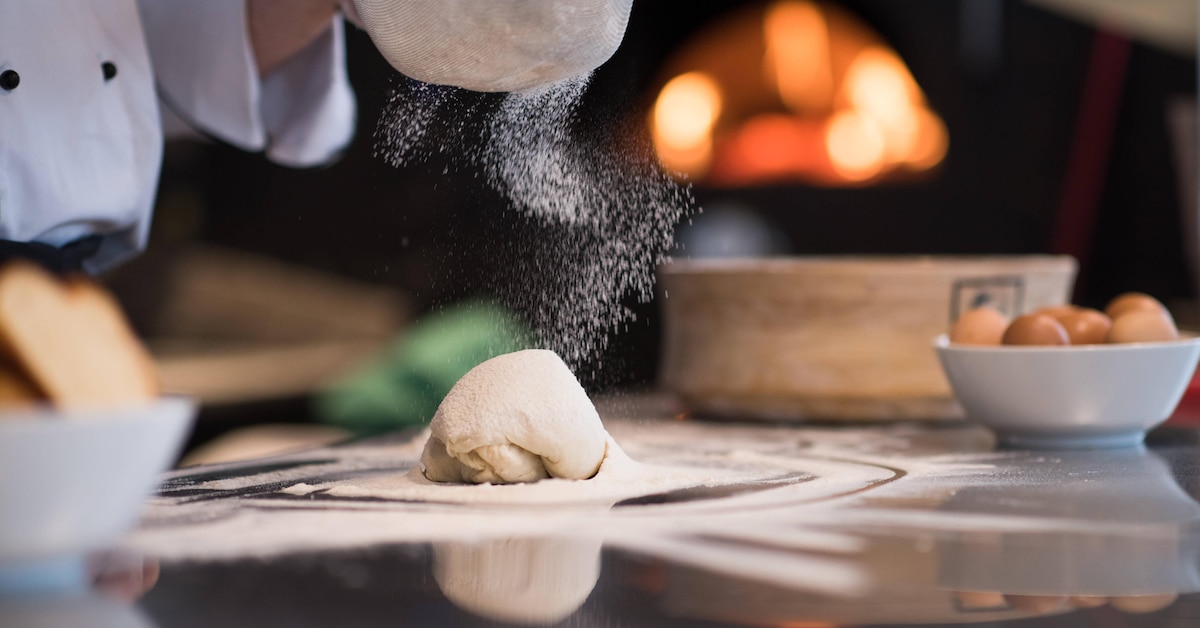 Make frozen pizza yourself in advance: This is how it's done very quickly | BUNTE.de

If you love frozen pizza and would like to make it yourself in advance, there is a good method available to you. All you have 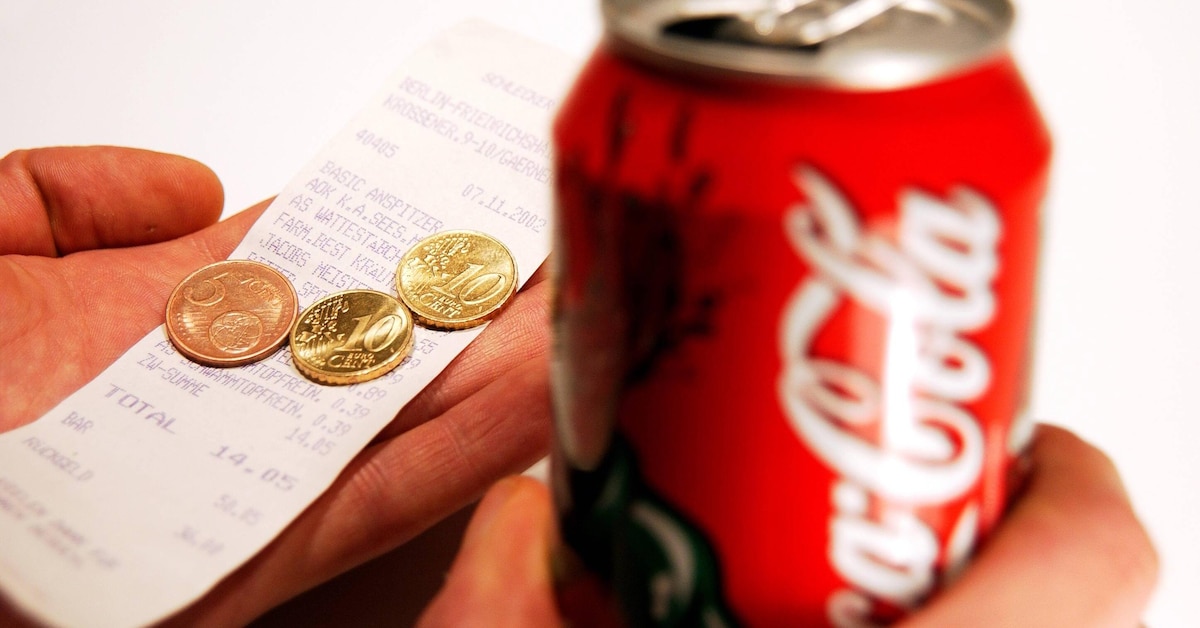 Validity of deposit vouchers: how long you can redeem them | BUNTE.de

You can find out how long a deposit voucher is valid at the latest when you take a look at the German Civil Code. We 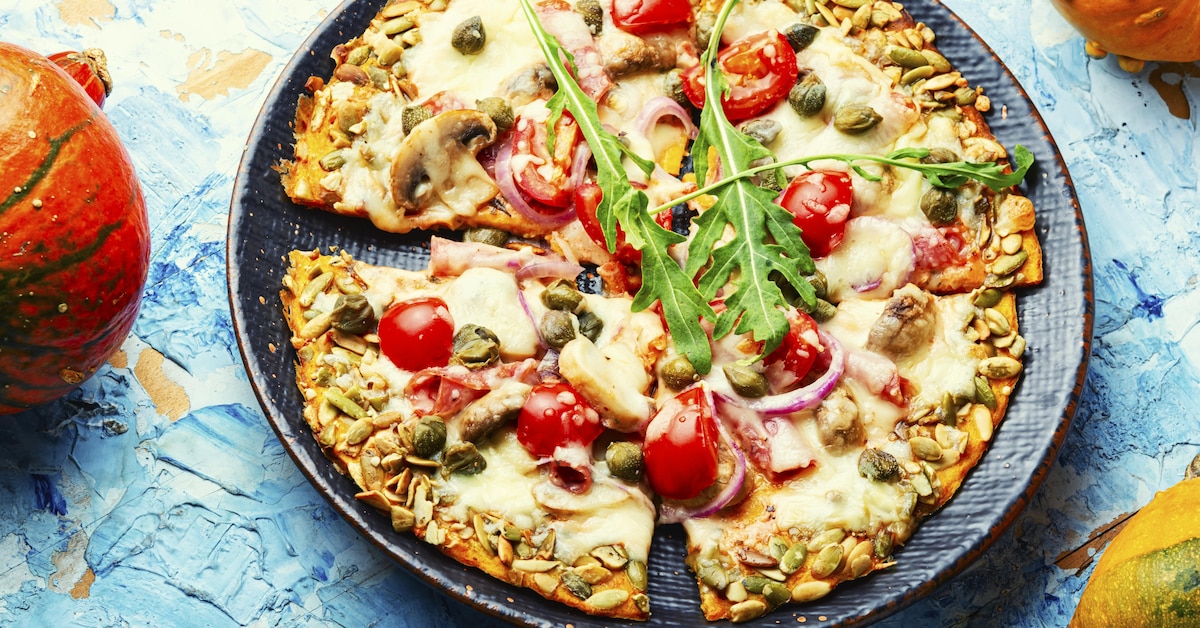 Bake pizza without an oven: With these 3 tricks it works | BUNTE.de

Pizza can be made quickly and easily, even without an oven, just like the Italians do. Whether in a pan, or slightly modified on a